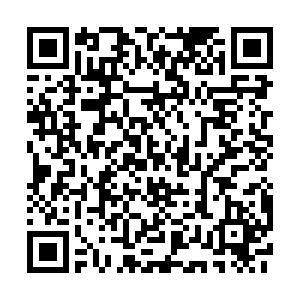 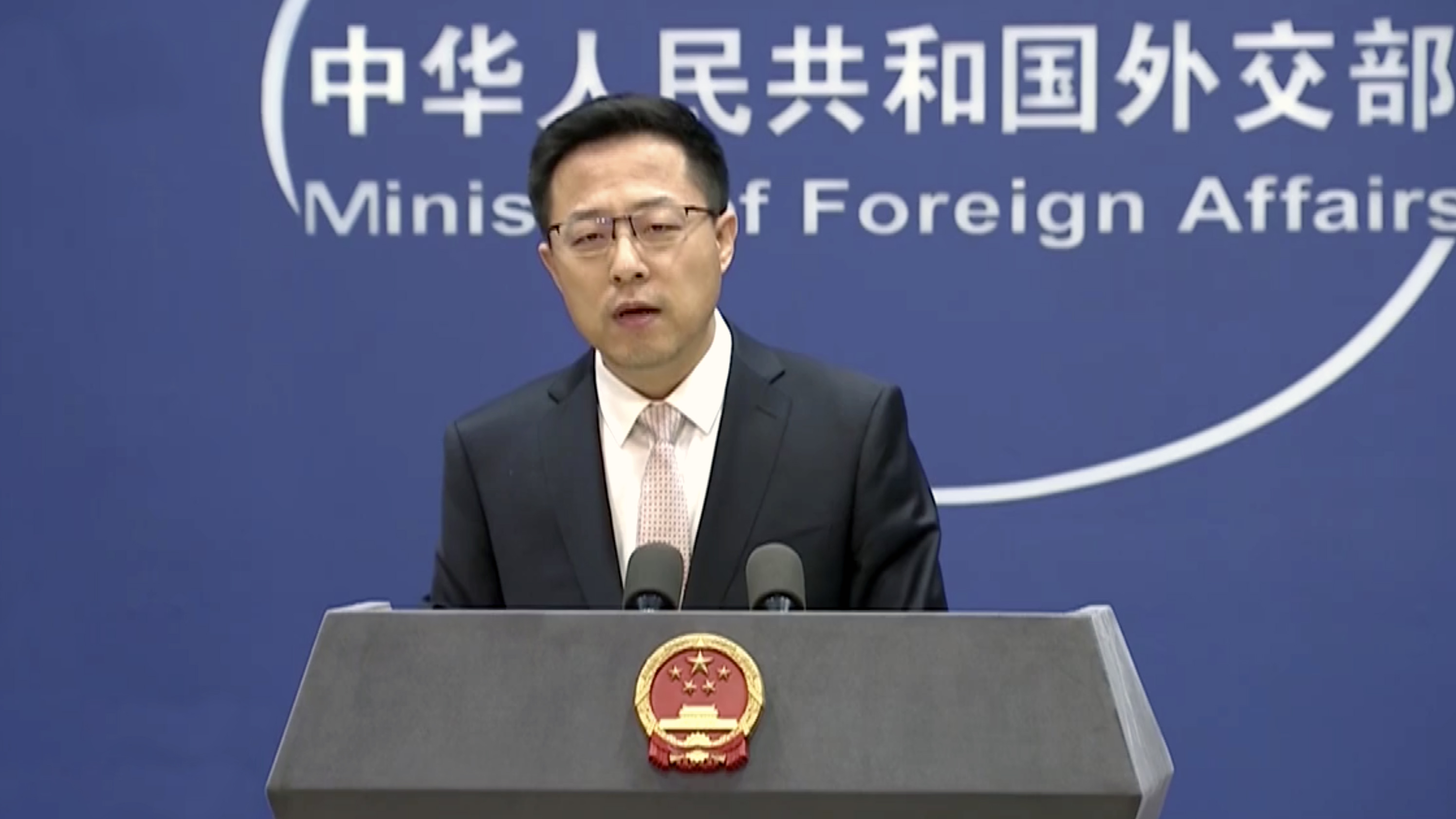 Beijing said on Tuesday that its northwest Xinjiang Uygur Autonomous Region still faces threats of terrorism and extremism despite zero terrorist attacks over the past four years.

Even though Xinjiang has not recorded a single terrorist attack over the past four years, the region continues to face threats and challenges from terrorism and extremism, Zhao said in the regular press briefing. "It is very necessary for Xinjiang to continue carrying out counter-terrorism and deradicalization works based on laws," he pointed out.

The Chinese official also spoke highly of CGTN's documentary series on Xinjiang - which contains some of the never-before-seen footage documenting the frightening tragedies in the region and the resilience of the people.

Last Friday, the latest episode "The war in the shadows: Challenges of fighting terrorism in Xinjiang" was released.

Read more on the series:

The black hand – ETIM and terrorism in Xinjiang

The war in the shadows: Challenges of fighting terrorism in Xinjiang