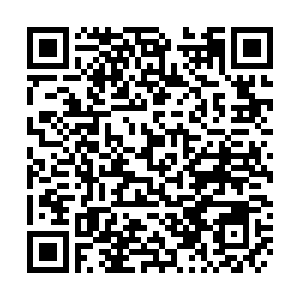 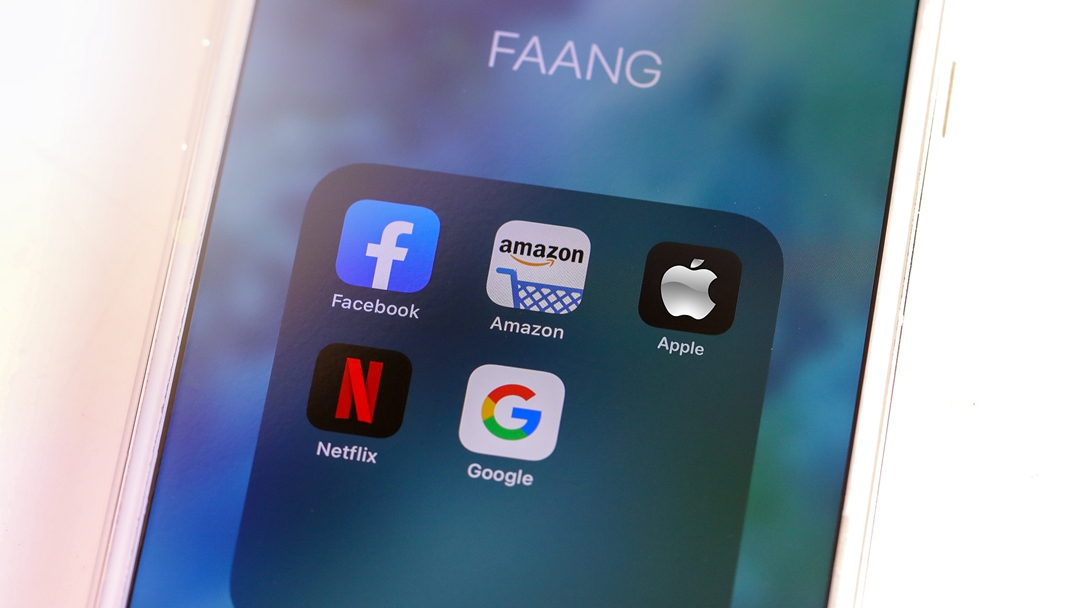 Multinational corporations should be taxed in the countries where they make sales, according to a proposed reform. /CFP

Multinational corporations should be taxed in the countries where they make sales, according to a proposed reform. /CFP

Proposed by the United States, supported by the International Monetary Fund (IMF) and welcomed by major economies including France and Germany, a global minimum tax rate on corporations is gathering momentum toward becoming a reality.

The idea is to ensure companies pay a minimum amount of tax regardless of where they are located, preventing firms from evading taxes by establishing headquarters in countries with lower rates – a practice prevalent among tech companies which drains resources from government coffers.

The reform is on the agenda of G20 finance ministers when they meet virtually on Wednesday, and the group could unveil a proposal by July.

The idea has been promoted by the Organization for Economic Co-operation and Development (OECD) but received a fresh boost this week when U.S. Treasury Secretary Janet Yellen said she would push for an agreement among the advanced economies in the G20.

"Together, we can use a global minimum tax to make sure the global economy thrives based on a more level playing field in the taxation of multinational corporations," Yellen said on Monday.

The IMF joined in on Tuesday, with the fund's chief economist Gita Gopinath saying, "We are very much in favor of a global minimum corporate tax."

The U.S. plan envisages a 21 percent minimum corporate tax rate. Asked if the European Union (EU) would support the rate on Tuesday, European Commission spokesman Dan Ferrie declined any comment on figures. "We are working towards a solution in the framework of the OECD," he said.

An agreement among European countries might not be easy because corporate tax rates in the 27-nation bloc vary widely from 9 percent in Hungary and 12.5 percent in Ireland to 32 percent in France or 31.5 percent in Portugal.

The EU's attempts to unify even what companies are taxed on, rather than setting a common tax rate, have been stalled since 2011 because taxation is a jealously guarded prerogative of national parliaments and often forms a key part of a country's economic model.