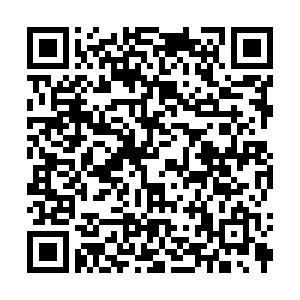 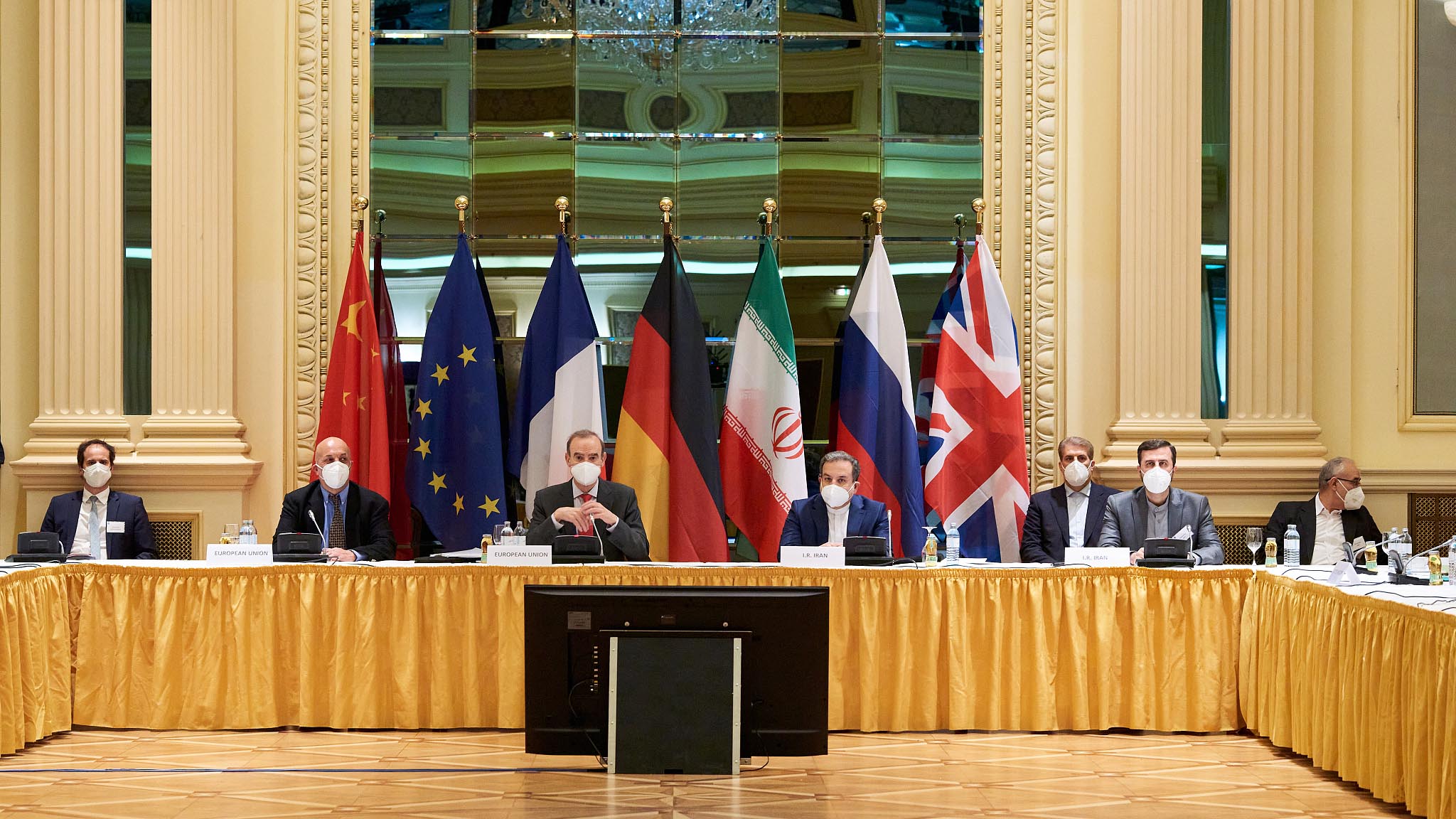 Iran says it had constructive talks with major world powers to try to revive the 2015 nuclear deal. Talks began on Tuesday in Vienna, between Tehran and the other remaining signatories of the deal. For more discussions, Harvey Dzodin joined CGTN's Global Watch from Vienna. He's a senior fellow at the Center for China and Globalization. He talked about why Iran and the U.S. called the talks constructive and more.