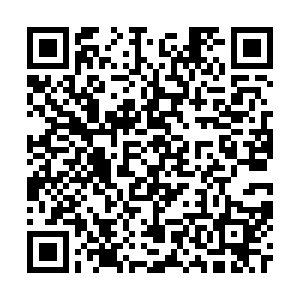 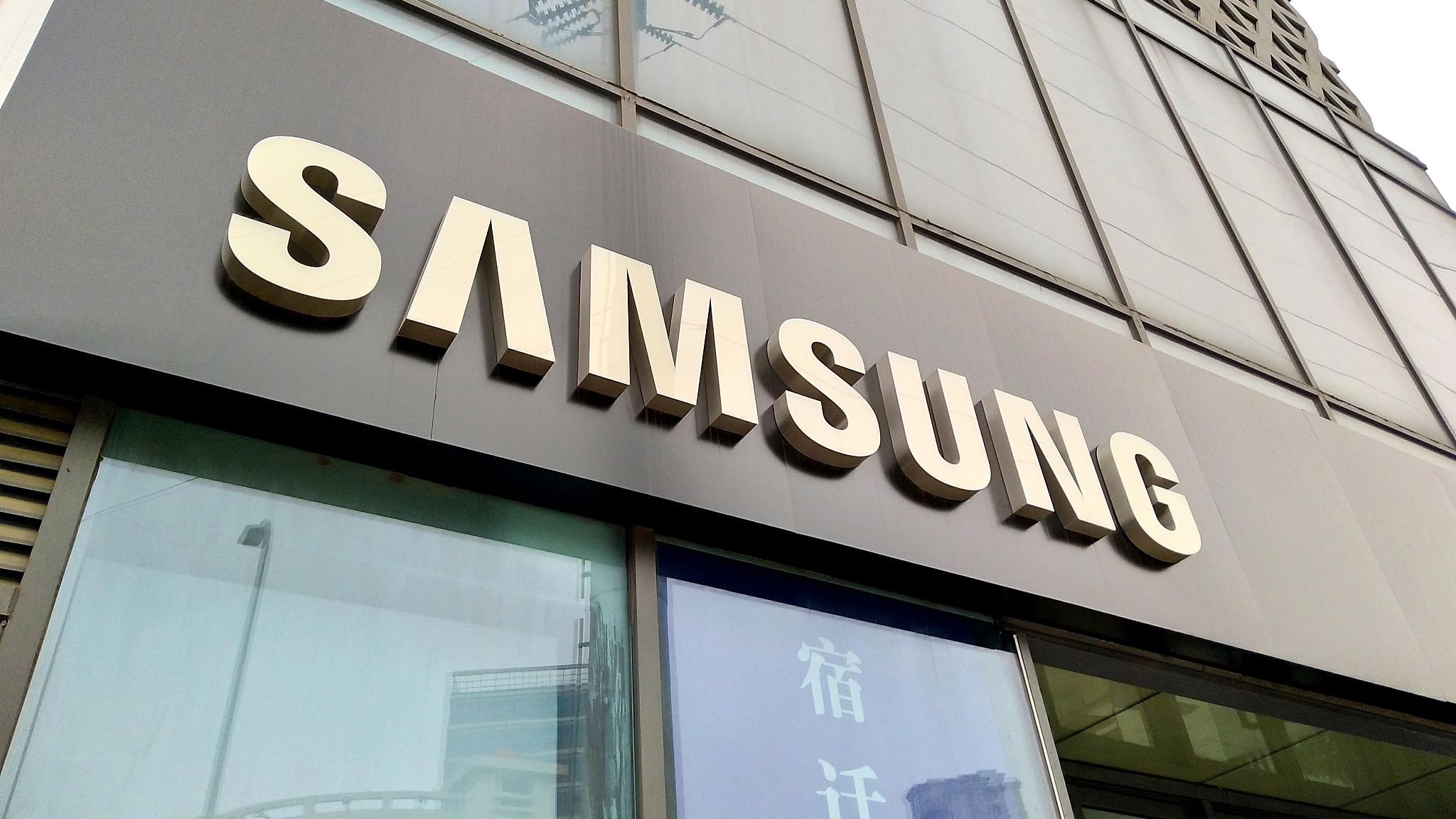 Tech behemoth Samsung Electronics said in an earnings estimate that it expected operating profits of 9.3 trillion won (about $8.3 billion) for January to March, up by 44.2 percent from a year earlier, largely driven by robust sales of smartphones and the launch of its flagship Galaxy S21 series.

"Both quarterly revenue and operating profit are the highest in the company's history," it said in a statement.

Earlier this week, the firm said it was closing down its mobile phone business, after the division lost billions in recent years.

Samsung Electronics is the flagship subsidiary of the giant Samsung group, by far the largest of the family-controlled empires known as chaebols that dominate business in South Korea, the world's 12th-largest economy.

It is crucial to the country's economic health – the conglomerate's overall turnover is equivalent to a fifth of the national gross domestic product.