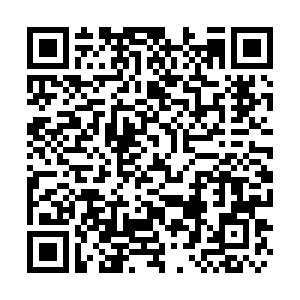 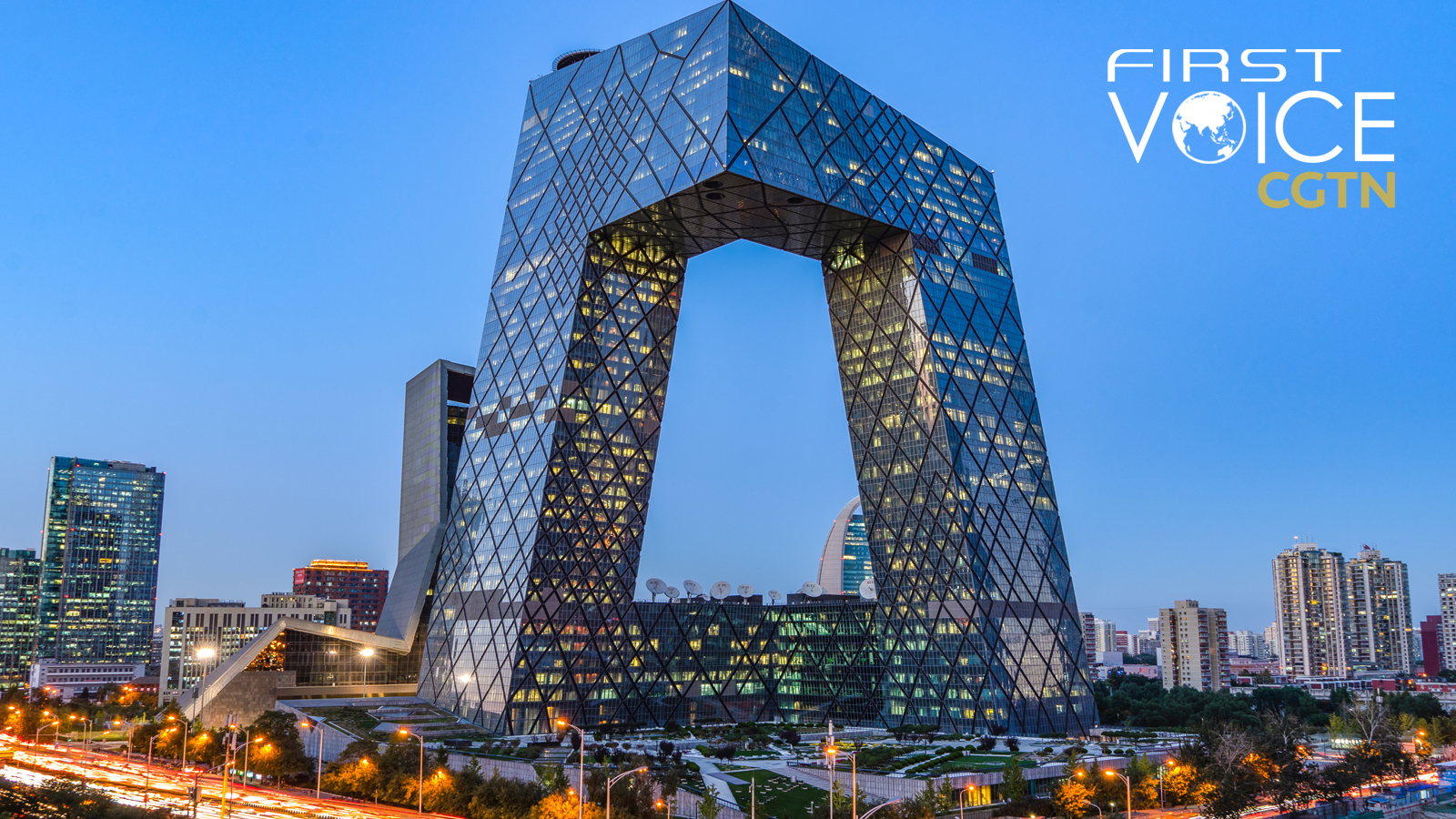 There's a saying in China: "A tall tree catches the wind." It means a person in a high position is more prone to be attacked.

In the case of Abdurehim, it was three CNN reporters who lied to his daughter and parents in China's Xinjiang Uygur Autonomous Region, claiming to be his "classmates" in order to get a question in that was later turned into headline news. And in Zenz's case, when we confronted his accusations on Twitter, he chose to block our account rather than mount a defense. It turns out that blocking people who defends or say nice things about China is his go-to-move – he even blocks people who never interact with him.

But it is the organization itself – this "Safeguard Defenders" – the true scoundrel here. Priding itself as "a small and flexible organization" that is able to "tailor our projects and support to real needs on the ground," the organization has latched onto an anti-China narrative, specifically targeting CCTV's two international channels CGTN and CCTV-4. It even published a timeline on its website, detailing all the filings made against CGTN or CCTV-4 to various governmental departments or international organizations. 14 in total between November 2018 and June 2020. 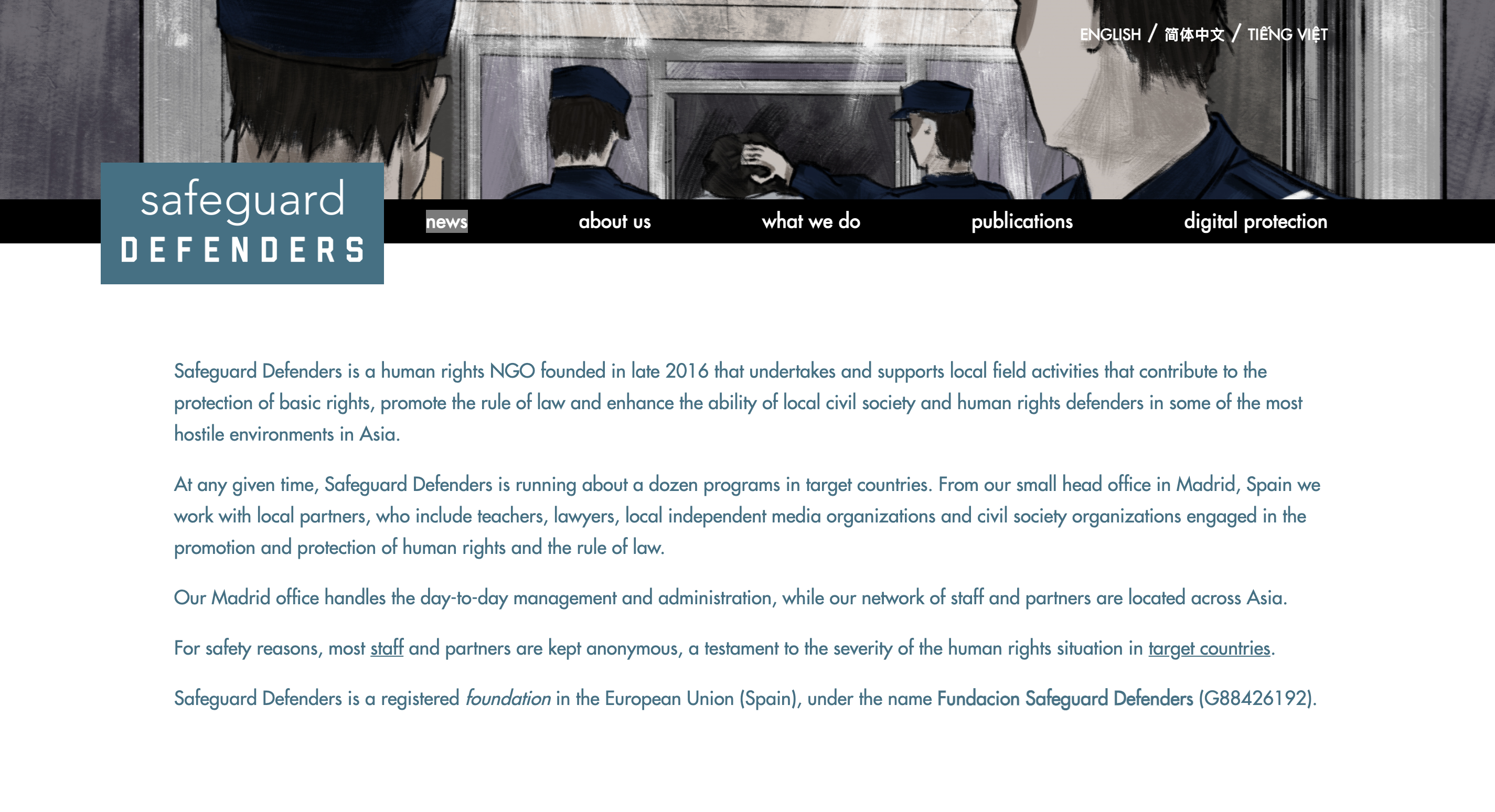 Often, the institution's actions reflect its leaders' personal preference or obsession. Safeguard Defenders is led by Peter Dahlin, a person who was arrested in China back in 2016 for colluding with foreign forces to subvert China's national security. The institution he founded – China Action – was shut down for receiving foreign funding and insidious operations that provide fake and distorted "human rights reports" to foreign groups. Dahlin confessed to the charged, said that he has violated Chinese laws and apologized for his deeds.

That confession, from what we are seeing today, is more like a temporary feigning of sincerity and introspection to get himself out of China's jurisdiction. After leaving China, he started the Safeguard Defenders which, according to its website, "inherited the mission of China Action" and later escalated his actions to distort and harm China's image and interests.

In February 2020, Safeguard Defenders sent an open letter to UK's TV regulator Ofcom requesting an investigation into CGTN's alleged violation of UK broadcasting law and guidelines, asking the UK authority to revoke CGTN's license. A year later, Ofcom did what SD asked and even sent an email reply to SD stating Ofcom's decisions. "This will cause severe disruption to Chinese TV-based influencing operations in Europe," SD boasted at Ofcom's decision.

And now, Dahlin clearly aims at achieving similar feat in France and the U.S., where CGTN still operates.

Western politicians and media have turn to China as their primary adversary. This gives rise to many opportunists who try to ride the bandwagon or suddenly treated with a sense of importance for their works that were previously unnoticed. Dahlin, with his previous China Action and now Safeguard Defenders, have long been trying to achieve what many are trying to do today. His crusade seems to be snaking this wave.

But do know this: Tall trees are not easily uprooted, certainly not by lies and distortions.