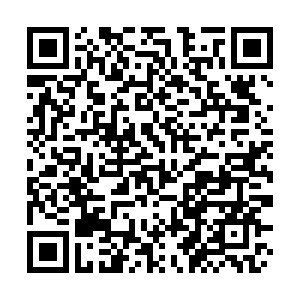 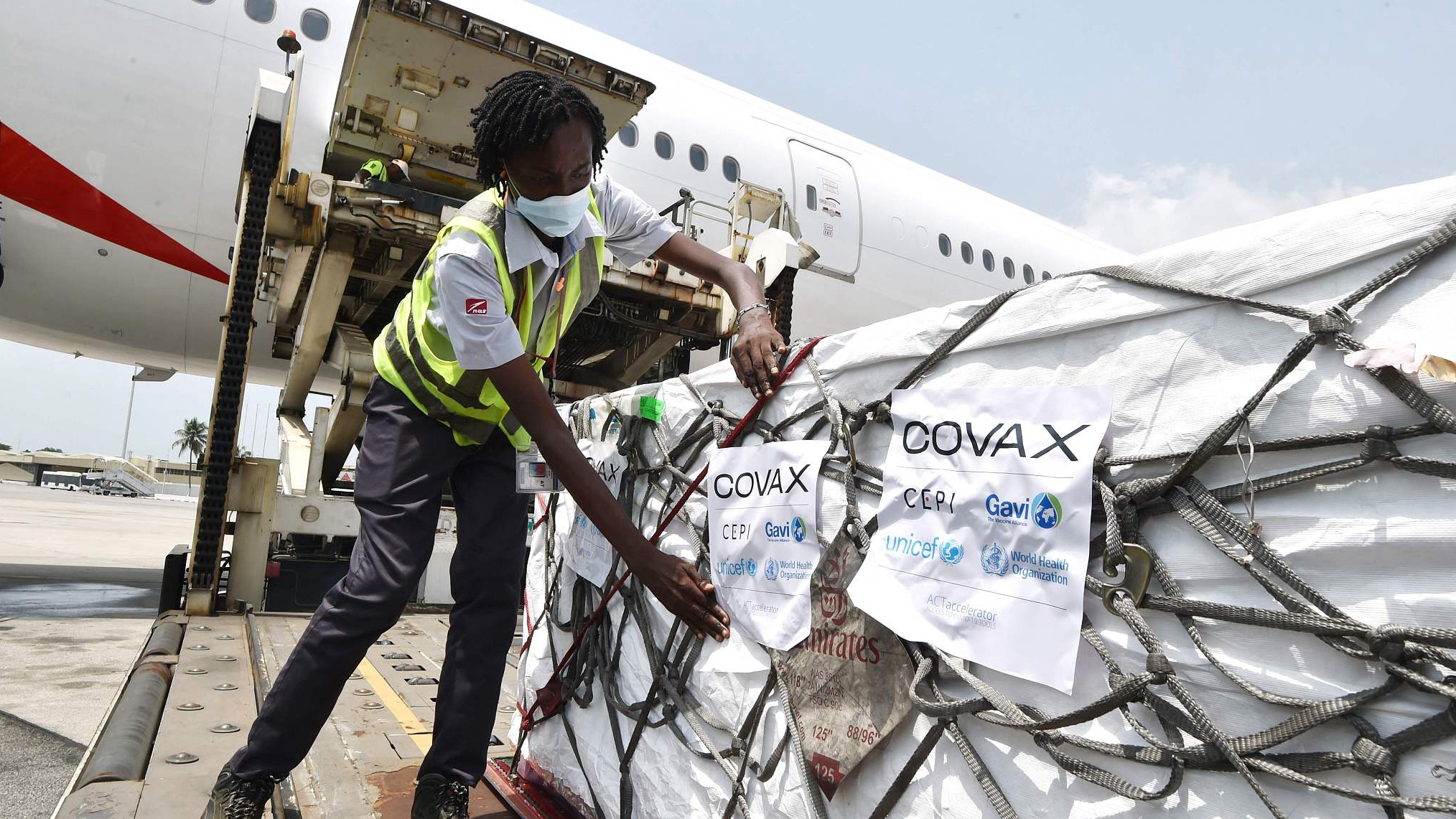 Unloading a shipment of AstraZeneca COVID-19 vaccine from a plane at Felix Houphouet Boigny airport of Abidjan in Cote d'Ivoire, February 26, 2021. /CFP

Unloading a shipment of AstraZeneca COVID-19 vaccine from a plane at Felix Houphouet Boigny airport of Abidjan in Cote d'Ivoire, February 26, 2021. /CFP

The world is still facing unbalanced vaccine distribution, leading to emerging discussions on if a vaccination certificate could also cause new inequalities, making the appeal of World Health Day (April 7) "Building a fairer, healthier world" a more pressing issue than ever.

For months wealthy nations have been overbooking, even hoarding vaccine doses, while poor countries struggle to access vaccine supplies since several vaccines have been developed globally for mass production. About 75 percent of the vaccine doses distributed globally are to only 10 countries, while at least 30 countries have yet to inject anyone, according to a report from The New York Times in March.

Contributing to the worldwide demand of vaccine production, China is donating COVID-19 vaccines to 80 countries and three international organizations, and the country is exporting them to over 40 countries as of March 30. China is also cooperating with over 10 countries in vaccine research, development and production.

Even though with COVAX's help, a global initiative to distribute vaccine doses equitably, coronavirus vaccines have been successfully trickling into some low-income countries, which are still facing shortages of trained healthcare workers to administer the vaccines in coming months when shipments increase, Washington Post reported on Thursday.

Surprisingly, the unbalanced distribution is not just a thorny issue for low-income countries, the wealthy ones are dealing with it too.

Australia has been caught in a dispute with the EU, as the country struggles to vaccinate its population and is blaming the EU for blocking vaccine shipments.

Australia's Prime Minister Scott Morrison said Australia was asked by the EU to withdraw export permit applications and letters requesting supplies have gone unanswered. However, the EU denied such blame, saying it was not responsible for AstraZeneca's failure to uphold commitments to other countries.

Australia said on Wednesday it will ask the EU to release more than 3 million doses of the AstraZeneca COVID-19 vaccine if the EU indicates it has no problem with it being exported.

In addition, a vaccination certificate, or passport, a proof of a vaccination to travel is controversial among countries, as such measures could lead to equity concerns and privilege those who have access to vaccines.

Singapore is mulling over "mutual recognition of vaccine certification with interested countries," and South Korea said Thursday it will issue vaccine passports in a bid to revive tourism and business globally. China and some other countries have already introduced similar settings as part of the policies curbing the pandemic.

"We as WHO are saying at this stage we would not like to see the vaccination passport as a requirement for entry or exit because we are not certain at this stage that the vaccine prevents transmission," World Health Organization (WHO) spokeswoman Margaret Harris said at a UN news briefing on Tuesday.

She also mentioned this type of policy could cause the problem of discrimination against the people who are not able to have the vaccine for one reason or another.

UK's minister in charge of vaccine rollout Nadhim Zahawi said, "There is not going to be a situation where a government is going to allow that to happen," when asked whether a certification scheme would be discriminatory.