Download
How does the local official comments on BBC's report on Xinjiang? 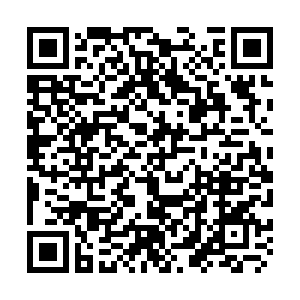 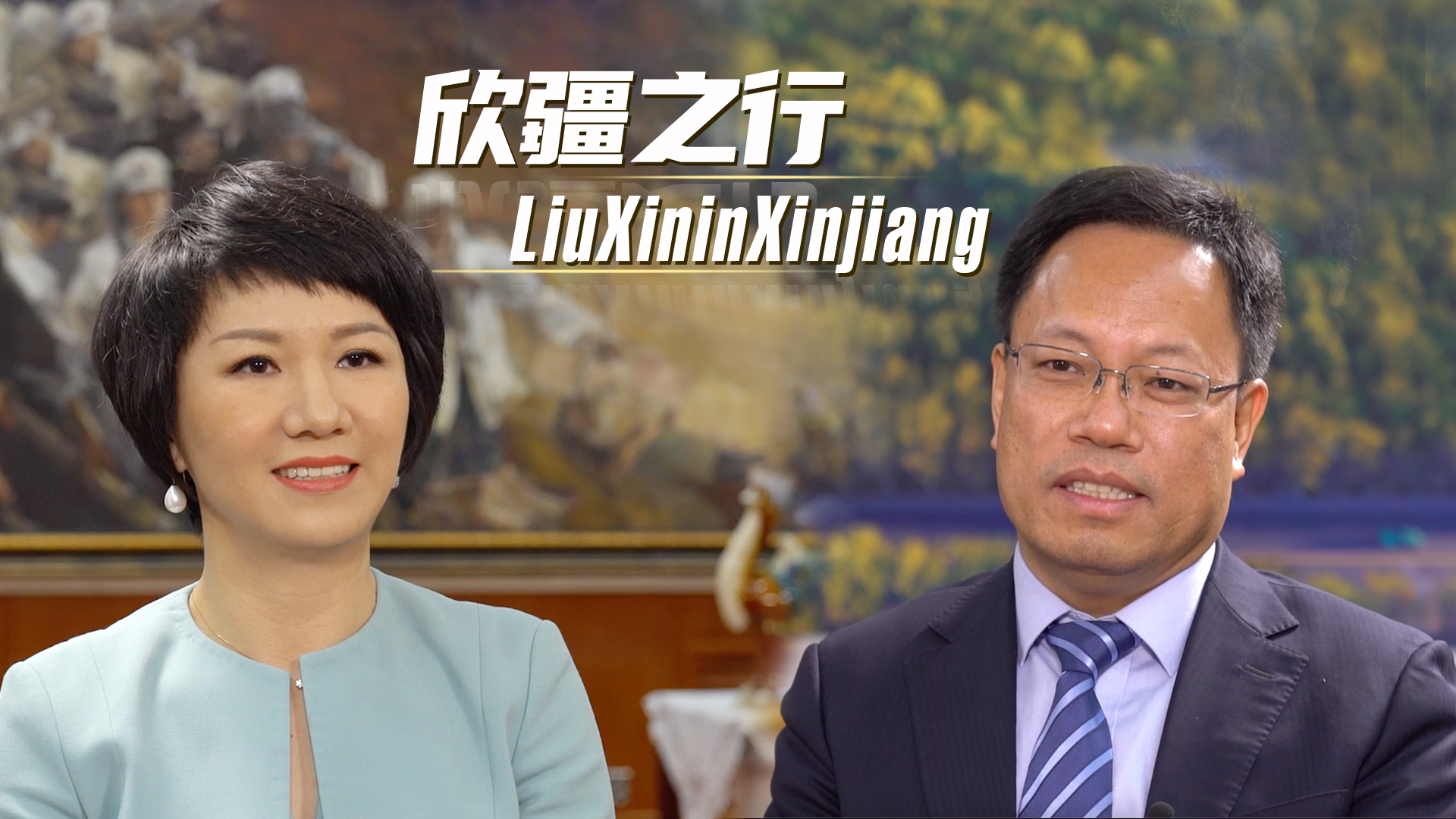 In June 2019, BBC News published a video named Inside China's "thought transformation" camps, and said that it uncovered the important evidence about the nature of the system and the conditions for the people inside it.

Xu Guixiang, Deputy Director of CPC Publicity Department and CPC United Front Work Department of Xinjiang Uygur Autonomous Region, told the Point that he tried his best to cooperate with the BBC team, hoping to convey a true Xinjiang, but the BBC used terms such as "concentration camp" & "persecution", which they didn't see. What happened?