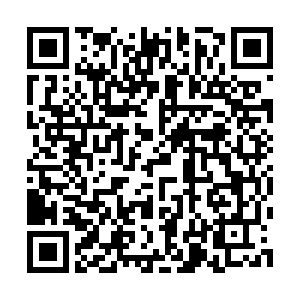 The instructions were delivered on Thursday at a national conference on poverty alleviation through east-west cooperation in Yinchuan, capital city of China's Ningxia Hui Autonomous Region.

Xi stressed that coordinating the eastern region to support the western region and launching paired assistance are crucial policies made by the CPC Central Committee, which eye at promoting coordinated regional development as well as common prosperity.

The work has to be carried out in a way that's adapted to the evolving situation and tasks, Xi said, while mainly focusing on cementing the poverty alleviation achievements, advancing the rural vitalization in an all-round way, and deepening east-west cooperation.

China declared victory in the eradication of extreme poverty on February 25 as a grand gathering was held in Beijing to mark the country's accomplishments in poverty alleviation and honor its model poverty fighters.

Statistics have shown that more than 10 million impoverished people were lifted out of poverty on average each year since the 18th National Congress of the CPC in 2012.

During these eight years, the final 98.99 million impoverished rural residents living under the current poverty line have been lifted out of poverty. All 832 impoverished counties and 128,000 impoverished villages have been removed from the poverty list.