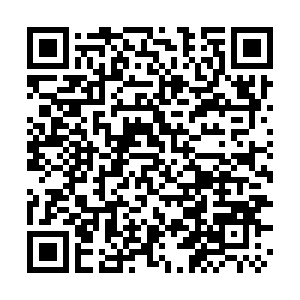 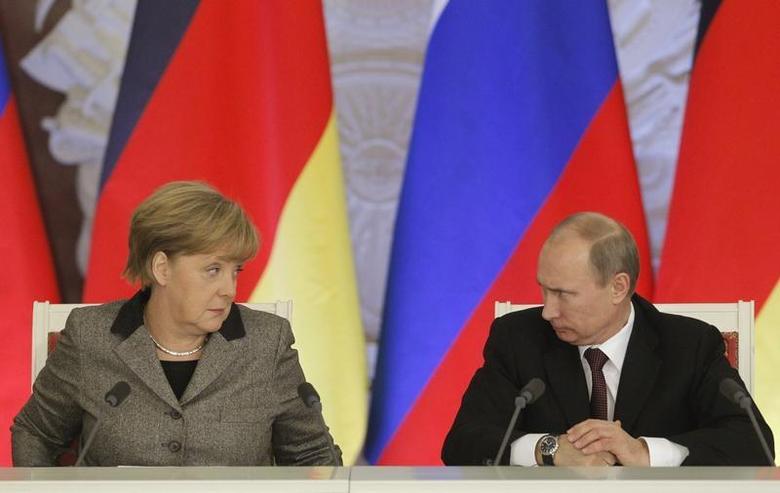 The call came as clashes between pro-Russia separatists and Ukrainian forces have increased in recent weeks and a Russian military buildup on the border heightened fears of an escalation in the conflict.

"The President of Russia and the Chancellor of Germany expressed concerns over the escalation of tensions in the southeast of Ukraine," the Kremlin said in a statement.

"Vladimir Putin drew attention to the provocative actions of Kiev, which has recently been purposefully exacerbating the situation on the frontline," it added.

Earlier Thursday, Ukrainian President Volodymyr Zelensky traveled to the eastern frontline. He has in recent days appealed to his country's Western allies for support.

Opinion: What is behind the Russia-Ukraine tension?

The conflict broke out in 2014 after Moscow annexed the Crimean peninsula, and has so far claimed more than 14,000 lives.

Kiev and the West have accused Russia of supporting the separatists with weapons and troops. Moscow has repeatedly denied those claims.

In their call Thursday, the Russian and German leaders also broached the subject of jailed Kremlin critic Alexei Navalny, who went on a hunger strike last week demanding proper treatment for back pain and numbness in his legs.

The two leaders also discussed the conflict in Syria and the political crisis in Libya.