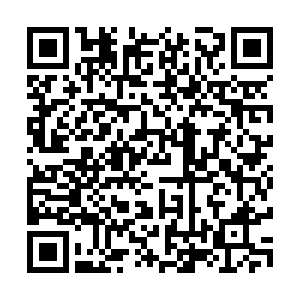 Chinese President Xi Jinping urged a sweeping crackdown on telecom and online fraud recently, calling for departments at all levels to implement strict measures, from prevention to regulation and control.

In a recent instruction on the issue, the Chinese president pointed out that relevant officials must take care of managing the source of the crimes while also making clear the responsibilities monitoring bureaus share along the process.

His requirement were announced at a national teleconference held in Beijing on Thursday.

According to a report by China's Supreme People's Court, criminal activities taken place online has seen significant growth in the year 2018, with a year-on-year growth of over 50 percent. Among those, the number of fraud cases accounted for nearly 32 percent, the highest among all 258 types of cybercrime. 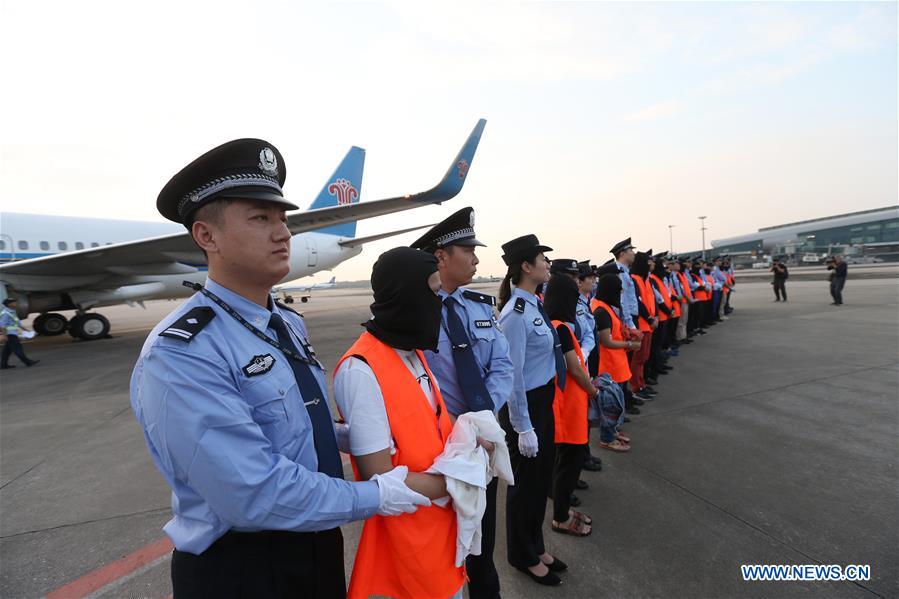 During the COVID-19 pandemic, when most outdoor activities experienced a halt, cyber crimes - especially cross-border online gambling - experienced another plunge.

Judicial organs across China have gone all out since. Police cracked 101,000 telecom and internet fraud cases and arrested 92,000 suspects in the first half of 2020, year-on-year growth of 73.7 percent and 78.4 percent, respectively, based on data from the Ministry of Public Security on Tuesday.

Currently, the proportion of online loan scams has dropped from 40 percent at the beginning of the year to 20 percent, said Liu Zhongyi, director of the Criminal Investigation Bureau of the ministry, last July.

In his message, Xi called that an "initial success." The president urged relevant departments to act on the people-centered philosophy in strengthening the legal documents related. He also urged more cooperation internationally to contribute to the law-based governance of China.