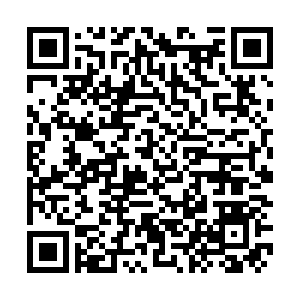 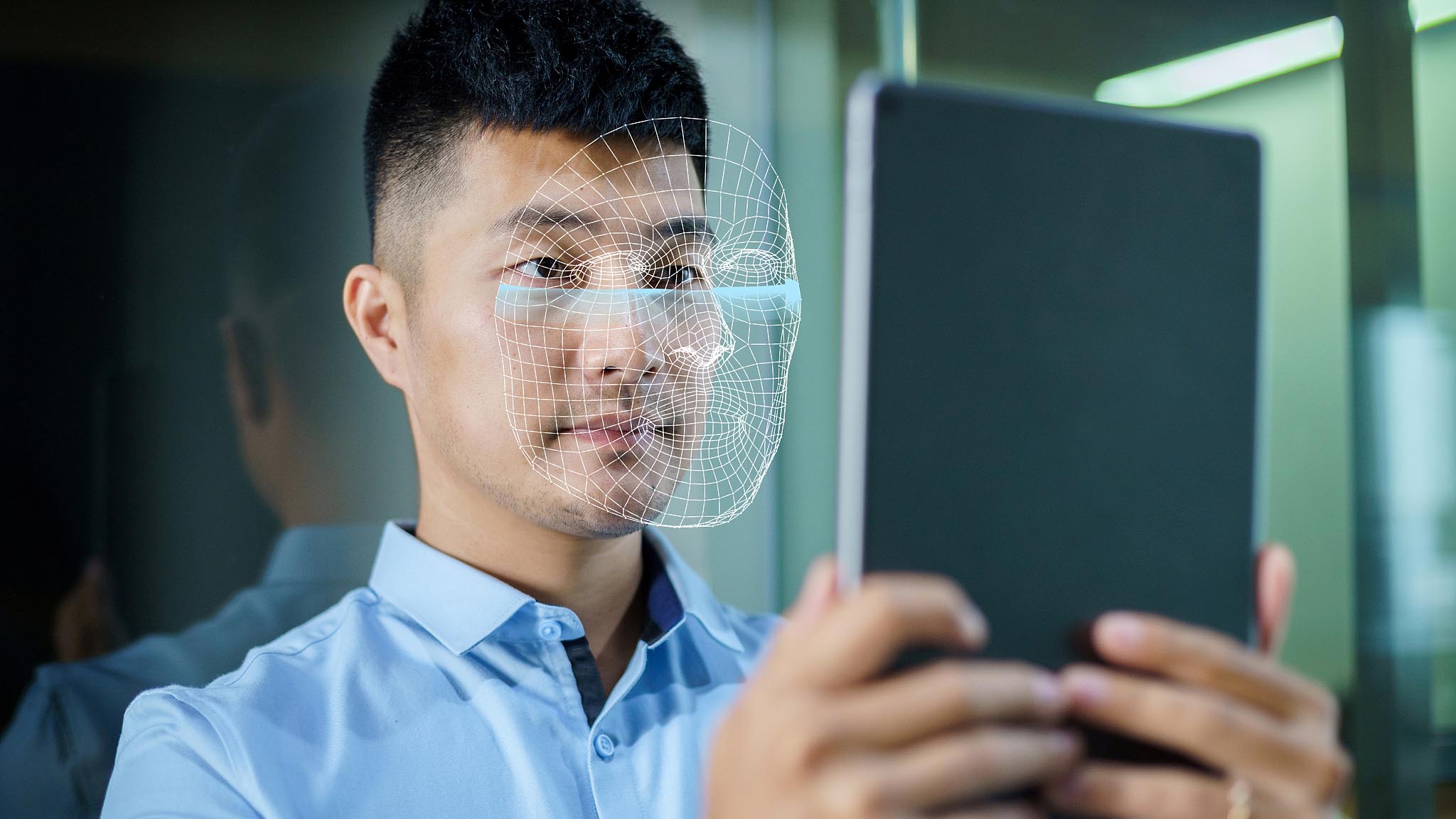 A court in China on Friday directed park management to delete a university lecturer's facial recognition data collected without his consent.

A university lecturer in eastern China had filed a lawsuit against Hangzhou Safari Park on suspicion of collecting facial data without seeking permission from customers.

Hangzhou Intermediate People's Court delivered the verdict on the high-profile case on the second day of the trial on Friday afternoon. 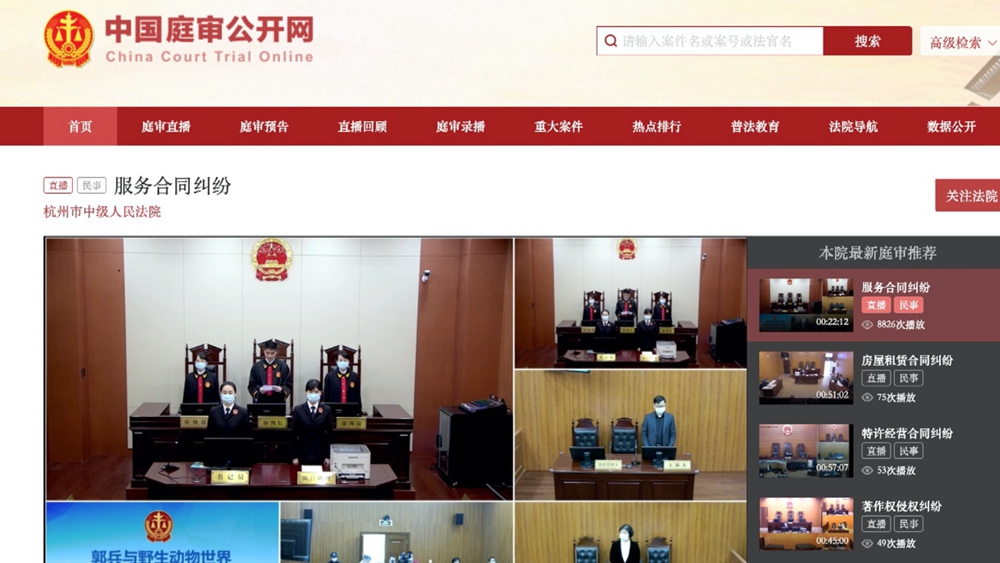 This case is seen as China's first lawsuit related to facial recognition. /CGTN

This case is seen as China's first lawsuit related to facial recognition. /CGTN

"The park collected my facial data without letting me know. This is one of the key disputes. They took my personal facial data through deceptive means," Guo told CGTN. 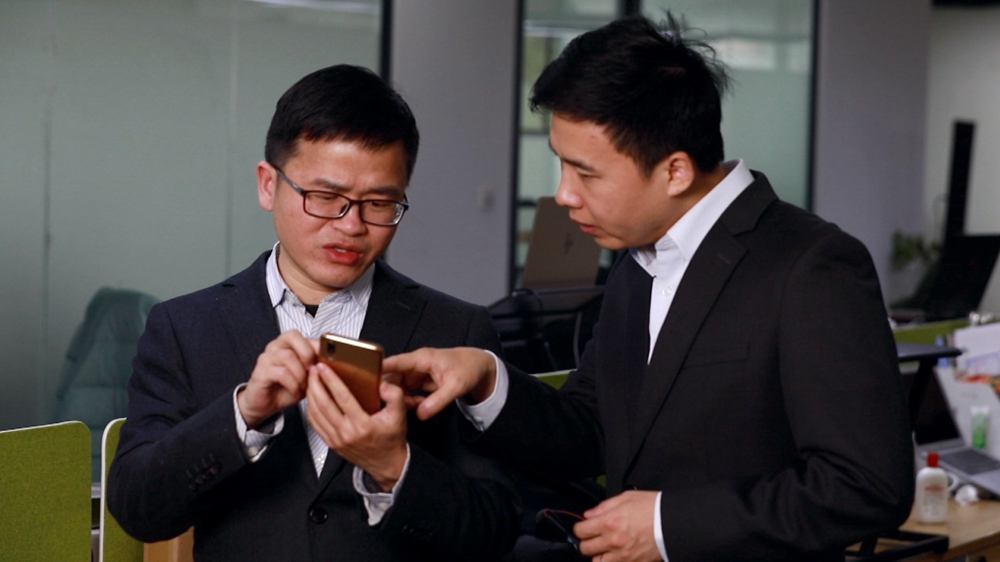 Guo Bing (L) is dissatisfied with the verdict and decides to apply for retrial. /CGTN

Guo Bing (L) is dissatisfied with the verdict and decides to apply for retrial. /CGTN

The Court had dismissed other claims of Guo Bing, which included allegations against the Safari Park's authorities to inform and issue notices related to change its entry system from fingerprint to facial recognition.

After hearing the verdict, Guo said he was very disappointed.

This verdict now takes effect, but Guo said he would apply for retrial and proceed to take other legal actions, which might be very difficult.

This case started in April 2019 when Guo bought an annual pass to Hangzhou Safari Park. The park authorities took his fingerprints and photo taken for admission. Six months later, the park notified him that the old entry system had been replaced with facial recognition technology. 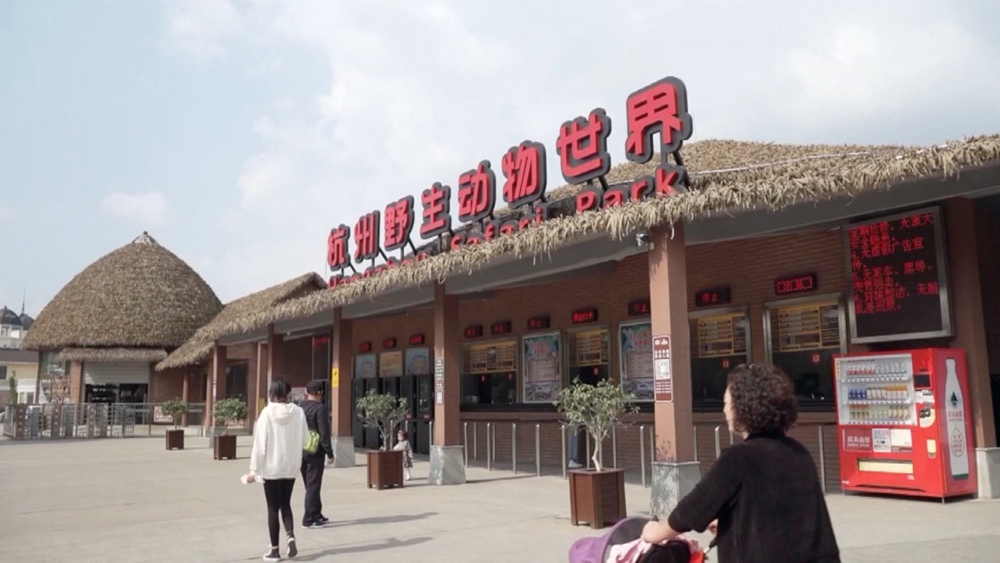 Guo became concerned it might be used to "steal" his identity, and asked for a refund. The park refused. So, Guo took the park to court in late 2019.

Ma Ce, lawyer of the plaintiff, told CGTN that regarding this case, they have used contract law, consumer rights protection law, cyber security law and other related national standard and personal information regulations.

As an associate law professor at Zhejiang Sci-Tech University, Guo is vigilant to issues related to privacy and personal data collection. But many people may not be as aware about how data is collected, used, stored and transferred by companies.

For example, a toilet paper machine also uses facial recognition technology to prevent waste. But in the digital age, more and more people are concerned about their privacy. 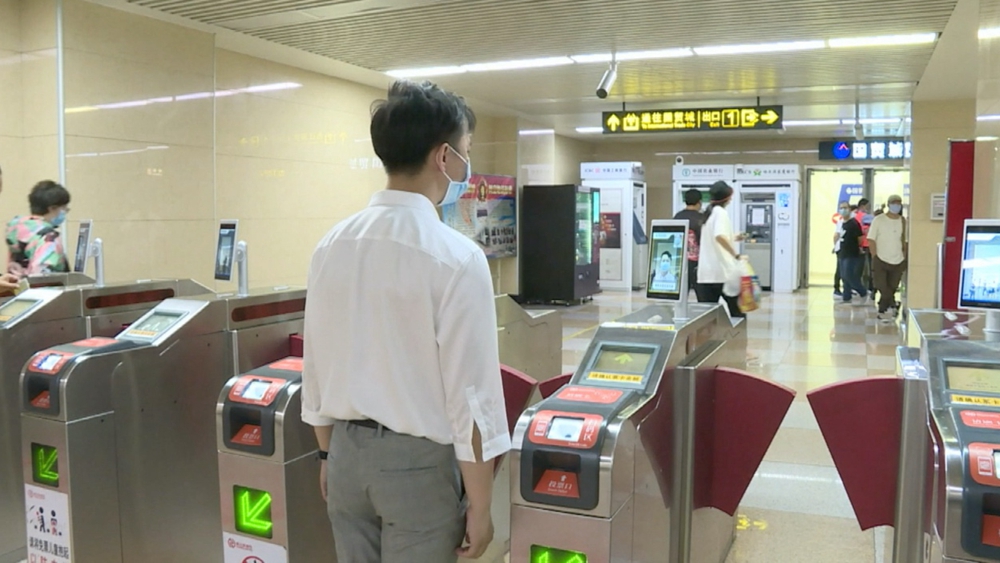 Professor Gao Fuping from East China University of Political Science and Law told CGTN that the current laws are basically some major principles, but who, how and when to take your personal facial identity remains unclear, the specific scenario needs further clarification, which is not easy.

With the rapid growth of big data and artificial intelligence in China, people are expected to welcome new regulations that better protect their personal data and privacy.

Supporters believe the law could strike a blow to those who've illegally collected and shared personal information for profit.