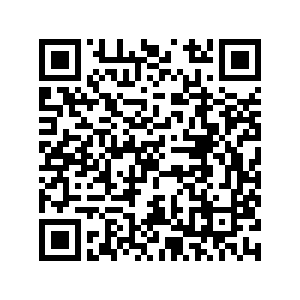 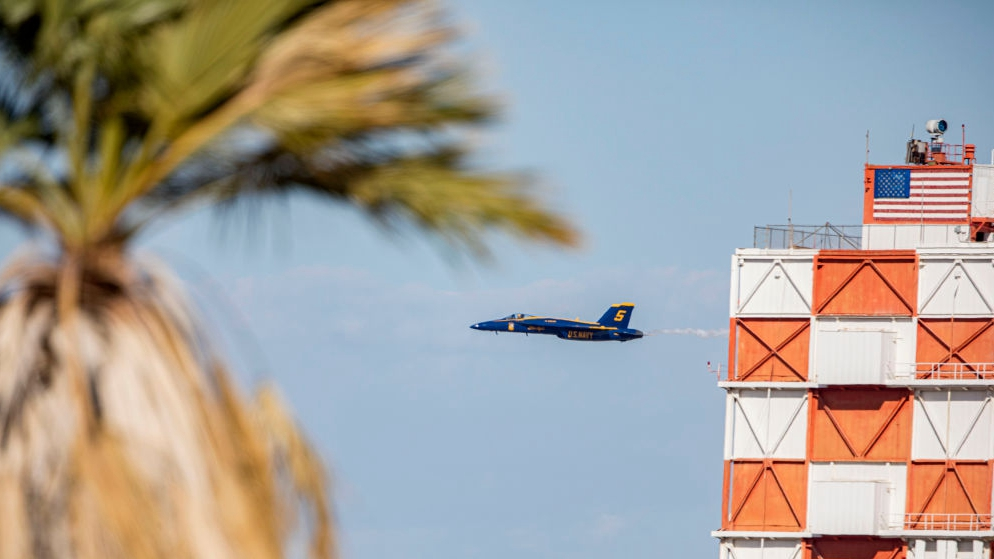 Editor's note: Dennis Etler is a current affairs commentator who holds a doctorate in anthropology from the University of California, Berkley. He conducted archaeological and anthropological research in China throughout the 1980s and 1990s and taught at the college and university level for over 35 years. This is the fourth piece of his series on the U.S. "exporting" chaos to other countries. The article reflects the author's opinions and not necessarily the views of CGTN.

A major component of U.S. foreign policy is the waging of proxy wars. The bitter experience of America's direct involvement in foreign wars and interventions has taught it a lesson or two. First, it is best to let others do your fighting and second, it is important to distance yourself from those who have been recruited in order to maintain plausible deniability.

The U.S. emerged unscathed after World War Two. While the developed world was licking its wounds, the U.S. found itself as the most powerful nation in the world with a military stationed throughout Western Europe, the Pacific Island and the East Asian periphery.

The European colonial powers were faced with an upsurge in national liberation struggles within its colonies and the emerging Socialist Bloc headed by the Soviet Union was preoccupied with reconstruction after the devastation wrought by World War Two.

As European colonialism waned, the U.S. took over as the "world's policeman" and transformed into a global hegemon. It took over the anti-Soviet project of the Nazis in Europe and the anti-China mantle of the Japanese Empire in Asia.

As a result, it directly intervened whenever its role was challenged. It launched invasions of countries in East Asia, Southeast Asia, and the Caribbean, and it stationed troops to challenge the Soviets in Europe and China in Asia.

But its military adventures in the Korean peninsula and Vietnam came up a cropper. Likewise, its later military invasions in Afghanistan and Iraq proved to be disasters as well. Rather than expose itself to further damage, U.S. policy shifted to proxy wars in which foreign fighters were trained and deployed to fight America's wars. Early examples of this were the Contra insurgency in Nicaragua and U.S.-trained death squads in El Salvador and many other Latin American countries.

After U.S. setbacks in the Middle East, the U.S. has employed a two-faced tactic of attacking and recruiting terrorists in pursuit of its strategic goals in the region. It will attack them when it suits its purpose and deploy them against those it targets for regime change when necessary.

Hence, you find the U.S. both attacking and supporting various terrorist groups in the Middle East. This tactic gives the U.S. the "plausible deniability" it needs to cover its tracks.

The most useful tactic the U.S. has used, however, is the fomenting of Color Revolutions. The U.S. has developed a whole set of tactics that it uses to initiate and control anti-government protests designed to topple non-compliant governments and replace them with reliable U.S. clients. This effort has achieved mixed results but is far more effective than direct intervention. 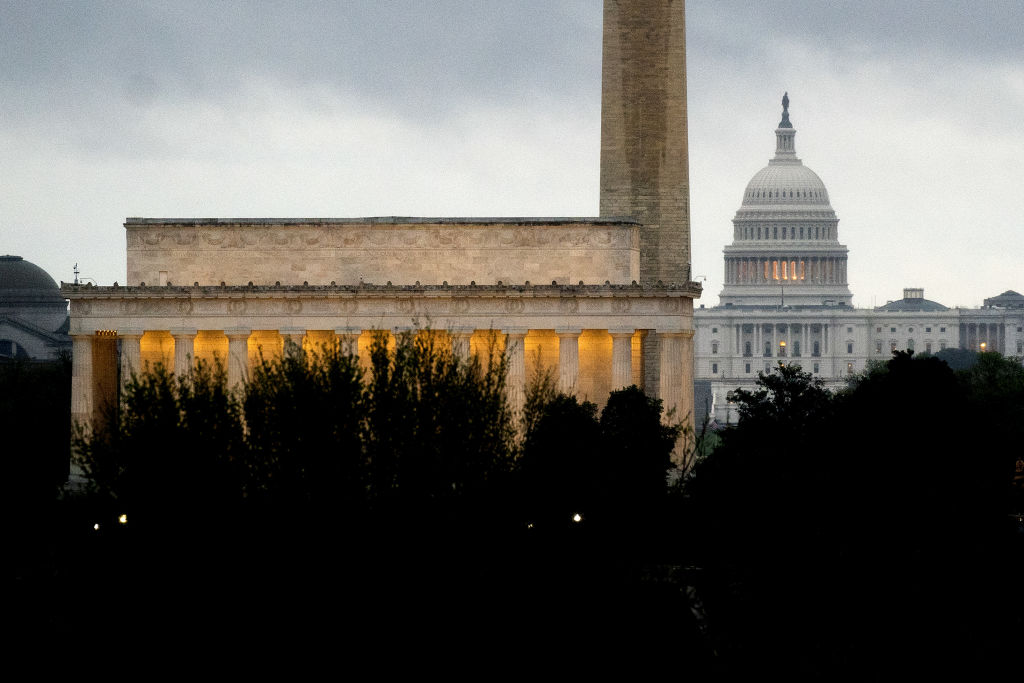 Thus, it is no surprise that the U.S. has used these tactics in its attempt to destabilize China and prevent its rise as a great power. The U.S. is waging a hybrid war against China that includes support for secessionists in China's Taiwan, insurrectionists in Hong Kong Special Administrative Region, and separatists in the Tibet Autonomous Region and the Xinjiang Uygur Autonomous Region.

At present, the focus is on Xinjiang. The U.S. has been supporting Uygur separatists in Xinjiang for years. Uygur ex-pats who advocate independence for Xinjiang have long been funded by the U.S. National Endowment for Democracy (NED). The U.S. also surreptitiously supports Uygur terrorists trained by the Islamic State in Syria and elsewhere in the Middle East. They have then been funneled into Xinjiang to commit acts of terrorism.

Chinese efforts to counter terrorism are then used by the U.S. to defame China as a human rights abuser in a cynical attempt to create negative publicity and isolate her. These U.S. tactics are, however, beginning to fall on deaf ears as the lies and slanders perpetrated by the U.S. are exposed and debunked.

The blowback from America's deceptive tactics in furthering its global ambitions led the previous Trump administration to declare that it would cease intervening in the affairs of other countries. This expressed the war weariness of the American people, but Trump and his entourage of right-wing xenophobes and hate-mongers never relented in the age-old U.S. practices of arm-twisting and gunboat diplomacy.

So far the Biden administration has doubled down on the worst aspects of the previous U.S. administration's foreign policy, especially as it relates to China and Russia. Biden's attempt to shore-up America's "exceptionalism" and "indispensability" are, however, bound to fail. The U.S. is no longer "king of the hill" and the sooner it realizes that the better.