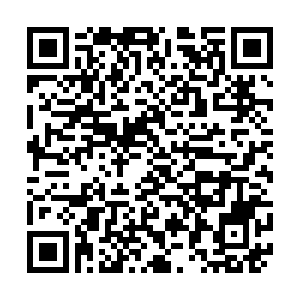 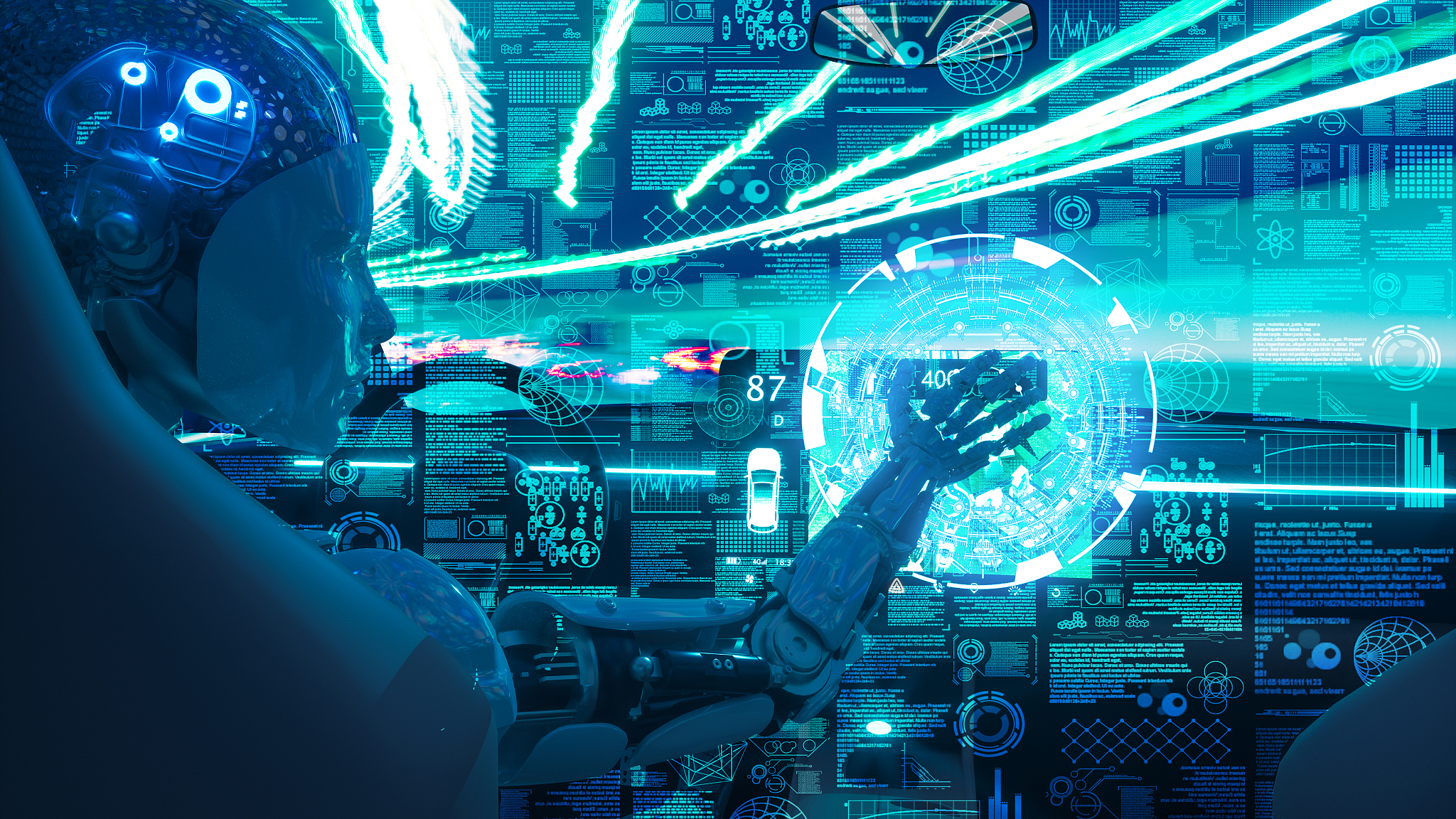 There is a possibility for smart cars to replace smartphones as the next mobile terminals. /CFP

There is a possibility for smart cars to replace smartphones as the next mobile terminals. /CFP

The golden era of mobile internet has universalized the cellphone as definition of a mobile terminal. Diving into the age of intelligence, global investors are hunting for the next mobile ecosystem.

A wave of avant garde technologies such as 5G, artificial intelligence (AI), cloud computing and big data are ushering an era of smart connectivity, and anticipated to nurture another mobile terminal after cellphone.

With Chinese Huawei plotting to release its Alpha S on April 17, Xiaomi declaring a $10-billion investment in smart cars in March, and even whispers of U.S. Apple debuting its iCar this September, one couldn't help but wonder why these giants are coincidentally targeting the same pie? Could the smart car be the next mobile terminal after the smartphone?

Retrospecting the past few decades, the auto industry has always been the game for traditional car giants instead of startups and tech upstarts. Given that the former controlled the market and technology as well as the industrial chain, the auto industry was too saturated to tolerate newcomers, until two variables eventually emerged and shook things up.

The first variable is Tesla. Replacing fuel with batteries, the U.S. automaker started an energy revolution in 2003, leading a wave of electric cars and creating a brand new travel mode. The other variable is the rise of Chinese electric carmakers such as Nio, Xpeng and Li Auto, which have gradually come into shape since 2014, launching mass production of various electric vehicle (EV) models.

McKinsey predicts that the global market for autonomous driving will reach $1.9 trillion by 2025. Meanwhile, China, as the world's largest EV market, states in its "Development Plan for the New Energy Vehicle Industry (2021-2035)" that by 2025 the sales volume of new EVs in the country will reach around 20 percent of the total sales volume of all vehicles, up from 5.4 percent in 2020.

Obviously, 2025 is going to be a watershed year, as well as a fierce battle for all e-car players to fight it out.

Although EVs and fuel cars share a similar appearance, the two are indeed very different and should be categorized as two species. When the buzz around Apple's iCar began, a picture went viral online depicting a smartphone with four wheels, equating this mash-up to a smart car.

Simple as it seems, the picture actually outlines the basic framework of a future smart car. Comparing the potential capabilities of the smartphone and the smart car has been the most popular trend in the auto industry since then. 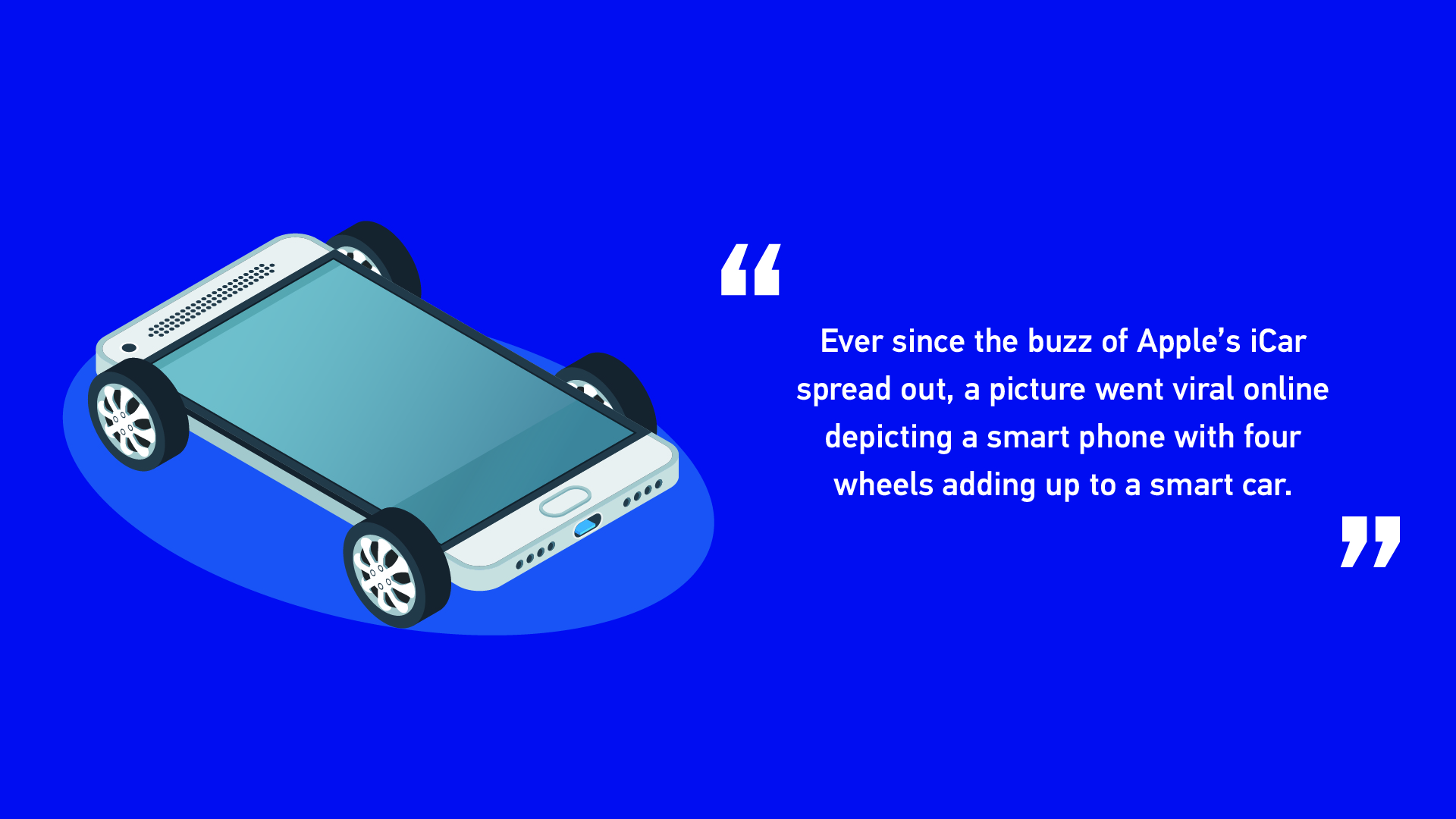 "Electric vehicles versus conventional fuel vehicles is not just an energy revolution. It's more like Apple versus Nokia or smartphones versus feature phones. It's an upside-down overhaul opportunity," Matrix Partners China, a Chinese investment company, pointed out in a report.

It's the same for electric cars, the change in energy source is their "touch screen" feature, and it is the over-the-air (OTA) function which constantly updates the "operating systems" that makes it the "iPhone" of cars.

Therefore, electrification is only the first step, yet interconnectivity and intelligence will be the ultimate destination for EVs.

To win the race, each e-car player is betting big and utilizing high-end technologies, pushing the industry toward "intelligence" rather than "electricity."

Back in 2014, Apple began "Project Titan," focusing on the autonomous cockpit. China's Baidu became the first company in the country to experiment with various monetization mechanisms for autonomous driving services, marking a landmark step in its Apollo-like road to commercialization.

In October 2018, Tesla pushed its Navigate on Autopilot (NOA) feature, unlocking advanced autopilot functions in highway conditions, allowing drivers to pre-input a start and endpoint on the car's navigation, confirm a navigation route, and have the vehicle automatically follow the route.

Even Huawei, which has repeatedly denied interest in developing smart cars, is rushing in ICT, disclosing two patents for autonomous driving last month.

Will the smart car become the next mobile terminal?

Mingming Huang, founding partner of Mingshi Capital, once expressed that smart vehicles are the biggest opportunity after smartphones and mobile internet, calling it a sector that would be worth hundreds of billions of dollars or even more, and shouldn't be overlooked by any company with ambition and technological know-how.

"In the long run, the key to EVs' future will be intelligence, referring to autonomous-assisted driving, firmware over-the-air (FOTA) upgrade, and others such as the domain controller, a server computer responding to security authentication requests within a computer network domain," said Zhang Yao, an EV industry analyst.

The logic of e-car intelligence lies in vehicle owners' behavioral data which can help upgrade the vehicle performance and assist automakers in further exploring deeper value. With functions like autonomous driving, or more importantly, a self-updating software system, smart cars will develop into "software-defined cars."

Zhang believes that Huawei, Apple and Baidu are all playing the same game because they've sensed the big trend that smart cars will be the next generation of mobile terminals after smartphones.

The essential and fundamental elements of a car lie in safety, manufacturing quality and comfort, vehicle conditioning and other aspects, with decades or hundreds of years of experience, the traditional carmakers undoubtedly have more say.

In other words, the "hype" of the intelligent network, at this stage, is more of the icing on the cake, not to mention automatic driving has already caused many failures and even accidents so far. And there is no real sense of automatic driving in China, vehicles have yet to be fully capable of driving autonomously on real road conditions without human supervision.

Rome wasn't built in a day, and a mobile terminal on four wheels is still a long way from being fully realized. With numerous technological bottlenecks, tech giants that weathered the waves of PC and mobile internet still have a hard fight, and none are likely to give up a ticket on the next big thing.

Tesla vs Nio: Is it smarter to charge or swap battery?

China, U.S. should redefine tech ties for the next 40 years: experts