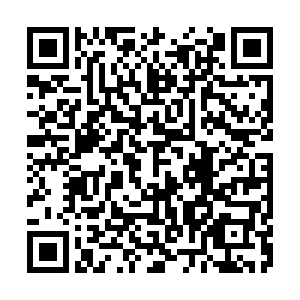 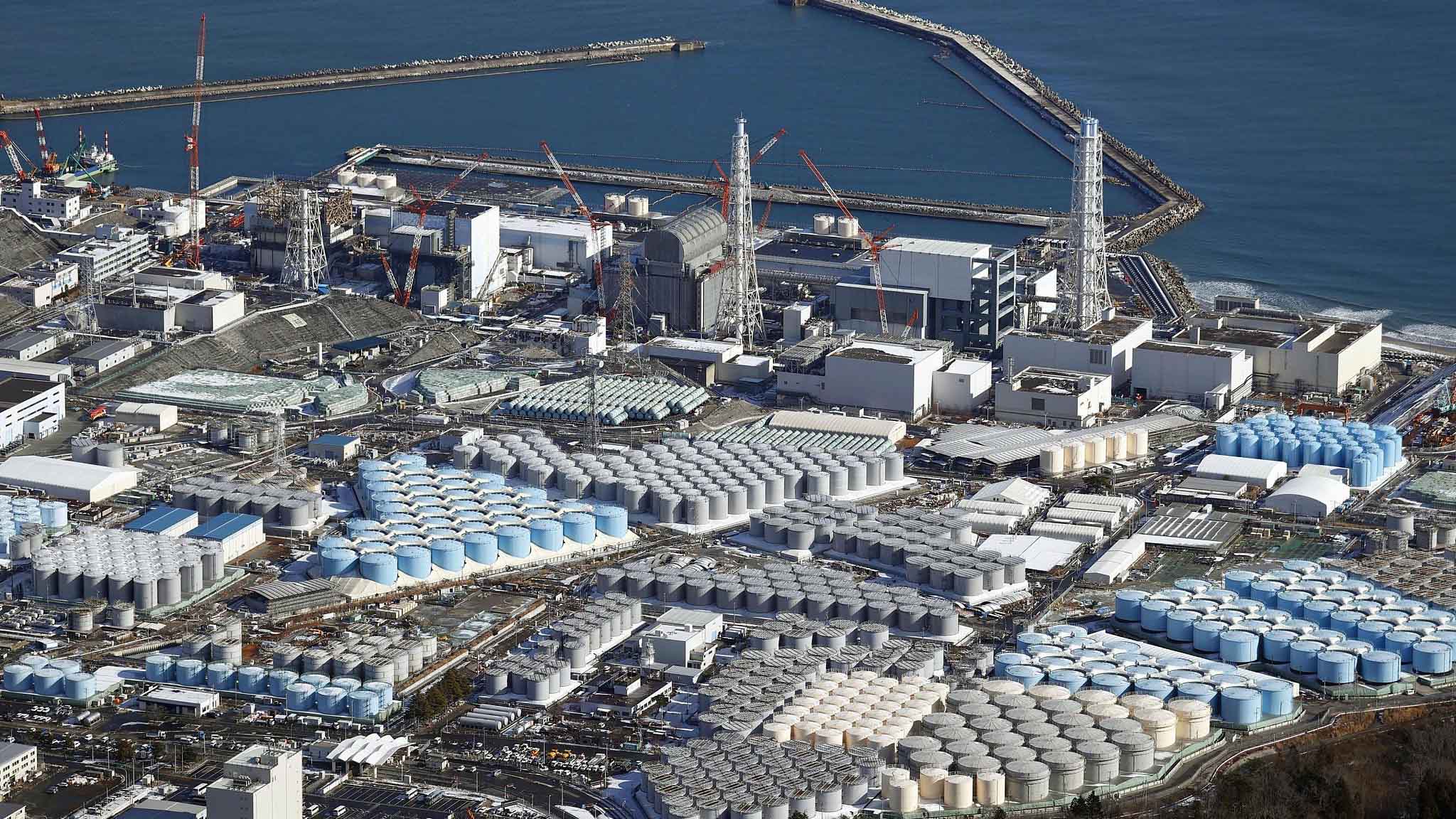 Japan's recent decision to dump over 1 million tonnes of contaminated water into the Pacific Ocean has reportedly caused a new wave of concern and disturbance around the globe. The wastewater is from the Fukushima plant, the site of a nuclear disaster almost a decade ago.

The International Atomic Energy Agency (IAEA) backed the Japanese government's plan to dispose of the water, saying the plan meets the global standard of practice in the nuclear industry, and releasing wastewater from nuclear power plants is commonplace. However, the local fishery industry, residents and international environmental organizations have slammed the decision.

There's been an ongoing discussion on the potential aftermath of the release of the contaminated wastewater. But it's impossible to be sure about the potential risks and long-term consequences of releasing such a large amount of radioactive waste into the ocean.

Some basic facts to catch up with about Japan's disastrous nuclear crisis:

1. What is nuclear wastewater?

Nuclear wastewater is the water collected from the cooling pipes used to cool the damaged reactors when the Fukushima Daiichi Nuclear Power Plant was crippled in 2011.

For now, the water remains contained in around 1,000 tanks at the former nuclear power station.

2. Why do they want to release the wastewater?

According to London-based weekly science magazine New Scientist, the amount of water in the tanks is still increasing due to rainfall and groundwater flowing into the site. IAEA estimated the existing capacity would be full by mid-2022.

3. What's in the wastewater, and is it harmful?

Tokyo Electric Power Company claimed the wastewater has been treated with an advanced liquid processing system to remove most contaminants, yet some radioactive byproduct of nuclear reactors are hard to filter out.

The main radionuclide remaining in the water is tritium, which is difficult to separate from water because it's a radioactive isotope of hydrogen, part of the water molecules itself.

The Tokyo Electric Power Company, which runs the plant, had tried to find a way to filter the tritium but failed because most contemporary technology can't work when tritium is in low concentrations. Francis Livens, a radiochemistry professor at the University of Manchester, said that releasing tritium is a common practice among most operating nuclear sites elsewhere in the world, according to New Scientist.

"Tritium is the least radioactive and least harmful of all radioactive elements," said James Conca who is specialized on geologic disposal of nuclear waste in a Forbes article. Tritium is only harmful to humans in very large quantities.

However, tritium is not the only thing to worry about. According to a study published in the journal Science last August, radioactive isotopes that remain in the treated water in the tanks in Fukushima include carbon-14, cobalt-60 and strontium-90, a radionuclide that can cause cancer.

These and other isotopes that remain in the water take a very long time to decay. For example, carbon-14 has a half-life (the time required for a radioactive substance to lose 50 percent of its radioactivity by decay) of 5,370 years.

4. What are Japan's options?

Last April, IAEA sent a team to review the contaminated water issue in Fukushima and said two options for water disposal outlined by Japan are both "technically feasible," Reuters reported last October. The options include discharging the water into the sea or evaporating it into the air.

The IAEA said both options were used by operating nuclear plants.

Conca also said in the Forbes article, "Putting this water into the ocean is, without doubt, the best way to get rid of it. Concentrating it and containerizing it actually causes more of a potential hazard to people and the environment. And is very very expensive with no benefit."

"[Discharging it into the sea] is probably the sensible option because anything else causes bigger problems," said Livens.

The other option is to build more tanks to store the water on land or underground. According to Ken Buesseler, a marine radiochemist at Woods Hole Oceanographic Institution, this solution will take close to 60 years for the tritium to lose most of its radioactivity, but the cost of storing the hazardous water and the risk of leakage in an earthquake-prone region need to be considered too.

Environment organizations argue that there are still spaces in the area to build more tanks nearby to buy time for radioactive isotopes naturally decaying although TEPCO claims they are running out of room for the increasingly contaminated water, according to an article on Science.

5. What are the consequences of the release?

There has been controversial debate on the consequences of discharging the water into the sea.

Pascal Bailly du Bois at the Cherbourg-Octeville Radioecology Laboratory in France has a more positive attitude toward the issue. He told New Scientist, "The radiological impact on fisheries and marine life will be very small, similar to when the Fukushima reactors were operating under normal conditions.”

However, Buesseler said the impact on marine life and humans consuming seafood is unknown unless a better understanding of the radionuclides in the tanks can be achieved.

Whatever the physical consequences it will cause, the impact has already been shown. The fishery business in Japan has long been affected since the accident. Fifteen countries and regions are still restricting Japanese agricultural and fishery products due to the nuclear crisis. Thus Japan's fishery industry and some local governments strongly oppose the proposal out of concern that consumers would shun seafood caught nearby if the contaminated water is released to the sea, according to Kyodo News.

6. What are the measures to take on such plan?

Although the risk is low according to many experts, it is still advised that close monitoring and abiding by scientific advice will be crucial, according to Simon Boxall, a principal teaching fellow in ocean and earth science at the University of Southampton.

"It's questionable to rush into such decision based on the study made by Tokyo Electric Power Company, which has lost the global credibility and trust," Ma Jun, director of Institute of Public and Environment Affairs, told CGTN. He called for transparency and confrontation with the company among neighboring countries.

Will radioactive wastewater from Japan poison your seafood?

The Pacific Ocean is not Japan's sewer: Chinese Foreign Ministry