Download
A city on the rebound: How Hong Kong can move forward
CGTN 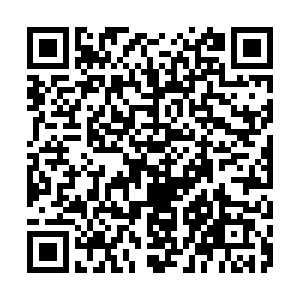 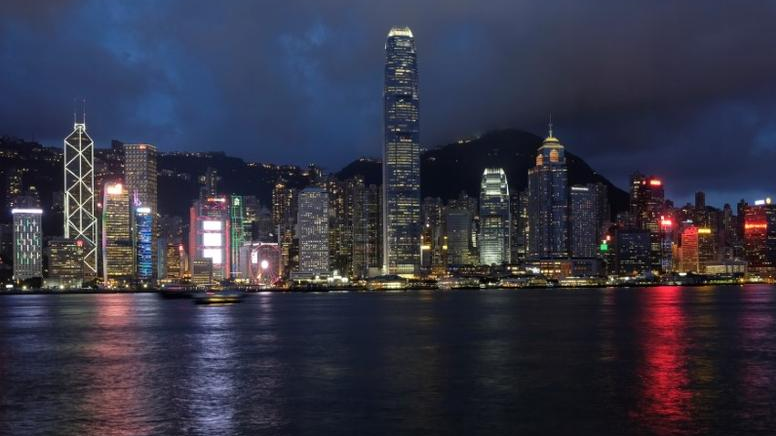 The past two years have been tough on the world, not just due to the pandemic but also the geopolitical volatility that has roiled many countries and regions. In East Asia, the financial hub of Hong Kong has experienced its fair share of difficulties, but as life slowly returns to normal, problems that have plagued the city for decades remain.

The city's brief history is well-documented – its humble industrialization in the 1970s coupled with the entrepreneurial spirit of its residents saw it become a bastion of wealth at a time when that part of the world was still economically stagnant. Coupled with a liberalized financial system and generous policies, the city catapulted itself toward the top, competing with mega-cities such as London and New York City.

For all its glitz and glamor, Hong Kong contained contradictions that boiled over in the 2019-2020 protests and rioting. Mass protests have taken a heavy toll on Hong Kong, largely battering its economy of which it holds pride and imbuing its residents with pessimistic sentiments. Observers believe that social discontent is one of the deeper roots behind the prolonged protests.

As many got rich over the decades, wealth inequality in the city became one of the highest in the world. The impoverished are unable to own homes due to astronomical property values, often living in cramped apartments with high rents.

To top it all off, much of the land remains undeveloped, so more affordable housing can't be built, allowing landlords to extract exorbitant rents from their cash-strapped tenants and real estate developers to sell housing for one of the highest average prices per unit of area in the world. In fact, much of the local economy benefits from these high property values, so the city's entrepreneurial vitality and household incomes are devoted to buying and hoarding real estate.

As such, social discontent is high amid the sprawling sclerosis of socioeconomic status.

Plus, innovation – the impetus to modern-day economic growth – is lacking compared with other world-class hubs such as Shenzhen and Silicon Valley, despite the free flow of capital and talent into the city. 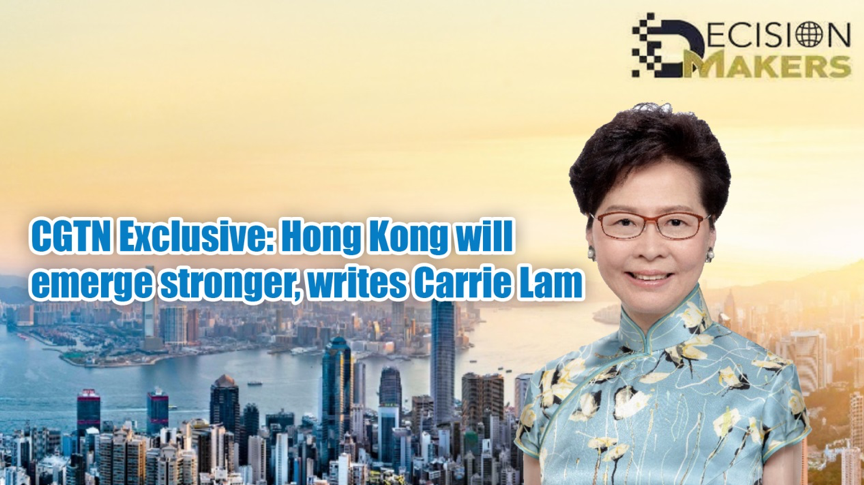 As Hong Kong and its residents try to address these deep-seated issues, the local government is trying to use policy to spur change. Carrie Lam, the special administrative region's chief executive, highlighted the region's strengths in an article she wrote recently for CGTN in the Decision Makers series, noting its position as a global financial center and capacity for innovation. She also talked about the city pouring more resources into building hubs to rev up sci-tech innovation and economic integration through the Guangdong-Hong Kong-Macau Greater Bay Area, with a combined GDP of about $1.7 trillion and 72 million people.

The piece by Carrie Lam explores how the region is recovering, what solutions are being implemented to address its problems, and what the future holds for its people.