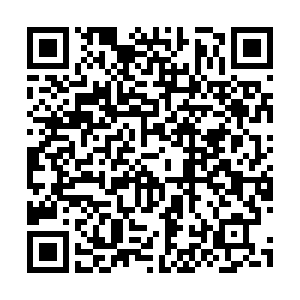 South Korean President Moon Jae-in has called for officials to examine ways to bring Japan's decision of discharging into sea wastewater from its Fukushima nuclear plant to the International Tribunal for the Law of the Sea, his spokesman said on Wednesday.

Moon on Wednesday instructed the officials at a meeting to "proactively consider" bringing the matter to the international court.

His instruction comes a day after the Japanese government announced a plan to release what it calls "treated water" from the Fukushima Daiichi Nuclear Power Plant into the Pacific Ocean.

Moon also met with Japanese Ambassador Koichi Aiboshi on Wednesday to deliver a message of "great concern" over Japan's decision.