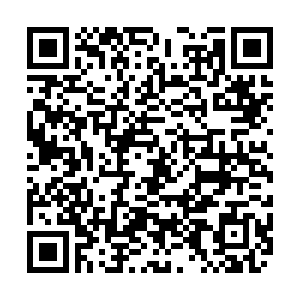 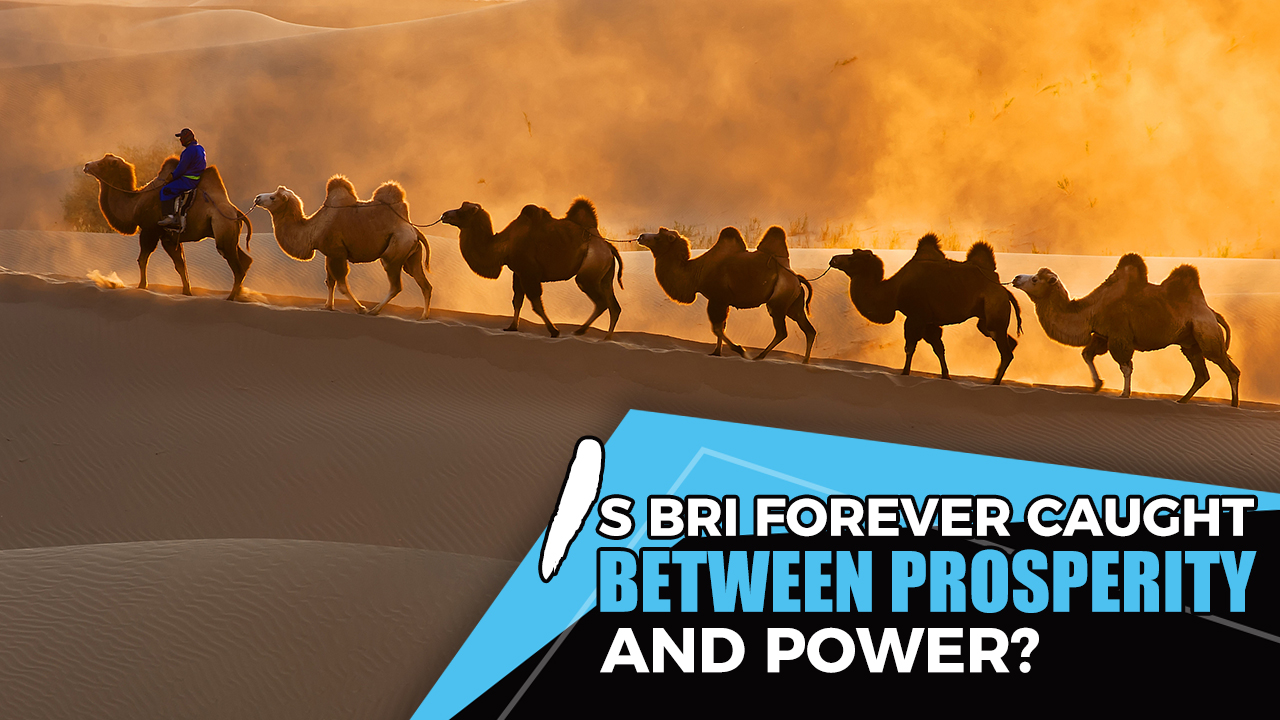 Editor's note: The West has constantly described China's Belt and Road Initiative as a threat. But, is it? As the Boao Forum for Asia Annual Conference 2021 will soon take place, we take a deep look at the rhetoric surrounding the BRI and show you the truth.

A rather standard version of how some Western politicians, think tank researchers and academics portray China's Belt and Road Initiative (BRI) goes like this: Building roads is a way to extend China's influence; constructing ports is for harboring Chinese warships in the future; giving loans is a means of trapping countries into unpayable debts and extorting them for resources.

So on and so forth.

China has had BRI-related relationships with more than 140 countries and over 30 international organizations. Countries traditionally considered part of the Western coalition – Italy, Luxembourg, Portugal, Austria – are participants. South America used to be considered the U.S.'s backyard, and yet Chile, Peru and six other countries from the region have signed on. Prominent international organizations – the UN, World Bank and IMF for example – are also part of the program.

The China-Africa Research Initiative at Johns Hopkins University conducted a review of over 1,000 cases of Chinese lending in Africa. The result? "We have not seen any examples where we would say the Chinese deliberately entangled another country in debt, and then used that debt to extract unfair or strategic advantages of some kind in Africa," the review says.

Branko Milanovic, senior scholar at the Stone Center on Socio-Economic Inequality at the CUNY Graduate Center, told CGTN: "What I wanted to mention and to explain is that these two parts of the Chinese approach – hard projects plus non-interference – were something that the West did in the past as well. So, it's not something that China invented nor is it something that we have to criticize China for as if the West had never done it."

So why the criticism? China has been faulted for many things. In 2016, Bloomberg referred to it as "China's Marshall Plan," pointing to the reconstruction plan for Europe after World War II. The Marshall Plan laid the groundwork for the rebuilding of Europe, but also for U.S. influence in the region during the Cold War.

The latter image stuck. The BRI is one of the largest infrastructure investment plans in history. It affects more than 60 percent of the world's population and one-third of the global economy. By drawing parallels to the Cold War, no wonder many Westerners see it as a threat.

But the BRI is about development, not politics. China isn't attaching any conditions to the loans, aid and development offered via the BRI. During the pandemic, the BRI was a conduit for supporting anti-COVID-19 campaigns. In June 2020, the China Railway Express brought medical equipment worth 10 million euros from China to France. Between January and May in 2020, the express transported more than 12,500 tonnes of COVID-19-related medical goods.

Recently, the BRI International Green Development Coalition released a report indicating that the BRI could soon adopt a classification system to prevent ecological damage. The system would categorize projects based on ecological damage caused and measures taken to prevent it.

If assisting with economic development, helping fight a pandemic and protecting the environment count as threats, then perhaps the BRI will indeed be caught between power and prosperity. What's certain is that twisting the project's image contributes nothing.