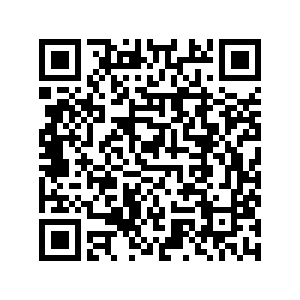 China's far western region of Xinjiang is filled with contradictions as more people are trying to carve their own futures amid tradition. While the fear of terrorism in the region subsides, stability is breeding hope for a better life where one can live as he or she chooses.

"Beyond the Mountains: Life in Xinjiang," the 80-minute documentary, is told through a collection of individual stories that, together, chronicle the process of change in the region. It's also about breaking stereotypes and clearing up misconceptions for people in and outside the region.

The film features the magnificent landscape of this vast land, as well as the modern-day life of its people from different ethnic groups. It contains four parts: "Changing times," "Following the money," "New generations" and "Man and nature," presenting multiple facets of today's Xinjiang and its people.

Producer's Notebook: What life is like in modern-day Xinjiang