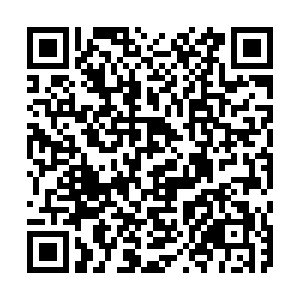 Chinese customs authorities have beefed up measures to counter the smuggling of alien species, with the national Biosecurity Law taking effect on Thursday to protect the country from unknown biosecurity risks.

China has a vast landmass with rich biodiversity, yet is also one of the countries which suffers the most from the invasion of alien species.

Such species are considered one of the key pressures on world's biodiversity. During the past few years, the number of invasive alien plant and animal species in China increased quickly. 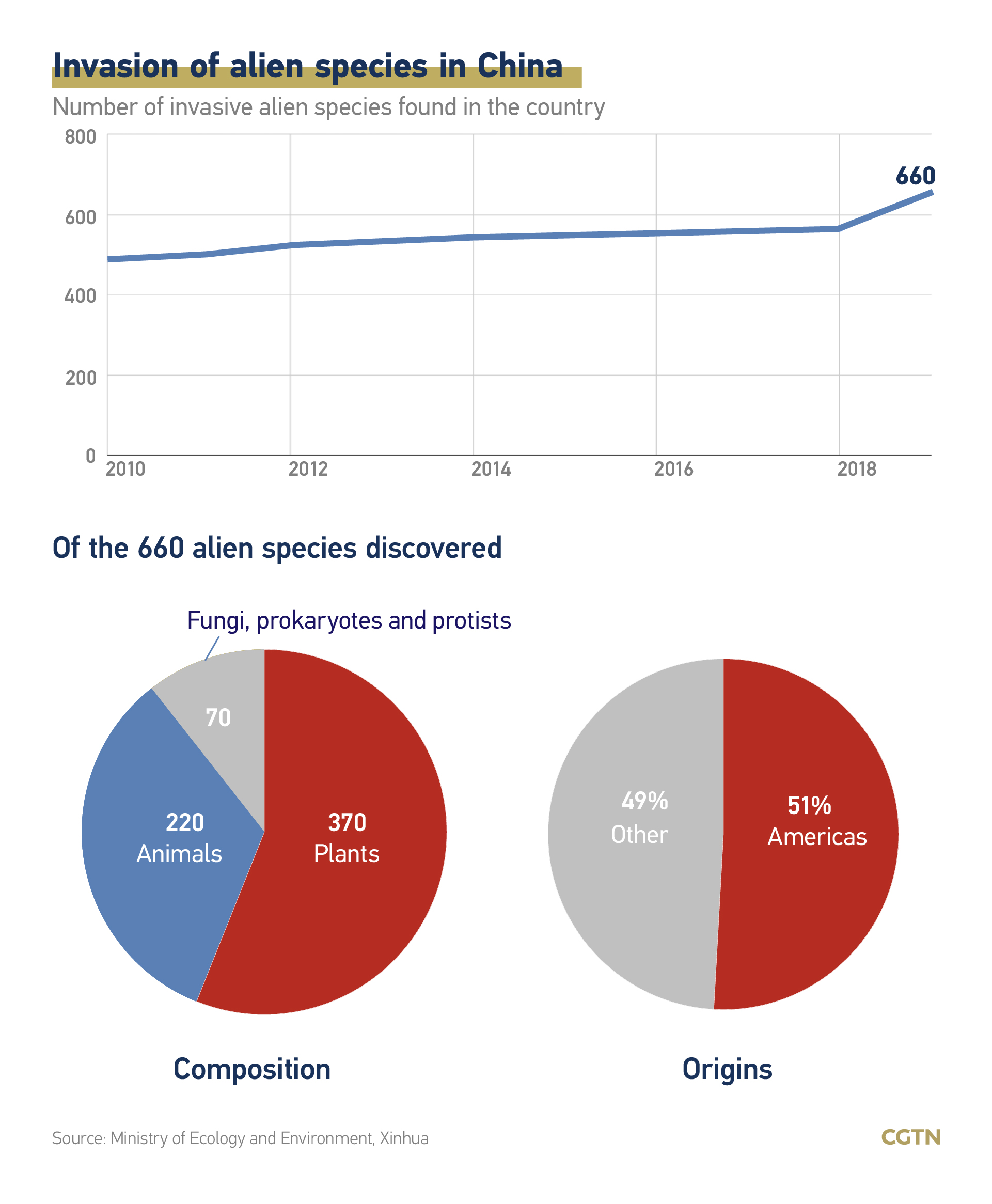 China has identified more than 660 alien species, of which 71 have threatened or could threaten the natural ecological system, according to the China Environment Report 2019 released by the Ministry of Ecology and Environment last year.

Plants were the majority type and over 50 percent originated in the Americas.

Among the routes, unintentional introduction is the most common, usually caused by travelers from overseas or international parcels.

In the first quarter of this year, Chinese customs intercepted 710 exotic species types in mail, parcels and passengers' belongings, according to official data. A total of 14,196 pest interceptions involving 204 types of pests were conducted in the same period, up by 27.8 percent year on year. 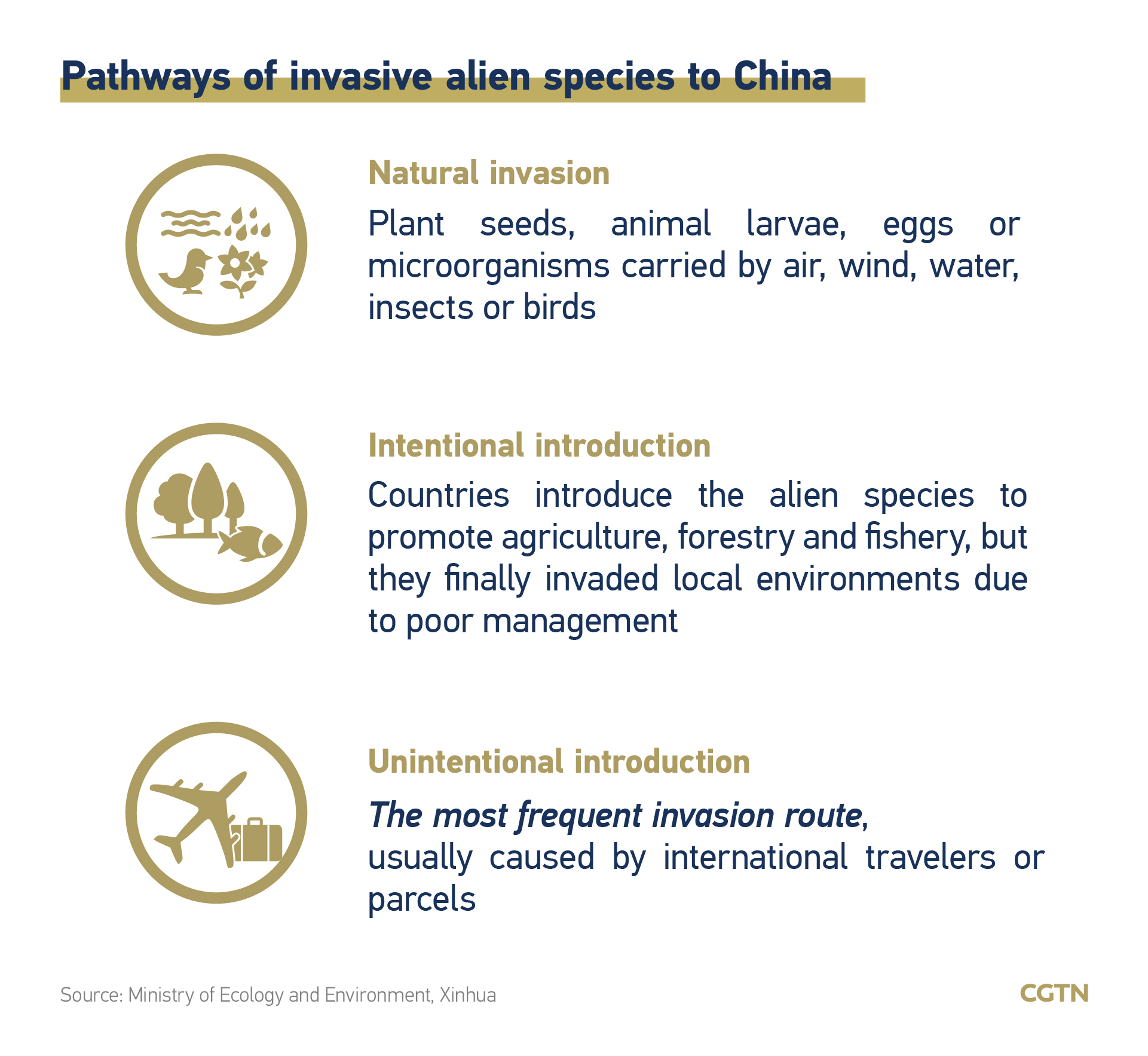 Historically, some of the species have been intentionally introduced for good purposes – until control was later lost due to poor management or lack of proper knowledge.

For example, golden apple snails were introduced for aquaculture in the early 1980s to more than a dozen Chinese cities. However, the escaped or discarded snails quickly spread through waterways and irrigation canals, bringing about significant crop damage and harming other aquatic life.

Alien species not only affect the ecosystem, but also impact a country's agriculture and forestry sectors, and can harm people's health. Efforts to mitigate or contain those threats can usually last years, if not decades.

A recent case is the invasion of red fire ants in China, one of the most hazardous invasive species in the world.

The fire ants appeared in 2004 in China and have since spread to about 435 counties and districts in 12 provinces, autonomous regions and municipalities.

This month, a campaign was launched to control the population, involving nine Chinese government departments including agriculture, forestry, customs and transport, to tackle the problem. 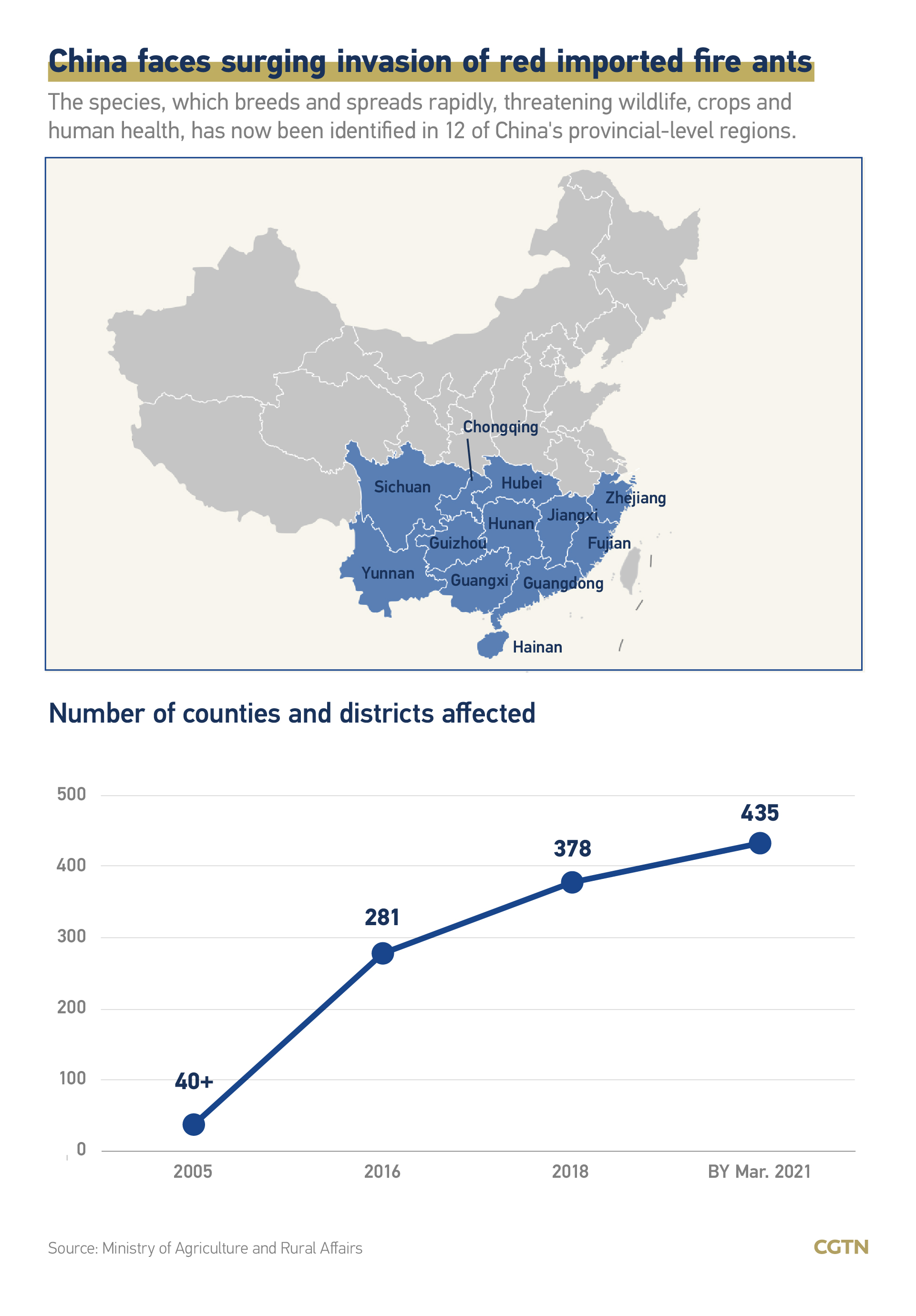 How much do you know about the red imported fire ant?

Now with the national Biosecurity Law taking effect, a national biosecurity coordination mechanism is set to be put in place. The government will strengthen the monitoring and control of invasive alien species, as well as their removal, and encourage ecological restoration efforts.

Bringing alien plants or animals into China without approval is banned, and those who violate the law will be fined up to 250,000 yuan (about $38,300), according to the new law.