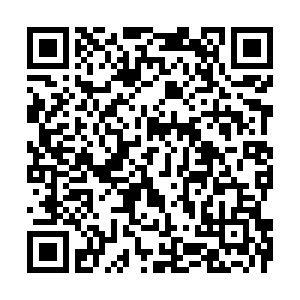 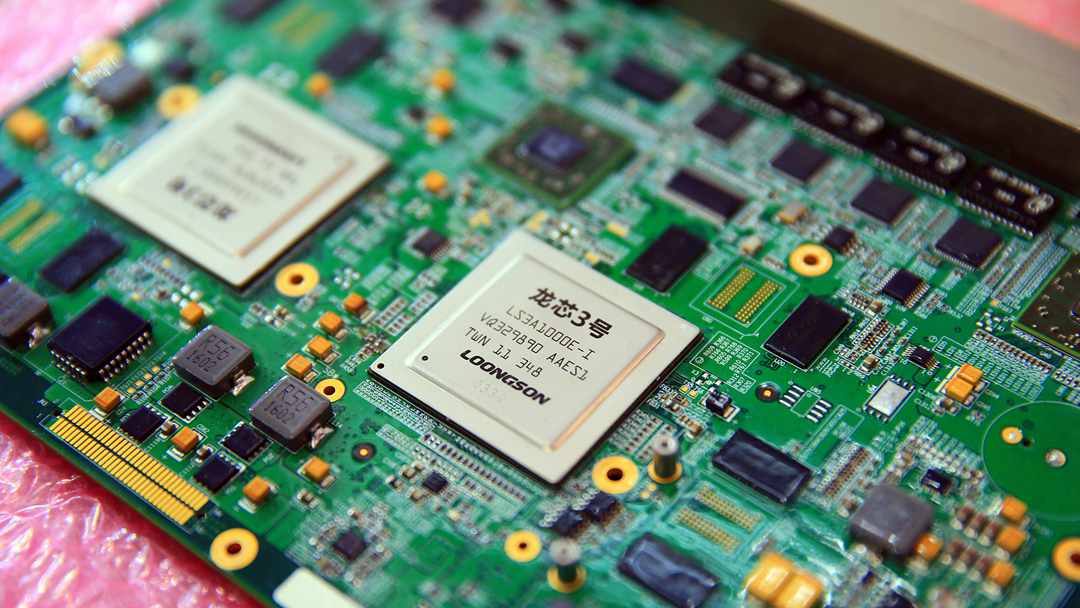 Loongson Technology, a leading Chinese chip company based in Beijing, unveiled on Thursday its first fully self-developed CPU (central processing unit) architecture that uses an original instruction set, which has been hailed as a "historic breakthrough" by industry insiders.

The new infrastructure is named "LoongArch," short for "Loongson Architecture." It has passed the assessment of a leading third-party intellectual property evaluating agency, the company said.

An instruction set architecture (ISA) is the interface between computer hardware and software. It's the underlying architecture that supports the running of an operating system (OS) and a whole software ecosystem.

The two best-known ISAs have been dominating worldwide on computers and smartphones respectively, resulting in two very large industrial ecosystems known as "Wintel" and "AA," which include hardware like chips and software such as various applications.

China's information technology (IT) industry has also been mainly based on the two ISAs, according to Hu Weiwu, chairman and chief scientist of Loongson, who's also the chief engineer of the Institute of Computing Technology under the Chinese Academy of Sciences (CAS).

Foreign CPU manufacturers have been using their ISAs as a tool to control the ecosystems and exclude competitors. Other companies have to pay royalties to get the licenses to develop CPUs compatible with them. If Chinese companies rely on those foreign ISAs, it's not possible for them to build an independent industrial ecosystem, according to the company.

"If we compare chip designing to writing articles, an ISA is like the language we use. Chinese people can write an article in English, but can never develop our national culture based on English," He was quoted as saying by the Beijing Daily.

The "LoongArch," which is an outcome of the company's 20 years of hard work and experience in CPU development and ecosystem building, has nearly 2,000 proprietary instructions and does not infringe upon existing patents, according to the company.

Binary translation tools for mainstream ISAs, including ARM, x86 and MIPS, have been designed into the "LoongArch," which therefore allows the operation of existing programs written for those architectures, according to the company.

So far, Loongson's CPU chip based on the new architecture, named "3A5000," has been taped out and is under internal test. Its processing performance is very close to that of mainstream products on the market, Hu said. A complete OS based on the "LoongArch" has also run stably on computers using the chip, which has the maturity close to Windows XP, according to Hu.

"Only with our proprietary ISA can we build a new pattern in the IT industry and form our own industrial chain," Hu told the Science and Technology Daily.

However, it still takes time to develop a competitive ecosystem for the "LoongArch." Hu believed that with the launch of the new ISA as a starting point, China's road to building an independent IT industrial ecosystem has just began.

Loongson Technology was jointly funded and set up in 2010 by the Beijing municipal government and the CAS, with the goal of industrializing the technological achievements of the CAS in chip research and development.