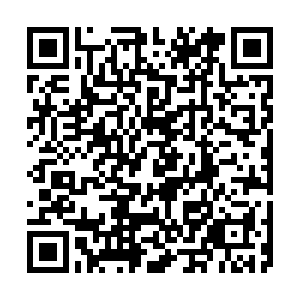 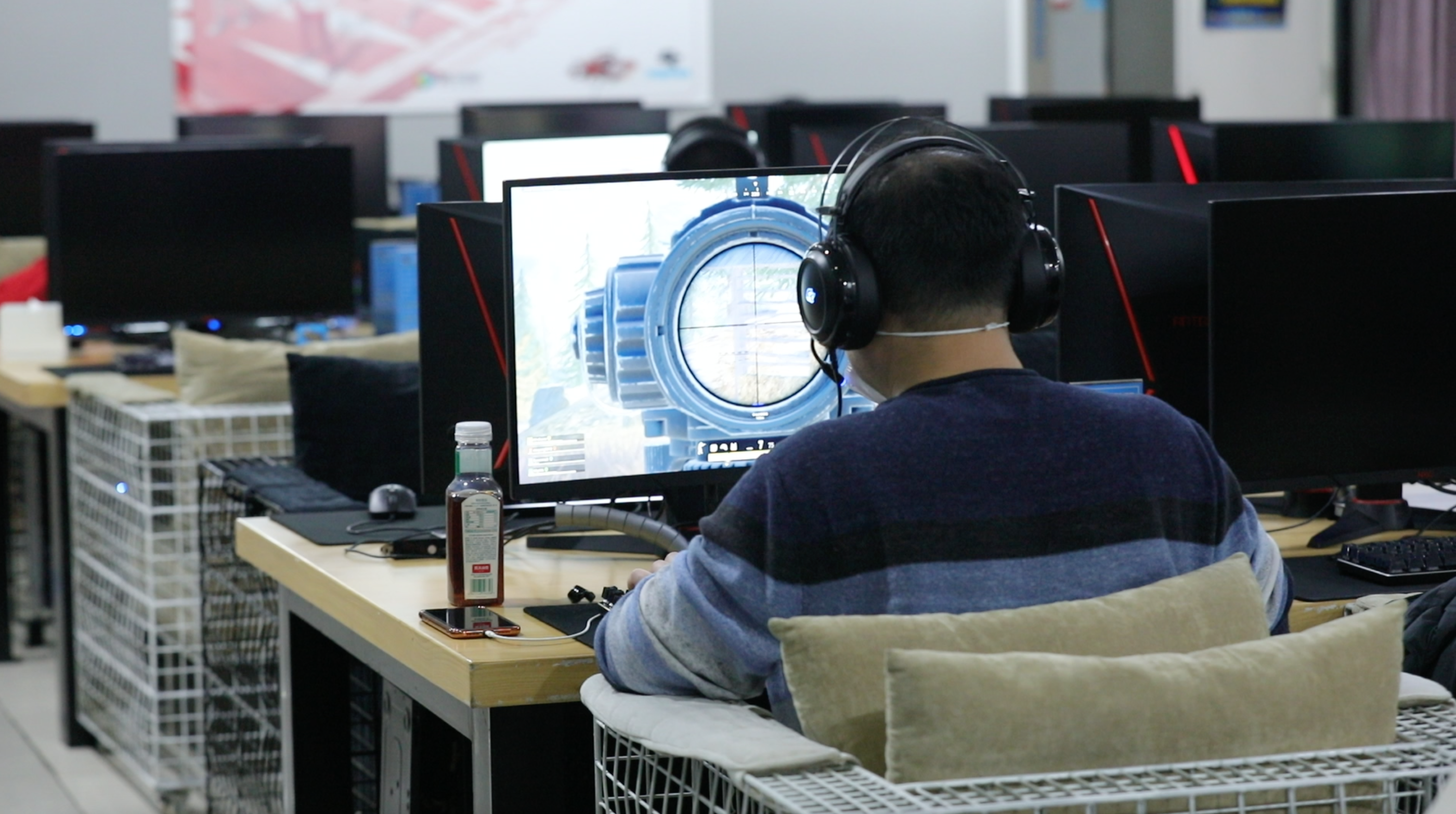 Internet cafes in China are facing operational difficulties due to reasons such as traffic restrictions since the start of the COVID-19 pandemic and the paradigm shift where more and more young people are turning to mobile and console games for fun.

According to the data, the number of cybercafes nationwide peaked at 152,000 in 2016 and started to decline a year later.

However, some die-hard internet cafe-goers remain. For Zhao Zitian, playing games at cybercafes is a great way to have fun after getting off work. He thinks the foot traffic in internet cafes has lately been okay mainly because of the good atmosphere, which is something one doesn't get playing games at home.

The same optimism can be felt while playing in some of the biggest chain cafes in the country. In stark contrast to the mom-and-pop establishments in residential neighborhoods, which are fewer people these days, chain cafes have been able to reverse the broad trend.

What small-time cybercafes lack is standardized management and brand-building, which is why the industry has the big chance for resource integration from here on out, said Xu Zixuan, chief operating officer for the Beijing area Wangyu Internet Cafe.

It's an irreversible trend for market players because they must expand to become chains and brands instead of remaining small businesses, Xu said.

There is a general consensus within the industry that the difference about internet cafes compared to 20 years ago is that they're not only somewhere to surf the internet. They're also places where people, especially the younger generation, can socialize and immerse themselves in smash-hit multiplayer games, such as League of Legends and Overwatch.

So fun and games aside, perhaps what matters most is getting together and socializing with friends.

That view echoed with Xu, who said although mobile games and short video apps have provided more options for people, many desktop game players still exist.

He said that is because the demand for team-based games remains continuously strong. According to Xu, that is why internet cafes that provide a pleasant environment, top echelon gadgets and considerate service still have room to grow.

A research report by consulting firm Niko Partners shows that in 2015, gamers spent more than 50 percent of their gaming hours on personal computers, but five years later, the figure dropped to less than 30 percent. Meanwhile, gaming hours spent on mobile devices rose from 40 percent to over 60 percent.

But industry insiders believe the rise in e-sports could also lend weight to internet cafes, as many establishments have incorporated things like e-sports arenas for regular contests, in which cafe-goers can take part. They also offer exclusive rewards like in-game items provided through partnerships with game developers.

Despite all the changes, one thing is clear – internet cafes in China are leaving no stone unturned to survive in the fast-changing landscape.