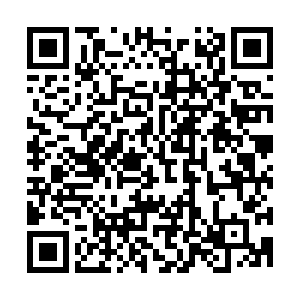 In an interview with CGTN, Professor Sten Vermund, dean of the Yale School of Public Health, said the Chilean study shows "very favorable" safety indications of Sinovac jabs, and that the promise of the Chinese jab is considerable.

He said full phase-3 clinical trial data of Chinese jabs is expected in weeks or months. Meanwhile, he said health concerns over the AstraZeneca and Johnson & Johnson COVID-19 vaccines could shake people's confidence in getting jabs from other producers. 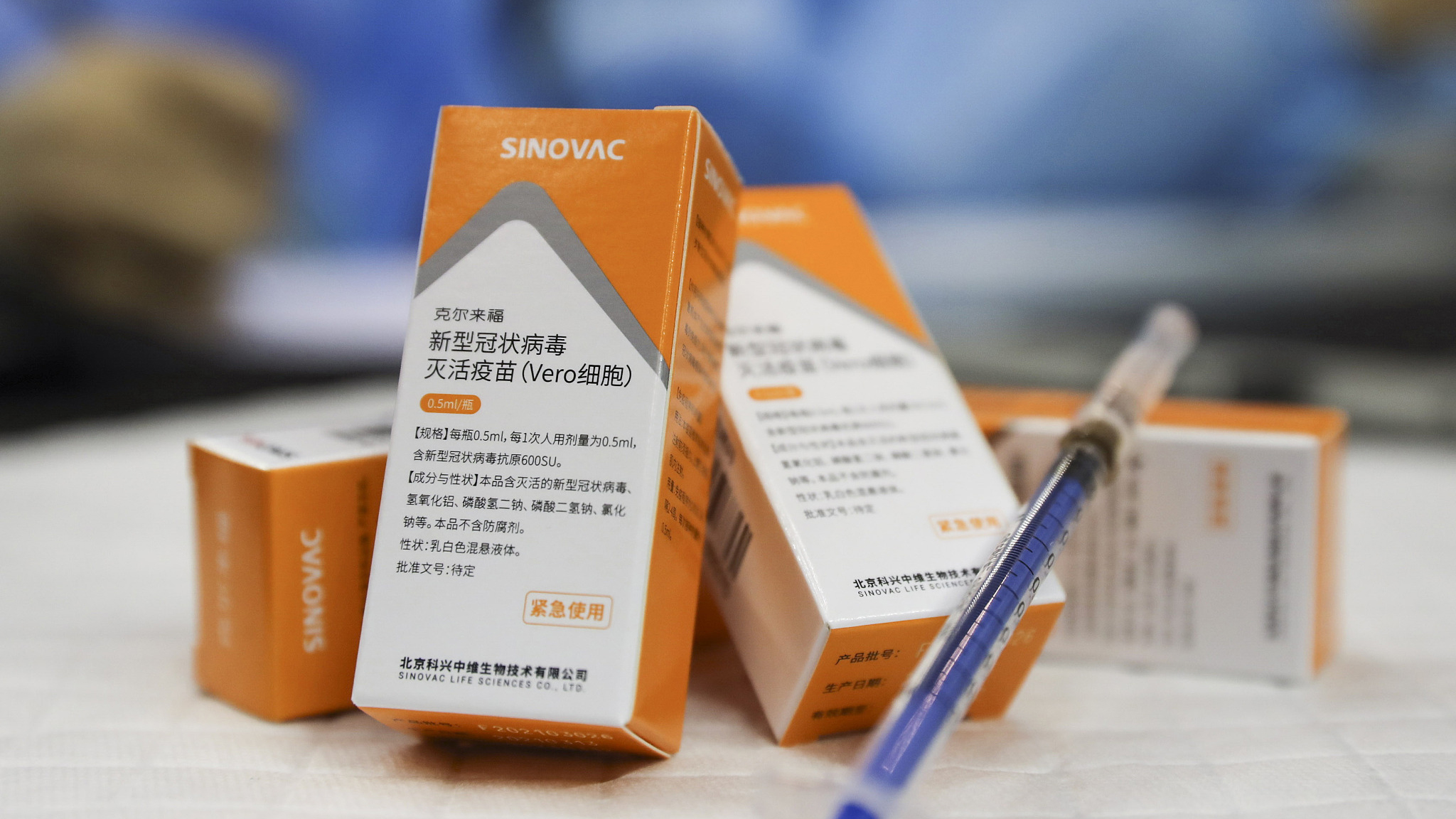 CGTN: How would you read and comment on this data?

Vermund: They found a very favorable safety indications and their results suggested almost 70 percent effectiveness in preventing infection, the 67 percent was the point estimate. The point estimate protection against hospitalization was 85 percent, and 89 percent protection against ICU admission intensive care unit emission, about 80 percent protection against death. And perhaps the death statistic is affected by the fact that older persons were initially vaccinated and perhaps their risk of death is higher even in comparison with the vaccinated group. I don't know. But the promise of this vaccine is considerable, with its tolerance of a greater heat than the other products that are on the market. So it may be more suitable for tropical countries or low resource countries. That's why many of us are excited about this Chilean effectiveness evaluation of the Sinovac product. 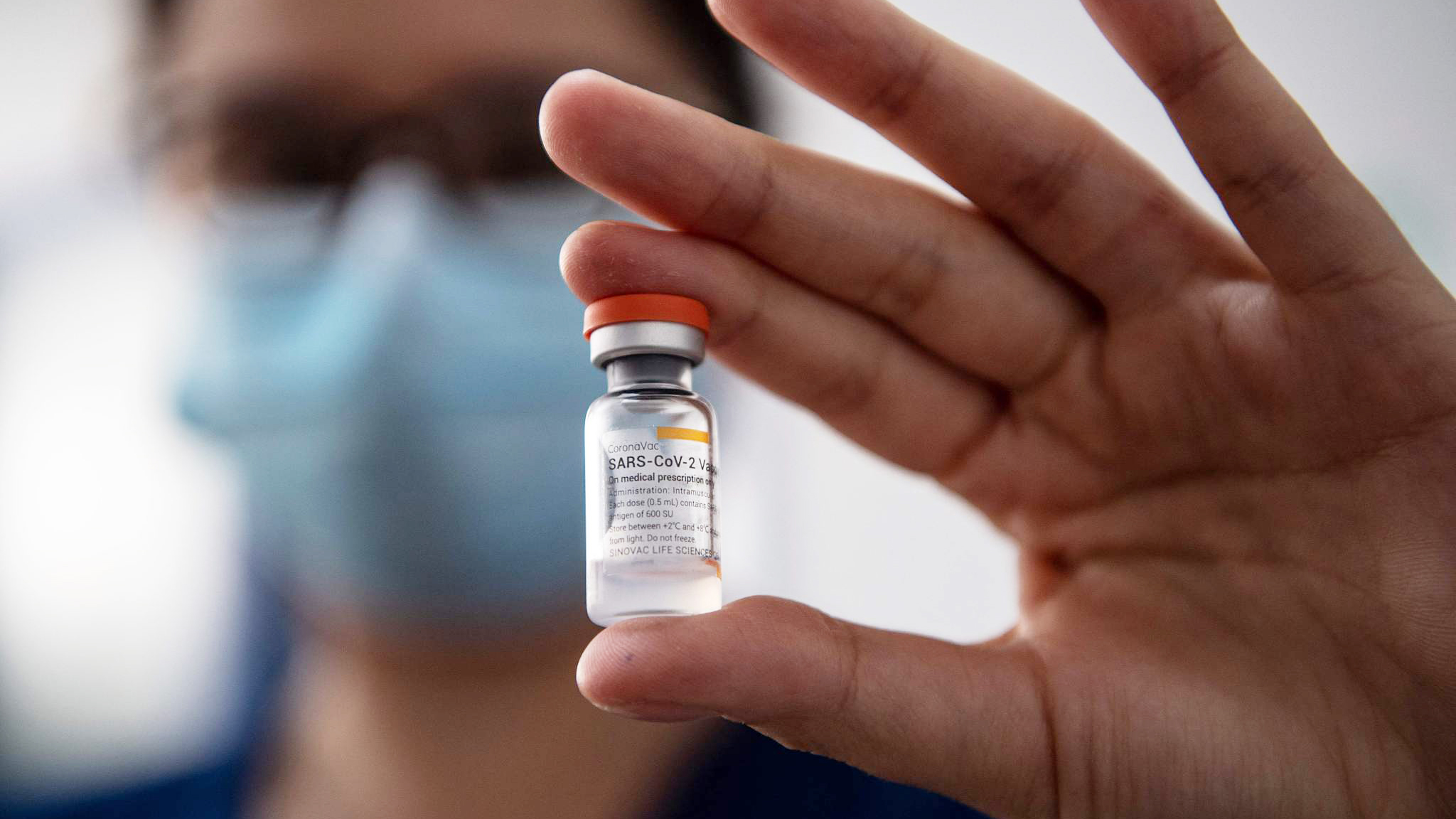 CGTN: There have been a number of other studies on the Sinovac vaccine, with general efficacy rates ranging from just above 50 percent in Brazil to over 91 percent in Turkey. Why have different studies had such varying efficacy rates?

Vermund: You know the studies are not published yet, and it's tricky for somebody like me to comment without seeing that full report. But in my mind I don't feel that the prevention of symptomatic infection is necessarily the most important outcome. I believe that the prevention of hospitalization may be an even more important outcome, because it really is severe coronavirus that we're trying to prevent and it's possible that it may be more similar across countries' studies.

CGTN: Do you think Chinese vaccine companies are transparent enough about their vaccines' data?

Vermund: The phase-3 studies need to be published and I have been told that two of them are already in review at journals. One has been recently submitted and one will be submitted in the near future. So I think that just in a matter of weeks or months we should have the full phase-3 data.

Vermund: MRNA vaccines are elegant technology. They've proven to be as effective as almost any licensed vaccine and look safe. But it is intimidating to maintain a minus-20-degree-Celsius cold chain all the way to a rural village in Africa or Asia, Latin America. It's even tricky to do it to rural Alaska or other parts of rural America. If you can gain in coverage, without sacrificing the safety or efficacy by just a little bit, then that may be a good trade off.

Since the high-income countries have not been successful at fully vaccinating their populations, they have not been generously making the mRNA products available to low-income nations. Who is going to do that? How are we going to get that done? And if this product can be made available at a higher volume, lower cost and more charitable cold chain, then perhaps that will be a huge benefit. 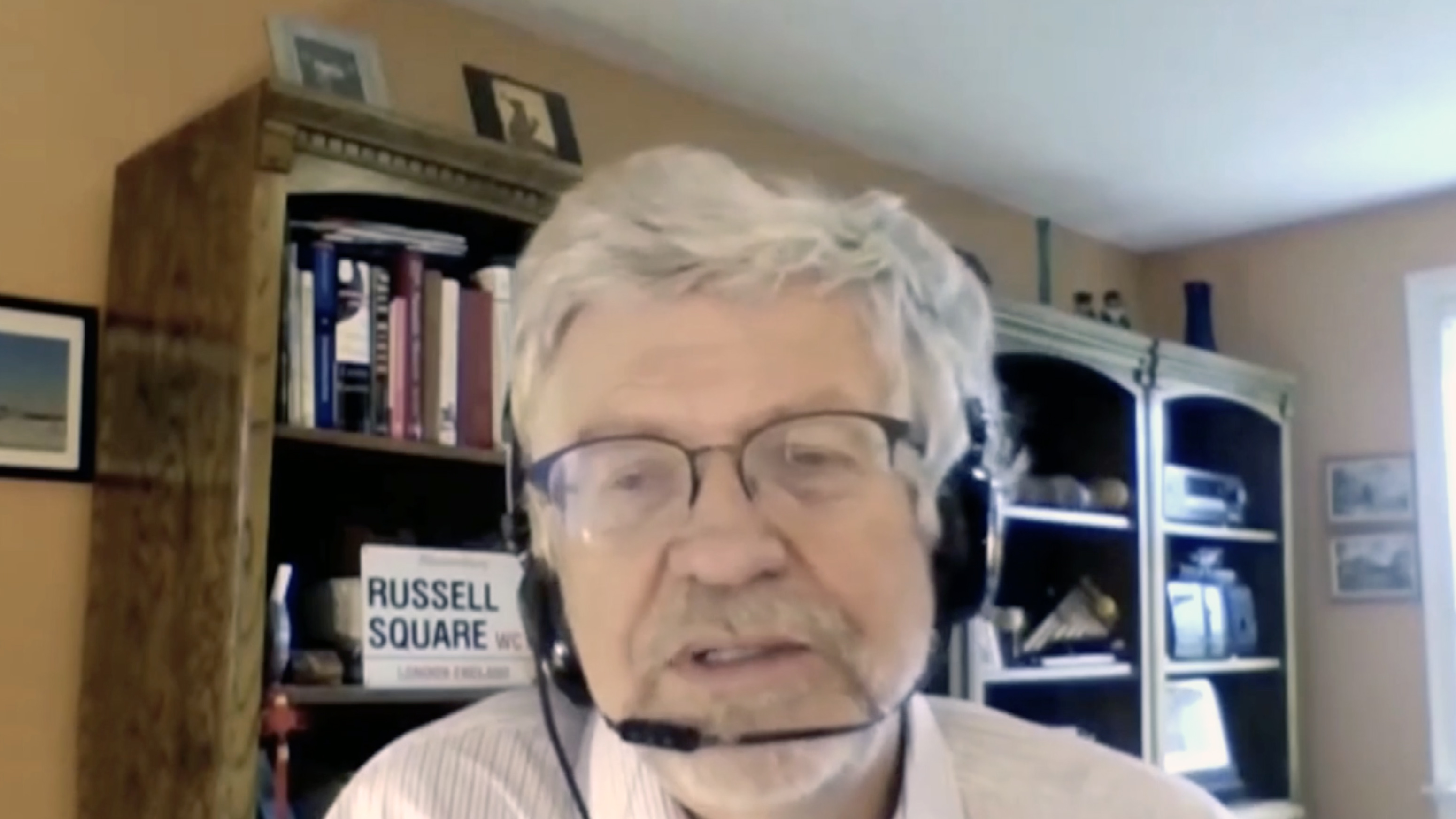 More likely to be killed by lightning than a vaccine

CGTN: Denmark has become the first country to stop using AstraZeneca COVID-19 vaccine. Meanwhile, the U.S., South Africa and European Union said they'll temporarily stop the rollout of the Johnson & Johnson COVID-19 jab after reports of a rare blood clotting issue. Do you see this as a major blow to the global vaccination drive?

Vermund: It'll probably shake people's confidence in COVID-19 vaccines. People don't distinguish between vaccines. They hear about a problem with one vaccine, and then think there's a problem with all of them. That is unfortunate.

It's also true that for the AstraZeneca COVID-19 vaccine and the Johnson & Johnson one, the blood clots seem to be more prevalent in women of childbearing age, but are still quite rare. The side effects are quite rare. You're far more likely to be killed by a lightning bolt than by the side effect of the vaccine. So I feel that once they are done with their additional research, it's possible that those vaccines would be allowed back on the market in places where they have not been suspended. You have to do a cost-benefit analysis, and if the risk of the vaccine's side effect is far less than that of the possible death caused by the virus, you might choose to take the infinite small risk to gain the benefit.

Vermund: We don't know so far, because the studies haven't been done. I think that's an important research frontier.