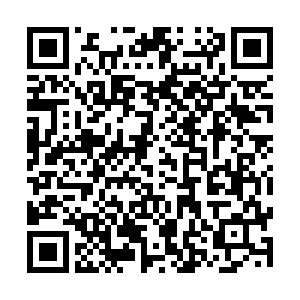 Flags outside the main venue for the annual conference of Boao Forum for Asia in Boao, south China's Hainan Province. /CFP

Flags outside the main venue for the annual conference of Boao Forum for Asia in Boao, south China's Hainan Province. /CFP

Over 2,600 people from more than 60 countries and regions are gathering in a small town in south China's Hainan Province to discuss major topics on promoting development and prosperity in Asia and beyond in the post-COVID-19 era.

The Boao Forum for Asia's (BFA) annual conference, scheduled from Sunday to Wednesday, is the world's first large-scale international conference to be held this year in predominantly offline forms.

As the world strives to recover from the damage caused by the pandemic, what suggestions can China and other Asian countries offer?

Why the Boao Forum is more relevant than ever

"It has been a long time since we last met, and I hope it will be a long time before we have to part," Chinese President Xi Jinping said, quoting the lyrics of a Hainan folk song to welcome guests attending the 2018 BFA annual conference.

Chinese people always cherish friendship. Ancient Chinese philosopher Confucius said, "It is a pleasure to have friends coming from afar." 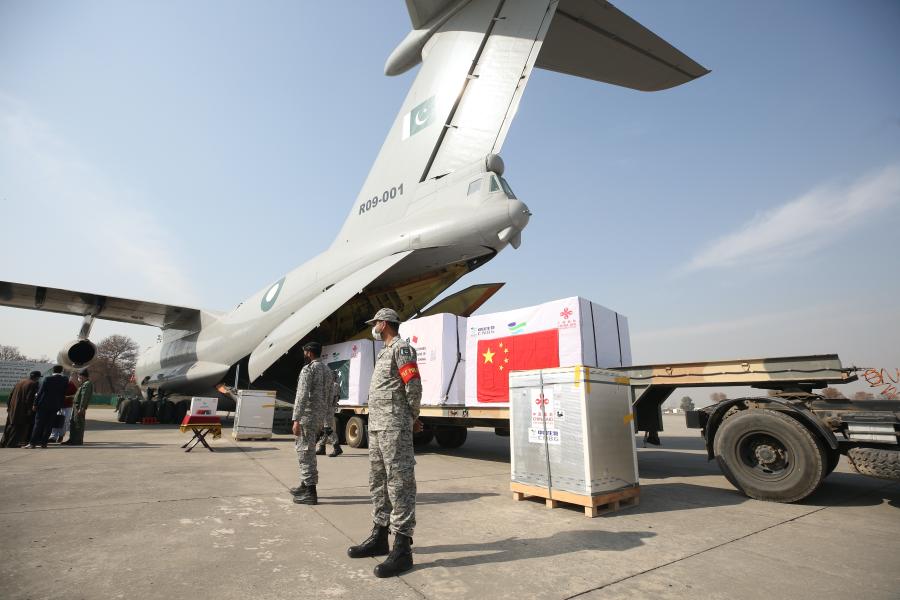 A batch of China-donated COVID-19 vaccines is being unloaded at Noor Khan Air Base near Islamabad, Pakistan, February 1, 2021. /Xinhua

A batch of China-donated COVID-19 vaccines is being unloaded at Noor Khan Air Base near Islamabad, Pakistan, February 1, 2021. /Xinhua

Friendship is also valued in other parts of Asia. Ahead of his state visit to Pakistan in April 2015, Xi wrote an article published by two Pakistani newspapers titled "China-Pak Dosti Zindabad," which means "Long Live the China-Pakistan Friendship."

Quoting a line from an Urdu poem, Xi described Pakistan as a good friend. "My friend's lovely image dwells in the mirror of my heart; I tilt my head slightly, and here it comes into my sight."

A friend in need is a friend indeed. Friendship is particularly valuable when people around the world need help during the pandemic. China organized its largest global humanitarian drive since 1949 to provide anti-virus assistance to over 150 countries and 10 international organizations and sent 36 medical teams to 34 countries in need.

What is China's role in global fight against COVID-19?

China in action to build community of common health for mankind

"There is a Malay proverb that goes, 'bukit sama didaki, lurah sama diturun,' which means to climb the hill together and go down the ravine together," he said.

Thanks to close cooperation in fighting the pandemic and progress in regional economic integration, economic recovery has been gathering pace in China and many other Asian countries. As the only major economy in the world to achieve positive growth last year, China has set a gross domestic product (GDP) growth target of over 6 percent for 2021. 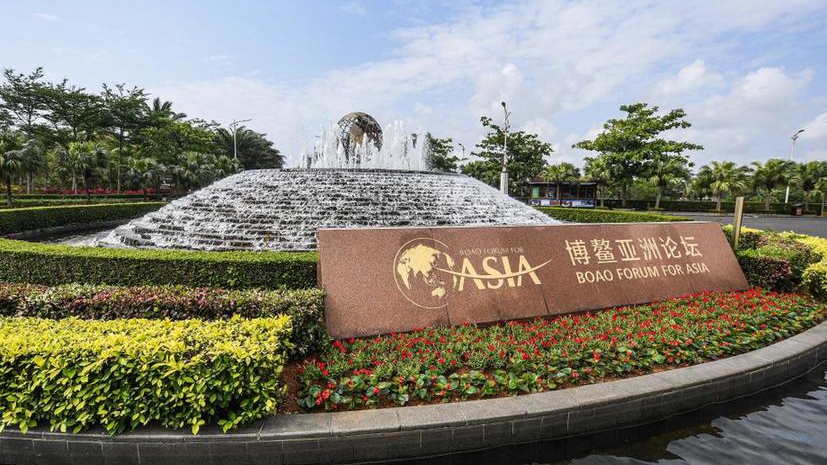 According to two annual reports released by the BFA on Sunday, economies in Asia have recovered well compared to the rest of the world, and the Asian economy is expected to grow by more than 6.5 percent this year.

The signing of the Regional Comprehensive Economic Partnership Agreement (RCEP) in November 2020 and the high-quality pursuit of the Belt and Road Initiative (BRI) are injecting strong momentum into the regional and global economic growth, one of the reports said.

The theme of this year's BFA annual conference is "A World in Change: Join Hands to Strengthen Global Governance and Advance Belt and Road Cooperation."

Proposed by Xi in 2013, the BRI comprises the Silk Road Economic Belt and the 21st Century Maritime Silk Road and aims to build trade and infrastructure networks connecting Asia with Europe and Africa along and beyond the ancient Silk Road routes.

China has stressed that cooperation under the initiative should be guided by the principle of extensive consultation, joint contribution and shared benefits. The BRI, which boosts inclusive and mutual development among all parties involved, is part of China's efforts to build a community with a shared future for mankind.

Before his state visit to Sri Lanka in September 2014, Xi called for cooperation between China and the South Asian country to revive the Maritime Silk Road.

Projects undertaken by Chinese companies, such as the Hambantota International Port and the Norochcholai Coal Power Plant, will help Sri Lanka "build up its capacity for self-development," he said. 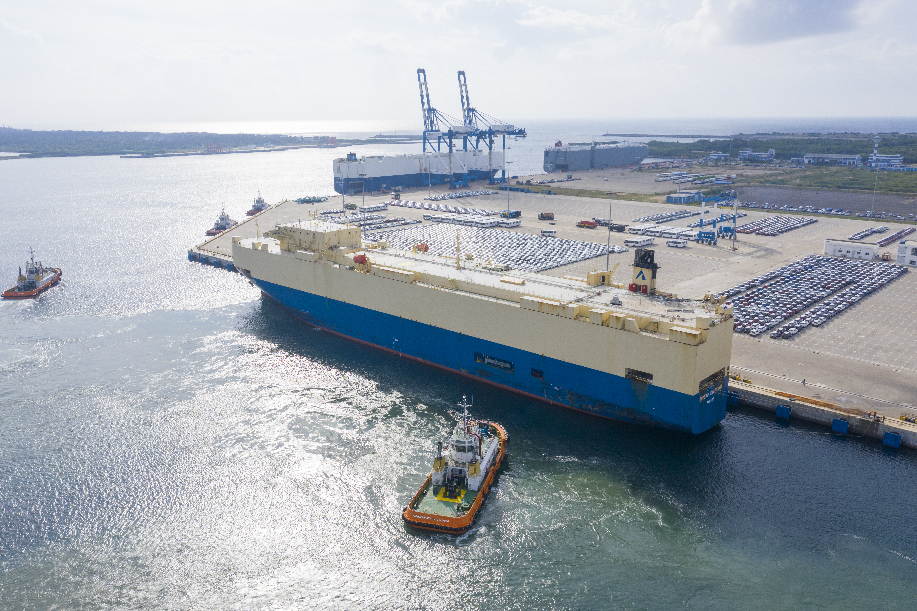 An aerial photo of the Hambantota International Port in Sri Lanka, December 14, 2019. /Xinhua

An aerial photo of the Hambantota International Port in Sri Lanka, December 14, 2019. /Xinhua

The BRI has become a public product widely welcomed by the international community. A total of 138 countries and 31 international organizations have signed cooperation agreements with China on the initiative.

"As a Philippine proverb goes, 'Seize today, or you will lose tomorrow,'" Xi wrote in an article published in three Philippine newspapers before visiting the Southeast Asian country in November 2018.

"China will work with the Philippines to seize the opportunity and go along with the trend of our time," he said.

Swift and concerted actions are needed to address global challenges, such as COVID-19, sluggish economic growth, climate change, inequality and geopolitical tensions. Meanwhile, countries need to strengthen mutually beneficial cooperation to foster a brighter future for people around the world.

China and other vibrant Asian economies are not just engines of world growth; they can also give inspiring ideas on how global governance needs to be improved.