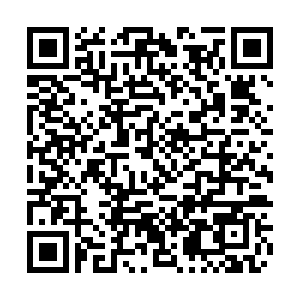 With the world in the midst of a coronavirus-induced economic and health crisis, ​China has called on all countries in Asia and beyond to uphold multilateralism, embrace openness, and enhance Belt and Road cooperation.

Chinese President Xi Jinping delivered the messages in a keynote speech via video link at the opening plenary of the Boao Forum for Asia (BFA) Annual Conference 2021 on Tuesday morning.

The theme of the conference — "A World in Change: Join Hands to Strengthen Global Governance and Advance Belt and Road Initiative Cooperation" — is most opportune and relevant under the current circumstances, said Xi.

Why the Boao Forum is more relevant than ever

The Chinese president noted that the call for upholding multilateralism has grown stronger as we live in an age rife with challenges. 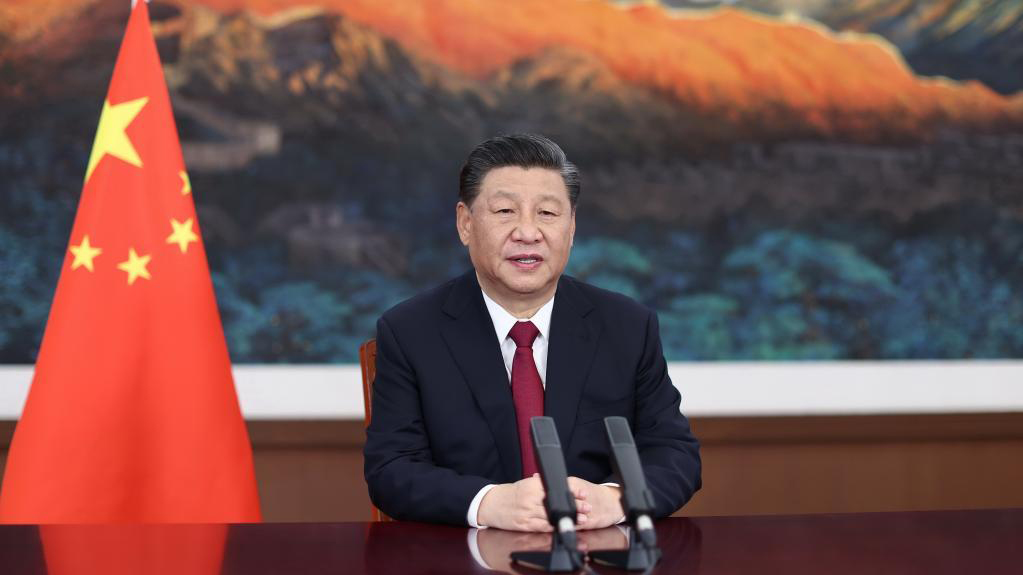 "The future of the world should be decided by all countries working together. We must not let the rules set by one or a few countries be imposed on others, or allow unilateralism pursued by certain countries to set the pace for the whole world."

"What we need in today's world is justice, not hegemony. Big countries should behave in a manner befitting their status and with a greater sense of responsibility," he underscored, calling for all countries to safeguard the UN-centered international system.

China has been demonstrating its role as a responsible major country in international affairs. On April 13, it paid in full all assessed contributions to the UN regular budget and the International Residual Mechanism for Criminal Tribunals for the year 2021. Over the past 30 years, China has sent over 40,000 peacekeepers to 25 UN peacekeeping missions.

"Openness holds the key to post-COVID economic recovery," Xi pointed out. "We need to promote trade and investment liberation and facilitation, deepen regional economic integration, and enhance supply, industrial, data and human resources chains, with a view to building an open world economy."

The economic integration in Asia has been accelerating since the signing of the Regional Comprehensive Economic Partnership Agreement (RCEP) in November 2020. The trade dependence of Asian economies among each other was about 50 percent in 2019, with bilateral trade volumes continuing to grow, said Lin Guijun, vice president of the University of International Business and Economics.

Attempts to "erect walls" or "decouple" run counter to the law of economics and market principles. They would hurt others' interests without benefiting oneself, Xi noted.

People's lives above anything else

"We must put people and their lives above anything else, scale up information sharing and collective efforts, and enhance public health and medical cooperation," Xi said.

He called for boosting international cooperation on the R&D, production and distribution of vaccines and increase their accessibility and affordability in developing countries so that everyone in the world can access and afford the vaccines they need. 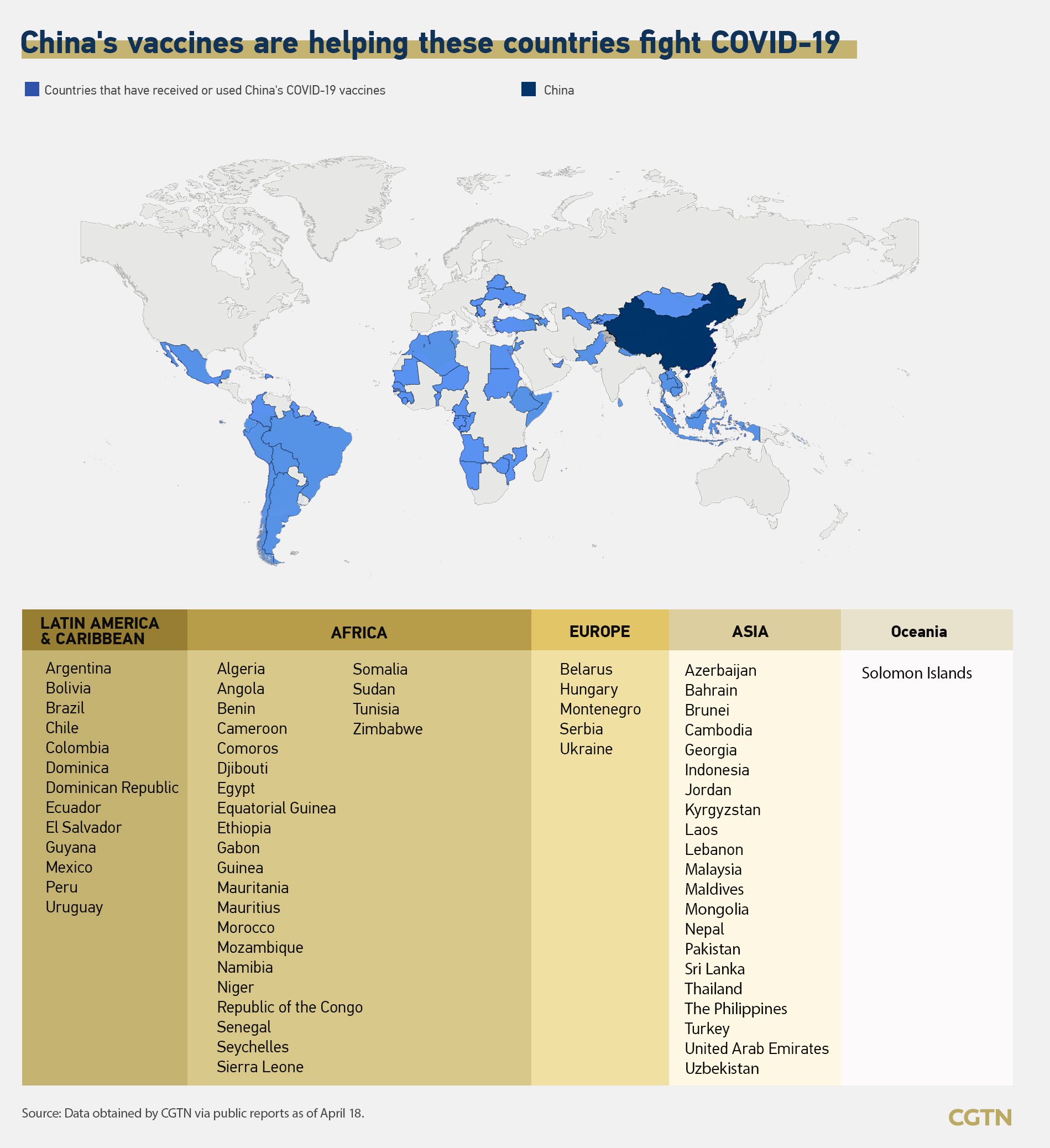 BRI a public road open to all

The Belt and Road Initiative is a public road open to all, not a private path owned by one single party, Xi noted, adding that all interested countries are welcome aboard.

Xi added that China will build a closer partnership for green development and build the BRI into a pathway to poverty alleviation and growth.

A total of 126 countries, including developed and developing nations, and 29 international organizations have signed cooperation documents with China on the BRI.

China's foreign trade with countries along the Belt and Road went up by one percent to settle at 9.37 trillion yuan ($1.4 trillion) in the past year, according to China's Ministry of Commerce.