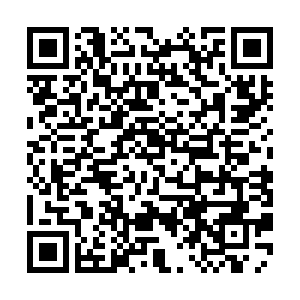 Chinese archeologists have unearthed a cache of cereals from a tomb dating back to the Western Han Dynasty (202 BC-AD 25) in the southwestern province of Shaanxi.

The yellow seeds, which had clumped together to form a compact mass, are thought to be millet grains, a major crop in northern China.

Archeological evidence shows that millets were common in the region as far back as 7,500 years ago.

The discovery, made on Sunday, offers insight into the scale of farming in the early days of an era marked by important agricultural advances. Experts say that the ancient starches can also expand existing knowledge about the dietary habits of people at the time.

The edible remains were found inside a granary pot, shaped like a house and placed in a grave next to more than 100 burial items. They include a jade seal on the waist of the tomb owner – a man over the age of 20, two bronze mirrors and two iron swords, all relatively undamaged, according to Xinhua News Agency.

Excavation work is underway at the Dabaozi Cemetery in Xixian New Area, where over 400 tombs have been discovered. They are thought to belong to the upper crust of the Han society.

Since May 2020, over 2,000 pieces have been retrieved made from a range of materials: clay, copper, jade and iron among others. Just last week, a collection of 80 bronze mirrors, with one in intact shape and still able to reflect images clearly, was extracted from the site. 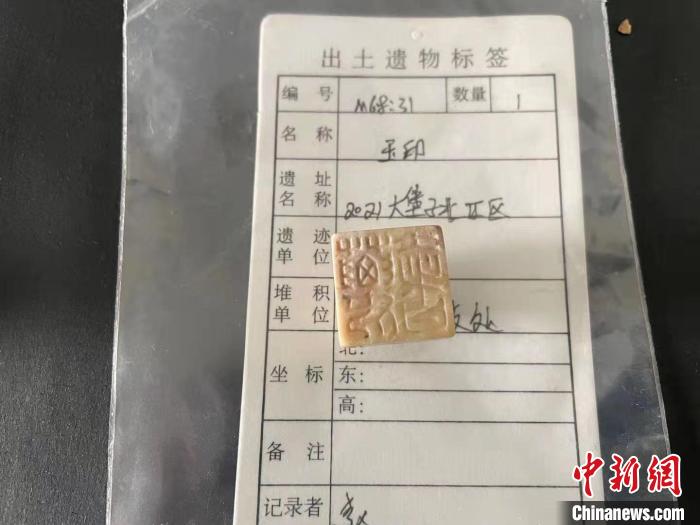 The storage container is around one meter in width and 80 centimeters in height, making it much larger than other pottery vessels dating back to the same time.

"The standard Han Dynasty pottery vessels that have been discovered are about a quarter of the size of this one," Tian Duo, an archaeobotanical from Northwest University, was quoted by the Global Times as saying.

Zhu Yingpei, the leader of the archaeological team, said that a vessel with such proportions is not common. "This provides a very important material for judging the diet structure of the Western Han people," he noted, according to Chinanews website.

Humans have consumed millets before they learned how to grow them and once agriculture took root in this part of the globe, the grains came in handy because of their short growing season and resilience to changing weather conditions.

These sturdy seeds were used in different applications. They made the base of the earliest known noodles, some 4,000 years old, were incorporated into wine during the Han Dynasty and later turned into porridge, which remains a breakfast mainstay in northern China.

The Han Dynasty is credited for innovating with agriculture and diversifying and improving farming techniques. They used fertilizers, favored placing seeds in precise spots in the field instead of scattering them, created iron ploughs that reduced soil erosion, practiced crop rotation and maximized the use of land through pit cultivation. These measures helped increase crop yield and support a population spurt, which reached close to 60 million registered individuals.

The recent dig "demonstrates that agricultural production in the area had already reached a considerable scale in the dynasty's early periods," said Tian, the botanical archaeologist.

A number of other red vessels were also found in the tomb, with preliminary assessment showing that they were also meant to store crops, although the specific content has yet to be determined. Soil samples taken from the site will be studied with the hope of revealing the mysterious grains. Carbon dating will also be carried out on the dry millets to determine their exact age.