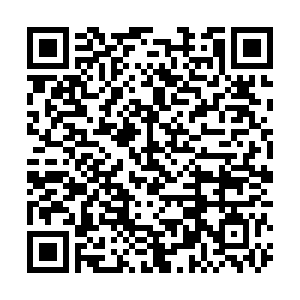 U.S. President has invited dozens of world leaders to join the two-day virtual summit starting on Thursday, after bringing the U.S. back into the 2015 Paris Agreement.

The U.S. is expected to announce "an ambitious 2030 emissions target as its new Nationally Determined Contribution under the Paris Agreement" by the time of the summit, the White House earlier said in a statement.

John Kerry's visit: A cause for diplomatic and environmental optimism?