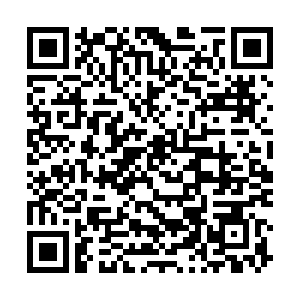 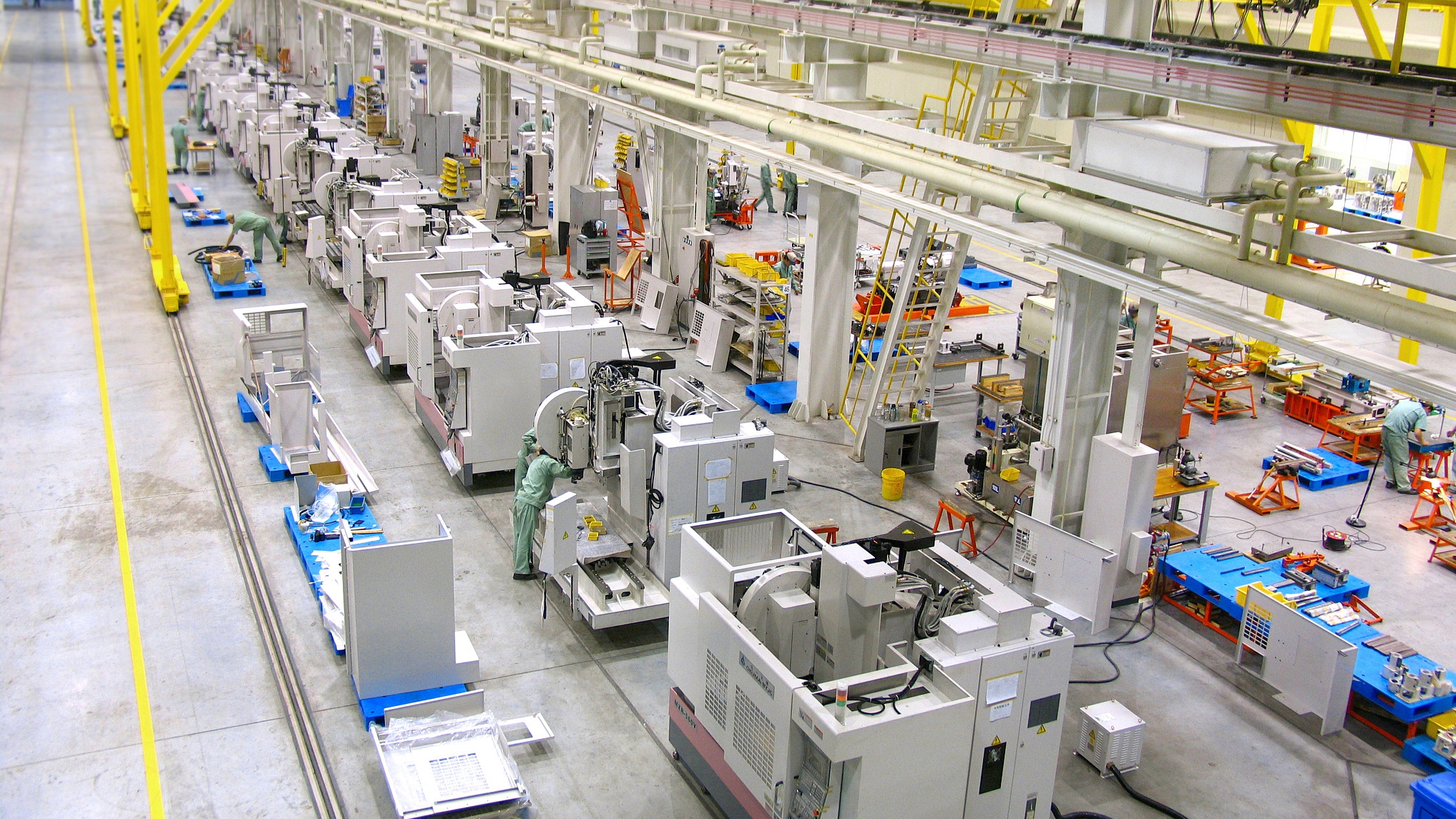 China's economy has continued to show strong recovery from the epidemic, as recent data suggests that production in the country's industrial sector has generally returned to the levels before the coronavirus outbreak.

First-quarter figures show a 24.5 percent year on year increase in industrial output – a key indicator of a country's economic health.

The manufacturing sector has reported robust growth, with a boost in the production of smart and low-carbon products like new-energy vehicles and industrial robots.

"In the first quarter, the industrial economy showed steady recovery. The digital economy picked up fast and high-quality development continues to gain momentum. The main economic indicators were in line with expected targets and operations remained within a reasonable range," said Huang Libin, a Chinese Ministry of Industry and Information Technology spokesperson.

Authorities mentioned, however, that China should continue to tackle challenges as part of its efforts to develop industrial and information technology. In a world of uncertainties caused by COVID-19, they said the goal is to respond to the uneven recovery among different industries, as well as tackle higher costs for companies while maintaining stable and secure supply chains.

For example, the shrinking production capacity of semiconductors has led to a global shortage of chip supplies. The ministry officials said they aim to boost cooperation with relevant countries and regions, and encourage local and foreign firms to increase investment and promote supply capacity.

"We will also build a cooperation platform for production and consumption, and foster a good environment for application to ensure the supply of chip products meets market demand," Huang added.

Besides, the ministry will also look into the rising prices of raw materials including crude oil and metals, which has been putting cost pressure on companies recently. While officials believed the current impact of rising commodity prices on the manufacturing sector is manageable, they pointed out that they will take measures to stabilize the prices.

"We will cooperate with relevant departments to crack down on illegal activities such as monopoly and speculation. We will also support upstream and downstream firms for stable cooperation for the long term and to respond to risks of market fluctuations accordingly," the spokesperson detailed.

China's economy has expanded at its fastest pace on record in the first three months of this year with its GDP expanding 18.3 percent. As it begins a new five-year plan, it aims to deepen innovation and reforms toward its goal of high-quality development.

Officials said more attention will also be given to fostering a fair and open environment for new businesses in the industrial and information technology sectors, while protecting data privacy.