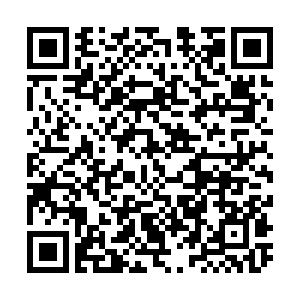 The Supreme People's Court of China, the country's highest judicial body, said on Thursday that it will formulate relevant judicial interpretations on anti-monopoly and anti-unfair competition in due course.

In a document on the judicial protection of intellectual property rights during the 14th Five-Year Plan (2021-2025), the court said it would clarify rules on various types of monopoly and unfair competition in order to eliminate market barriers and promote fair competition. It pledged to increase scrutiny on such cases.

It added that it would properly handle monopoly disputes in the internet sector, improve platform economy anti-monopoly adjudication rules, and prevent the disorderly expansion of capital.

The court also said it would strengthen judicial protection on commercial logos and trade secrets. It promised to support relevant departments' work and form a joint force for anti-monopoly and anti-unfair competition.

At the beginning of 2020, China started the process of making revisions to its antitrust law for the first time since it took effect in 2008, with major changes on regulating abuse of market dominance.

Chinese regulators imposed a record 18.23 billion yuan ($2.78 billion) fine on Alibaba for abusing the dominant market position earlier this month and hauled in 34 of the country's largest internet service providers for a meeting on anti-monopoly compliance.