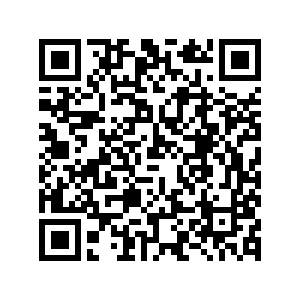 The giant babax is a bird found in India and China's Tibet Autonomous Region. Outside of their breeding period, they usually form small groups of five to six. The bird is rarely seen in open areas as they are very alert and prefer to forage near the bushes. The bird is classified as "near-threatened" by International Union for Conservation of Nature.

Here are some beautiful photos of giant babax taken by photographer Lin Ge in Tibet Autonomous Region. Let's take a look at this rare species. 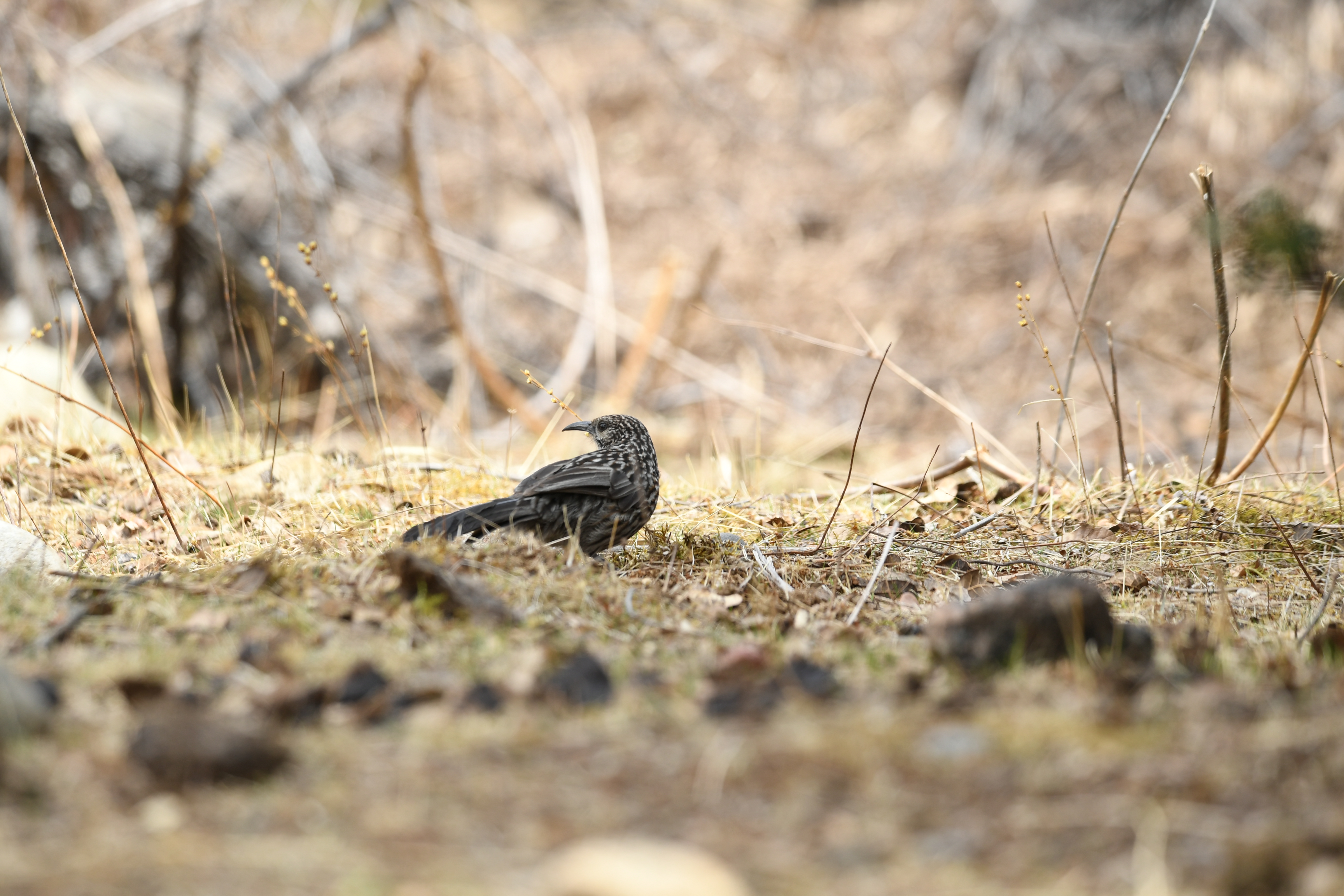 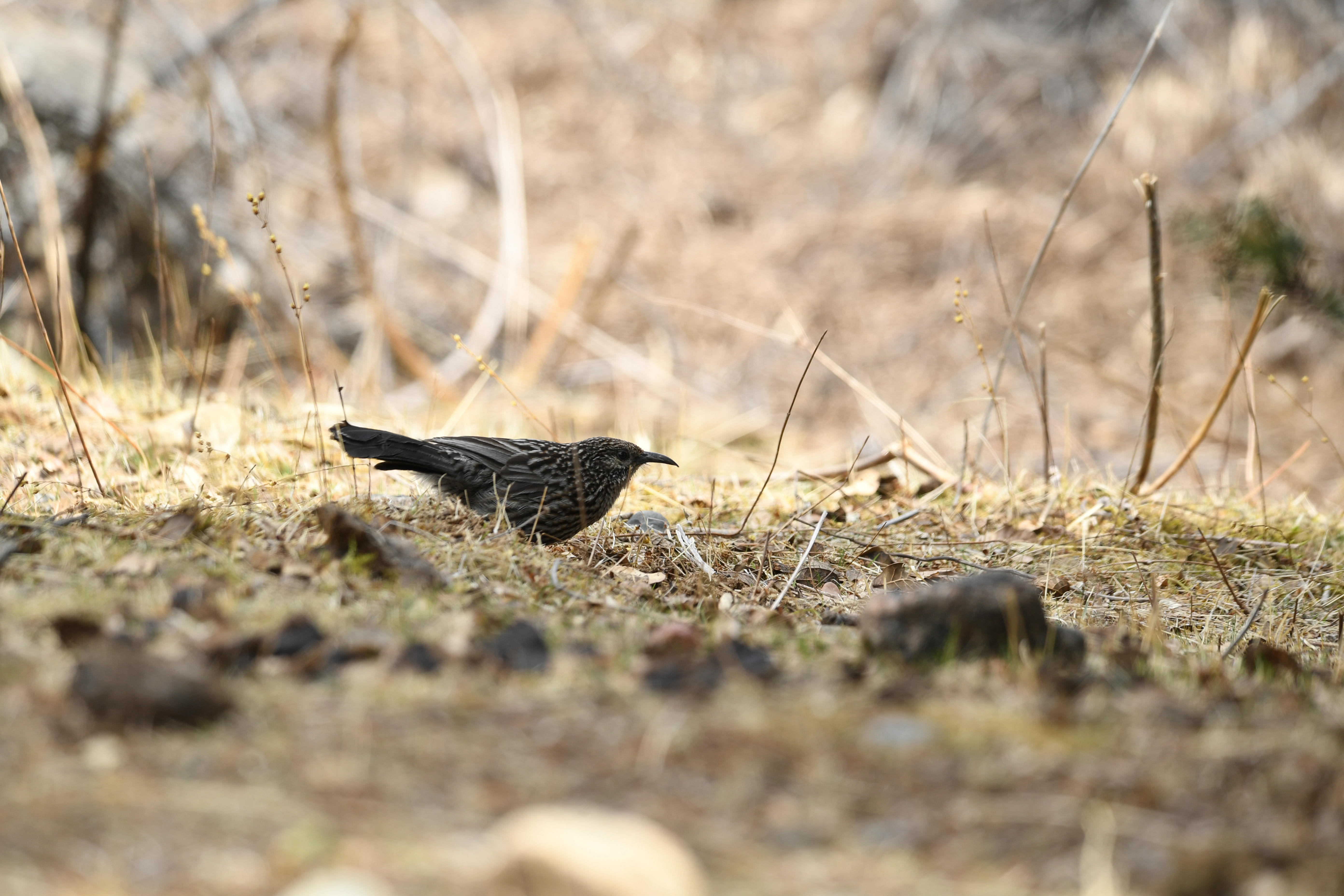 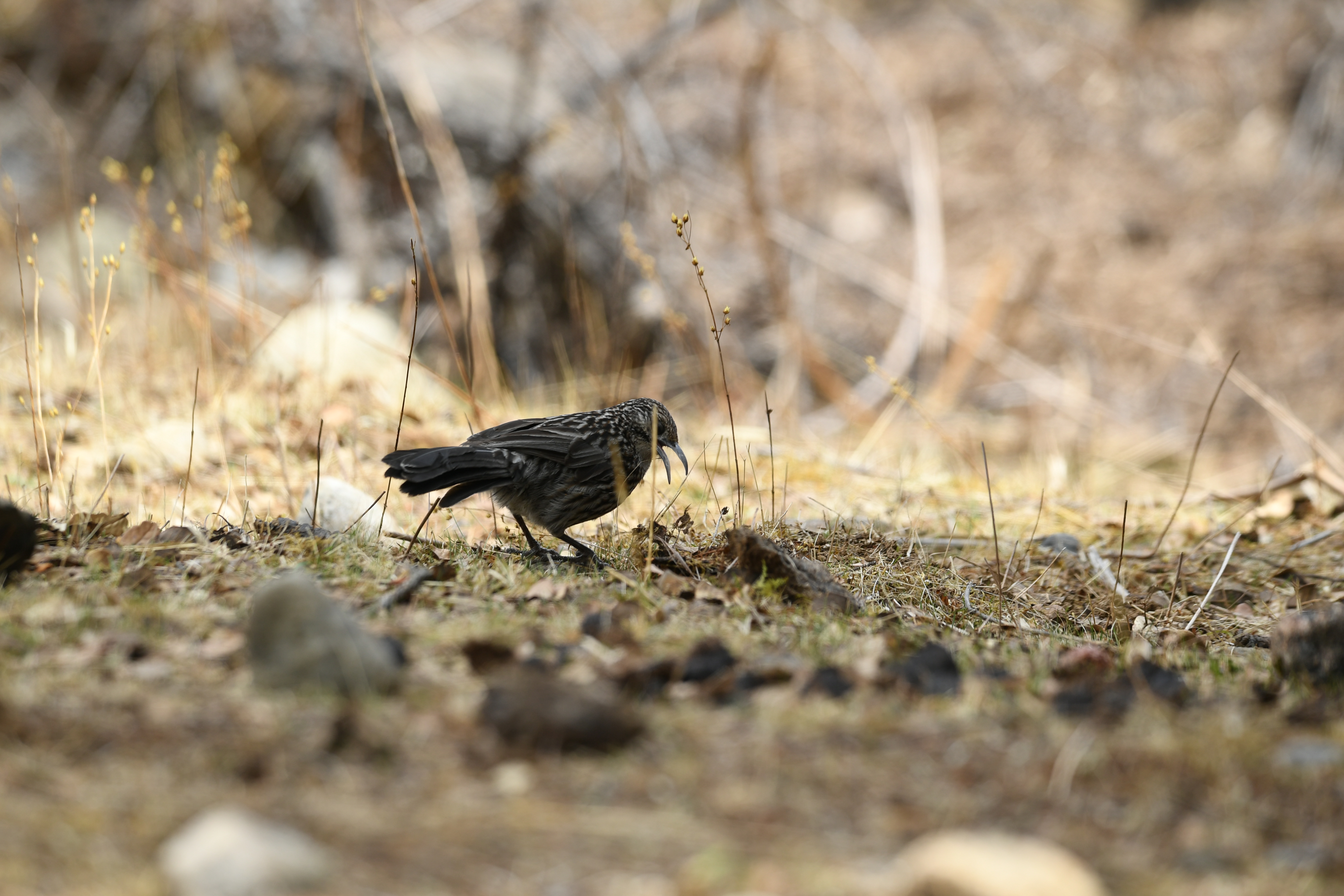