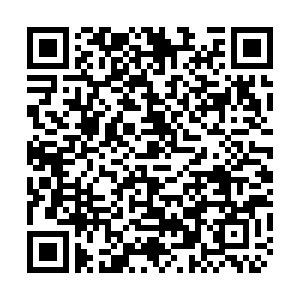 U.S. President Joe Biden promised on Thursday that his country would reduce its greenhouse gas emissions "by half" from 2005 levels in this decade.

He made the promise in his opening speech at the virtual summit held by the U.S.

Biden praised the recent development in technologies like electric vehicles, which can help reduce emissions.

He didn't detail how the U.S. government would fulfill this promise.

Some U.S. politicians spoke highly of China's ambitious goal. Al Gore, former U.S. vice president, told Washington Post that China will "overachieve" its emission goal and showed his understanding of how the Chinese get things done.

"They have a history of planning their work and then working their plan. They put out goals only when they are absolutely certain they can reach them, and they often overachieve," Gore said.