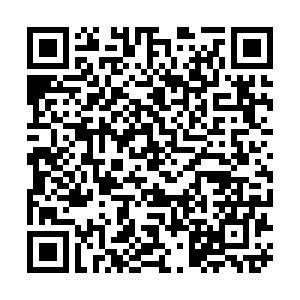 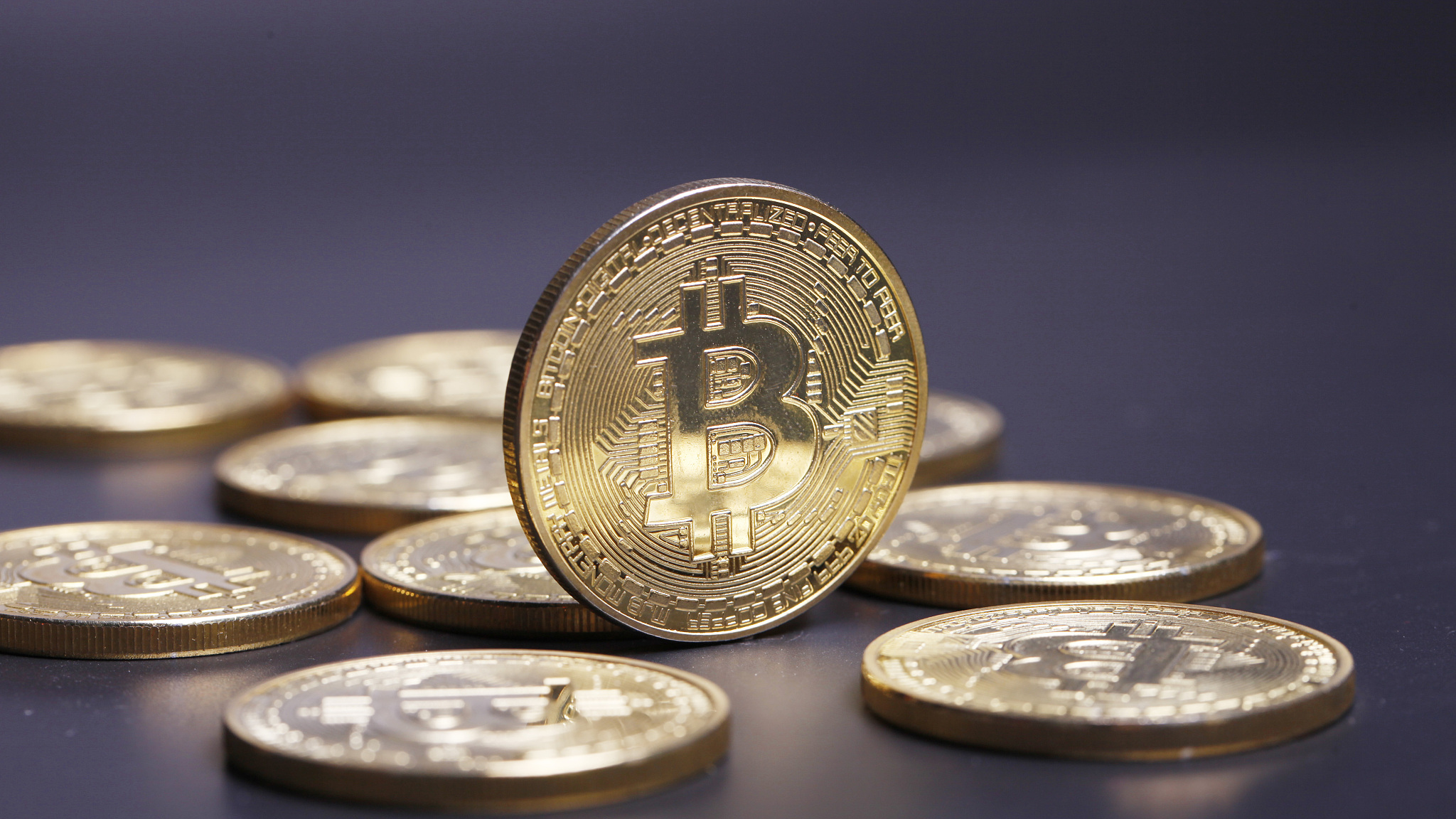 Bitcoin and other cryptocurrencies posted sharp losses on Friday. /CFP

Bitcoin and other cryptocurrencies posted sharp losses on Friday. /CFP

News reports on Thursday said the Biden administration is planning a raft of proposed changes to the U.S. tax code, including a plan to nearly double taxes on capital gains to 39.6 percent for people earning more than $1 million.

Smaller rivals Ether and XRP fell 3.5 percent and 6.7 percent, respectively, while dogecoin, created as a joke for early crypto adopters and which had surged about 8,000 percent this year prior to this latest setback, was down 20 percent at $0.21, according to price and data tracker CoinGecko.

The tax plans jolted markets, prompting investors to book profits in stocks and other risk assets, which have rallied massively on hopes of a solid economic recovery.

"With a high growth rate in the bitcoin price, crypto holders that have accrued gains will be subjected to this tax increment," said Nick Spanos, founder at Bitcoin Center NYC. He sees bitcoin dropping further in the coming days.

Bitcoin is on track for an 11.3-percent loss on the week, its worst weekly showing since late February. On the year, however, it was still up 72 percent.

But while social media lit up with posts about the plan hurting cryptocurrencies, and individual investors complaining about losses, some traders and analysts said declines are likely to be temporary.

"I don't think Biden's taxes plans will have a big impact on bitcoin," said Ruud Feltkamp, CEO at automated crypto trading bot Cryptohopper. "Bitcoin has only gone up for a long time, it is only natural to see a consolidation. Traders are simply cashing in on winnings."

Others also remained bullish on bitcoin's long-term prospects, but noted it might take time before prices start increasing again.

Shares of cryptocurrency exchange Coinbase were up 0.5 percent at $294.86 in early afternoon U.S. trading. The public flotation of its shares on April 14 had seen bitcoin prices rise to $65,000, before pulling back 25 percent in the following days.