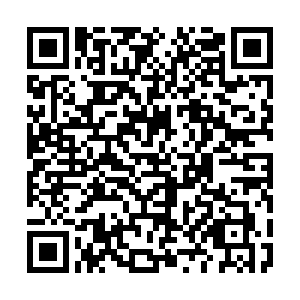 China will launch a month-long campaign promoting consumption in May amid efforts to bolster consumer spending as the country has effectively brought the COVID-19 epidemic under control, the Ministry of Commerce (MOFCOM) said on Sunday.

The campaign, known as the National Consumption Promotion Month, jointly organized by the MOFCOM, relevant departments and local authorities, will start on May 1. It will feature a series of events promoting consumption across the country, according to the ministry.

This year marks the 10th anniversary of this campaign, the MOFCOM said, adding that it has become a signature event that helps expand domestic demand and spur consumption.

A raft of pro-consumption measures, including coupons and subsidies, will be rolled out during the period.

More than 260 e-commerce enterprises will take part in an online shopping festival, providing a variety of goods ranging from clothing, cars to furniture.

As part of the campaign, the first China International Consumer Products Expo, scheduled for May 7 to 10 in Haikou, south China's Hainan Province, has so far attracted a total of 648 international enterprises and over 800 domestic companies, the MOFCOM said.

Over 2,000 brands to participate in China consumer products expo