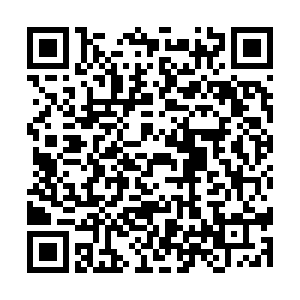 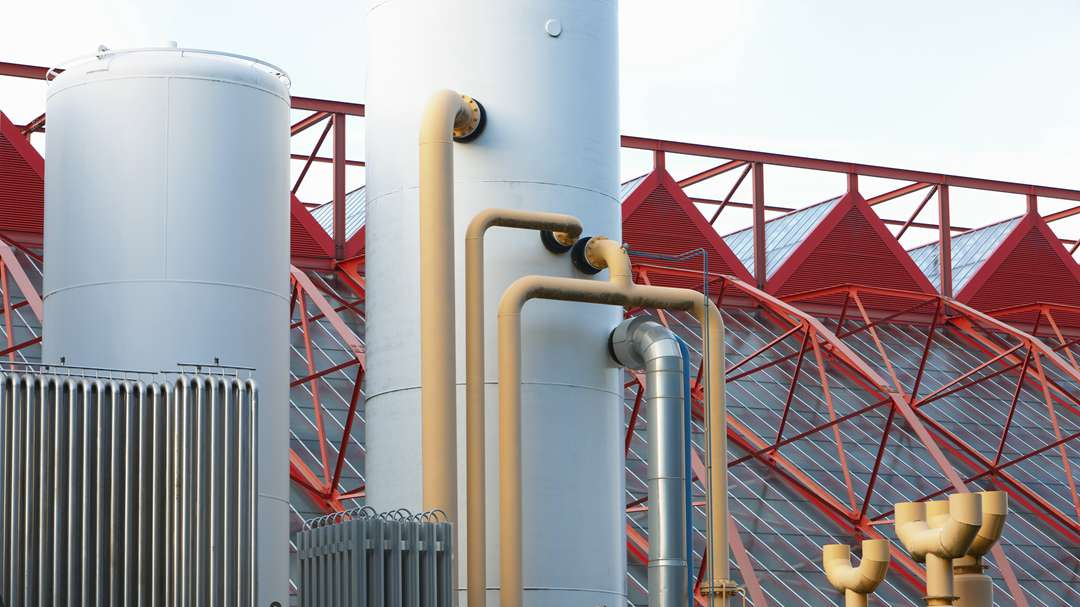 Editor's note: Djoomart Otorbaev is the former prime minister of the Kyrgyz Republic, a distinguished professor of the Belt and Road School of Beijing Normal University, and a member of Nizami Ganjavi International Center. This is the last piece of his series on hydrogen as the future energy. The article reflects the author's views, and not necessarily those of CGTN.

In previous pieces on future uses of hydrogen as an environmentally friendly fuel of the future, I wrote that their first applications would most likely be large-scale transportation. Hydrogen will be profitable for use in buses already at production cost $4.4 - 4.6 per kg, in trains at $3.8 per kg, in trucks at $2.2 - 3.0 per kg, and in SUVs at $2.2 per kg.

Considering that by 2030 the cost of producing renewable hydrogen could drop to $1.6 -$2.3 per kg, it becomes evident that even without an additional tax on carbon dioxide emissions, its use in heavy-duty transport becomes feasible. In this piece, I will highlight the progress made in this direction and the future perspectives of green hydrogen.

Transport generates 24 percent of global CO2 emissions from gasoline and diesel combustion, with road vehicles such as cars, trucks, buses, and motorcycles accounting for about three-quarters of global transport emissions. Thus it is clear that BEV (Battery Electric Vehicles) and FCEV (Fuel Cell Electric Vehicles) are the most viable alternatives to decarbonize global transport.

A push to transfer to carbon-free transport comes from most suffering from carbon dioxide pollution, namely large cities. The London Transport Strategy calls for a complete cessation of emissions from public transport by 2037 and transforming the British capital into a "carbon-free city" by 2050. Paris plans to solve the problem of emissions even faster.

The authorities of the French capital plan to purchase more than 800 environmentally friendly buses in the coming years. Paris's goal is for all buses to be 100 percent clean by 2025. Moscow authorities issued a resolution according to which the Russian capital will buy only environmentally friendly buses. Cities such as Stockholm, Oslo, Barcelona, ​​Milan have adopted their programs as well.

On April 7, Beijing municipality issued a hydrogen energy development guide. According to the Beijing hydrogen fuel cell vehicle industry development plan (2020-2025), the capital plans to add 37 new hydrogenation plants by 2025 and build a hydrogen energy production chain in the Beijing-Tianjin-Hebei integration region. The investment in this project will amount to over 100 billion yuan ($15.42 billion). 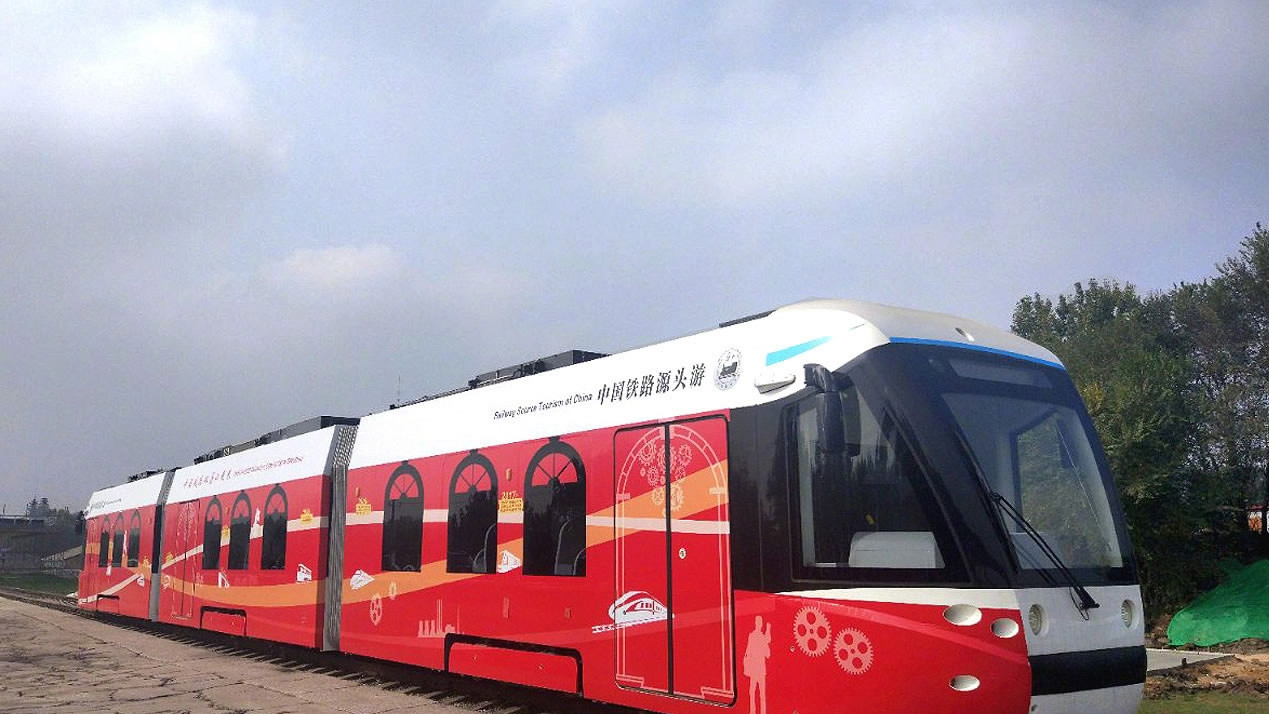 The upcoming Beijing 2022 Olympic Winter Games is an excellent opportunity to showcase green hydrogen transport development. On April 10, the second phase of the Yangqing Hydrogen Industrial Park officially kicked off in the Beijing Olympic Winter Games area. The project will be one of the hydrogen transport infrastructures, providing fuel for 150 hydrogen-fueled buses.

A report published by the Green Belt and Road Initiative Center states that in China between 2017 and 2020, 61 hydrogen filling stations have been constructed. The first hydrogen fuel cell tram was developed in 2017, and a crewed hydrogen-powered aircraft was successfully tested in 2019.

Oliver Bishop, general manager of hydrogen at Shell, confirmed that China would become the biggest market as hydrogen continues to emerge as a vital pillar of the country's decarbonization strategy. "The government [of China] has announced growth targets of 100,000 fuel cell vehicles by 2025 and 1 million vehicles by 2030," he said.

There are already more than 500 hydrogen fueling stations globally, of which about 30 percent will be fueling hydrogen buses. According to existing plans, over the next 30 years, the construction of the infrastructure for refueling all buses with hydrogen will be fully completed. If all those plans are implemented by 2040, their number will exceed 1.3 million worldwide and amount to more than 50 percent of the total world bus fleet.

The prospect of international cooperation in the development of hydrogen cars will be especially valuable. The creation in 2010 of Energy Ministerial, a global forum in which the world's leading economies work together to advance the transition to clean energy, has become particularly relevant.

Recent events have demonstrated that humanity is on the right track of climate change's global problem. Large-scale investments, fruitful international cooperation, and scientific advances in renewable hydrogen applications will be critical elements of future success.