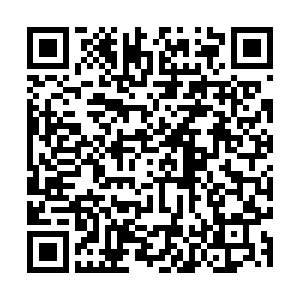 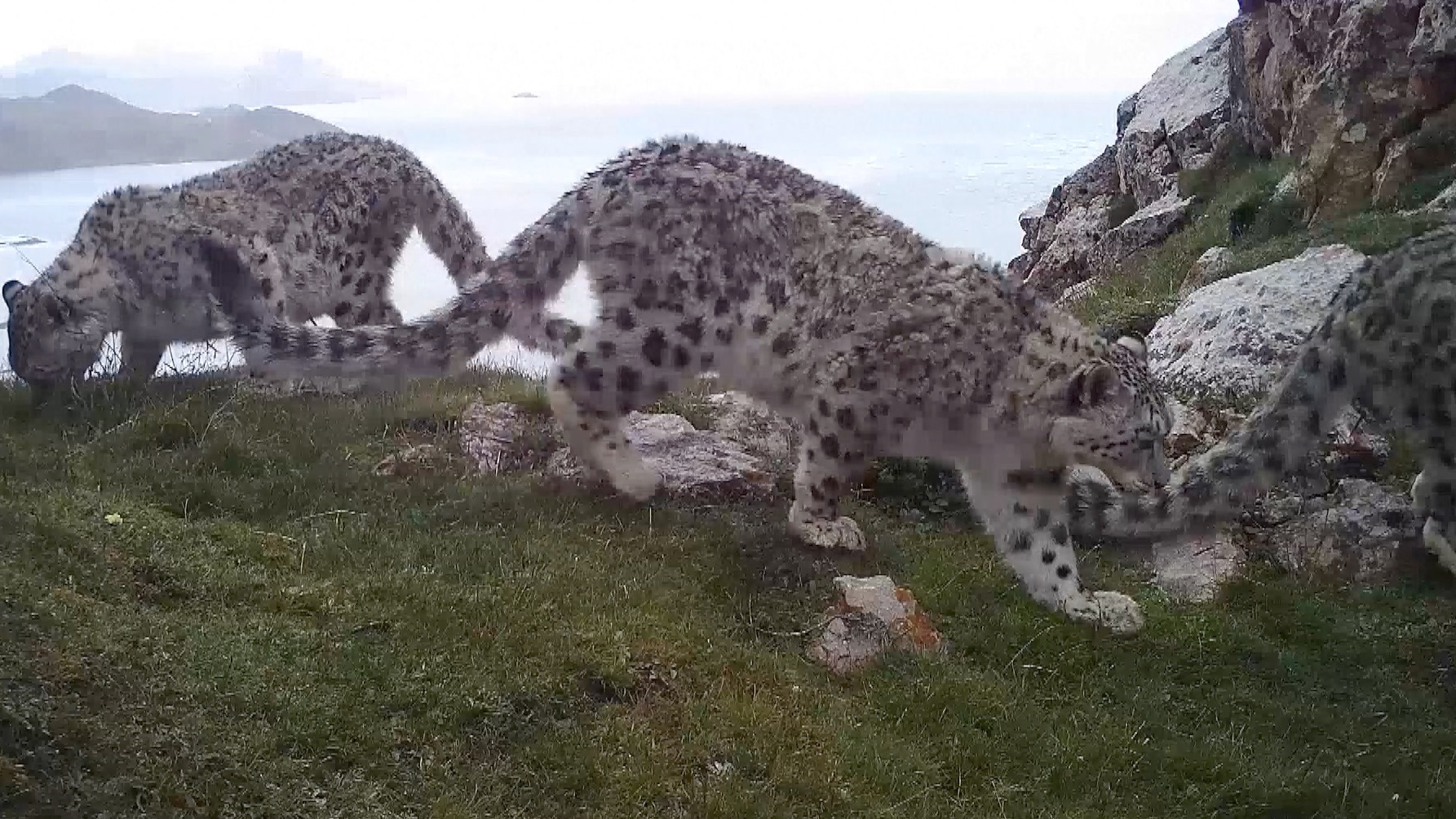 Infrared cameras in Maduo County of Golog Tibetan Autonomous Prefecture, northwest China's Qinghai Province, have been recording a family-of-three snow leopards since 2019. Researchers discovered the video as they were sifting through the data on the infrared cameras near Dongge Cuona Lake.

The snow leopard has been designated as "vulnerable" on the International Union for Conservation of Nature (IUCN) Red List since 2016, and is under first-class state protection in China.

According to the IUCN, the number of snow leopards is still decreasing. The population of adult snow leopards ranges from 2,710 to 3,386 globally. It is mostly threatened by poaching and habitat destruction following infrastructural developments.