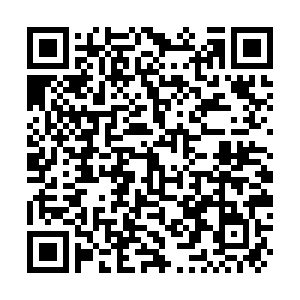 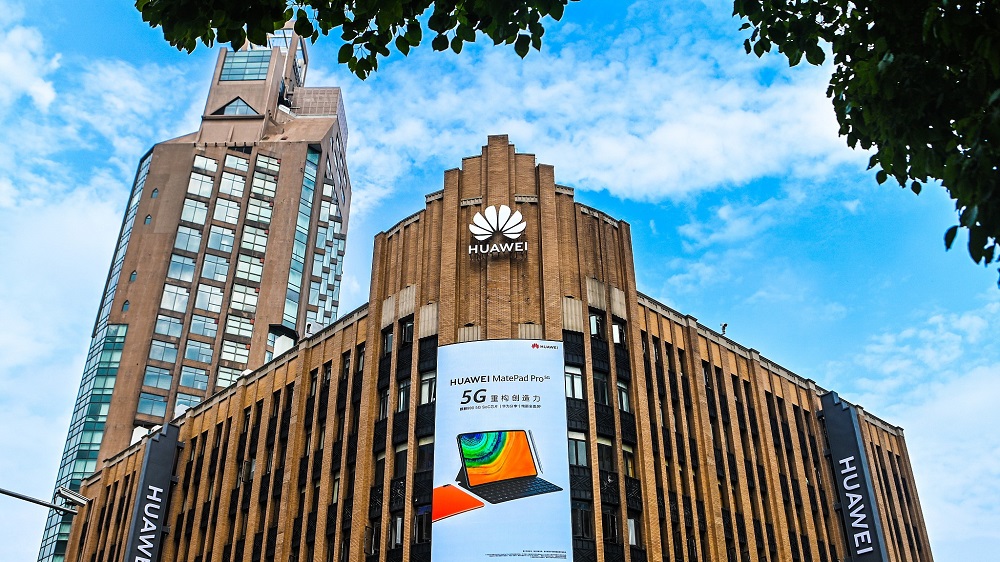 Despite U.S. efforts to block its network gear and shut it out of the supply chain, global tech powerhouse Huawei is still reaping profits with its focus on research and development (R&D).

While the first-quarter revenue of Huawei tumbled by 16.5 percent compared to a year earlier, its net profit margin rose by 3.8 percentage points to 11.1 percent, partly due to a royalty payment of $600 million, the company stated on Wednesday. It's also the the first time the company is including 5G patent fees in its financial report.

Regarding the specific source of the patent fee, Huawei stated in its reply to CGTN that it is "currently unable to disclose more information due to the limitation of the confidentiality agreement."

In March, Huawei announced royalty rates for the use of its 5G phone technology for the first time, capping per-phone with Huawei's 5G technology and capable of working royalties at $2.50, significantly lower than Qualcomm.

Huawei is expecting to rake in around $1.2 billion to $1.3 billion in patent and licensing fees between 2019 and 2021, according to Jason Ding, head of Huawei's intellectual property department.

According to a list of global patents for 5G technology compiled by IPlytics, Huawei is the leading company followed by Qualcomm, accounting for more than 15 percent of active patents globally as of February 2021.

However, income from terminal products and services will still be its main focus to generate profits rather than revenue from intellectual property rights (IPR), the firm stressed.

"The company has continued to promote the full play of the value of 5G, meet the needs of global 5G network construction...and improve delivery efficiency," the company said.

Meanwhile, it has further improved its software engineering capabilities, increased investment in the software industry, and gradually increased the proportion of revenue in software and service, according to the statement.

Two years ago, Ren Zhengfei, the company's CEO and founder said: "We were too busy pursuing our business growth to squeeze time to seek IPR royalties. Once we have more time off, we may try to get some money from those companies who use our IPR, but it won't be as much as Qualcomm does."

Over the past three years, Washington rolled out multiple rounds of attacks against the tech giant. One of the most serious crackdowns was cutting Huawei's phones off from some of Google's Android services.

As the global leader in 5G technologies, Huawei's potential to design its own chips was thwarted since September by U.S. trade restrictions that banned all U.S. companies from supplying components and software to the industry pacesetter.

The tech tycoon sold all business assets related to its Honor mobile phone brand to a domestic consortium late last year, which is expected to help Honor's channel sellers and suppliers through the tough time.

Ren said in February that he was more confident in the company's ability to survive and that it had more means to overcome difficulties, as the company saw growth in both revenue and profit in 2020.

Shortly before that, the tech giant claimed it would invest $1 billion in its automotive business in 2021, with a focus on building components for smart vehicles, including self-driving software platforms.