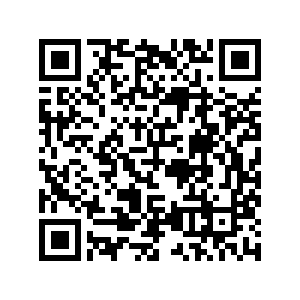 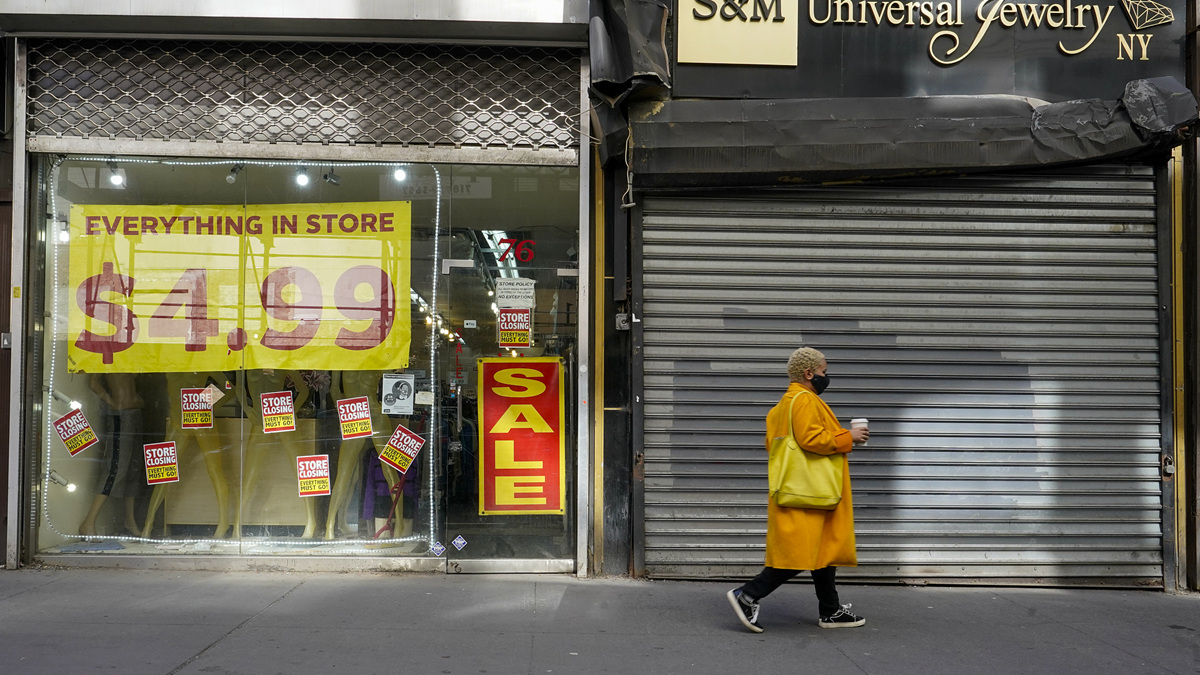 A pedestrian walks past a shuttered store and one that is having a store closing sale in New York's Financial District, Tuesday, March 23, 2021. /CFP

A pedestrian walks past a shuttered store and one that is having a store closing sale in New York's Financial District, Tuesday, March 23, 2021. /CFP

United States GDP increased at an annual rate of 6.4 percent in the first quarter of 2021, according to the Bureau of Economic Analysis (BEA).

The first quarter's pace was the second-fastest GDP growth pace since the third quarter of 2003 and followed a 4.3 percent rate in the fourth quarter, beating an estimation of 6.1 percent by a Reuters poll earlier.

The increase in the first-quarter GDP reflected the continued economic recovery, reopening of establishments, and continued government response related to the COVID-19 pandemic, BEA said in a statement.

A separate report from the Labor Department on Thursday showed 553,000 people filed for state unemployment benefits during the week ended April 24, compared to 566,000 in the prior period.

Though initial jobless claims have dropped from a record 6.149 million in early April 2020, they remain well above the 200,000 to 250,000 range viewed as consistent with a healthy labor market.

The Fed on Wednesday acknowledged the burgeoning domestic activity, but still pledged to keep its stimulative policies in place, including interest rates near zero, until employment has recovered and inflation exceeds the target for some time.

The International Monetary Fund estimated a growth of 6.4 percent for the United States this year, according to the latest World Economic Outlook, with its unemployment expected to fall from 8.1 percent in 2020 to 5.8 percent.

Last year, the U.S. economy shrank by 3.5 percent, its worst performance since the end of World War II.