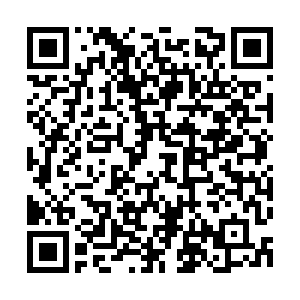 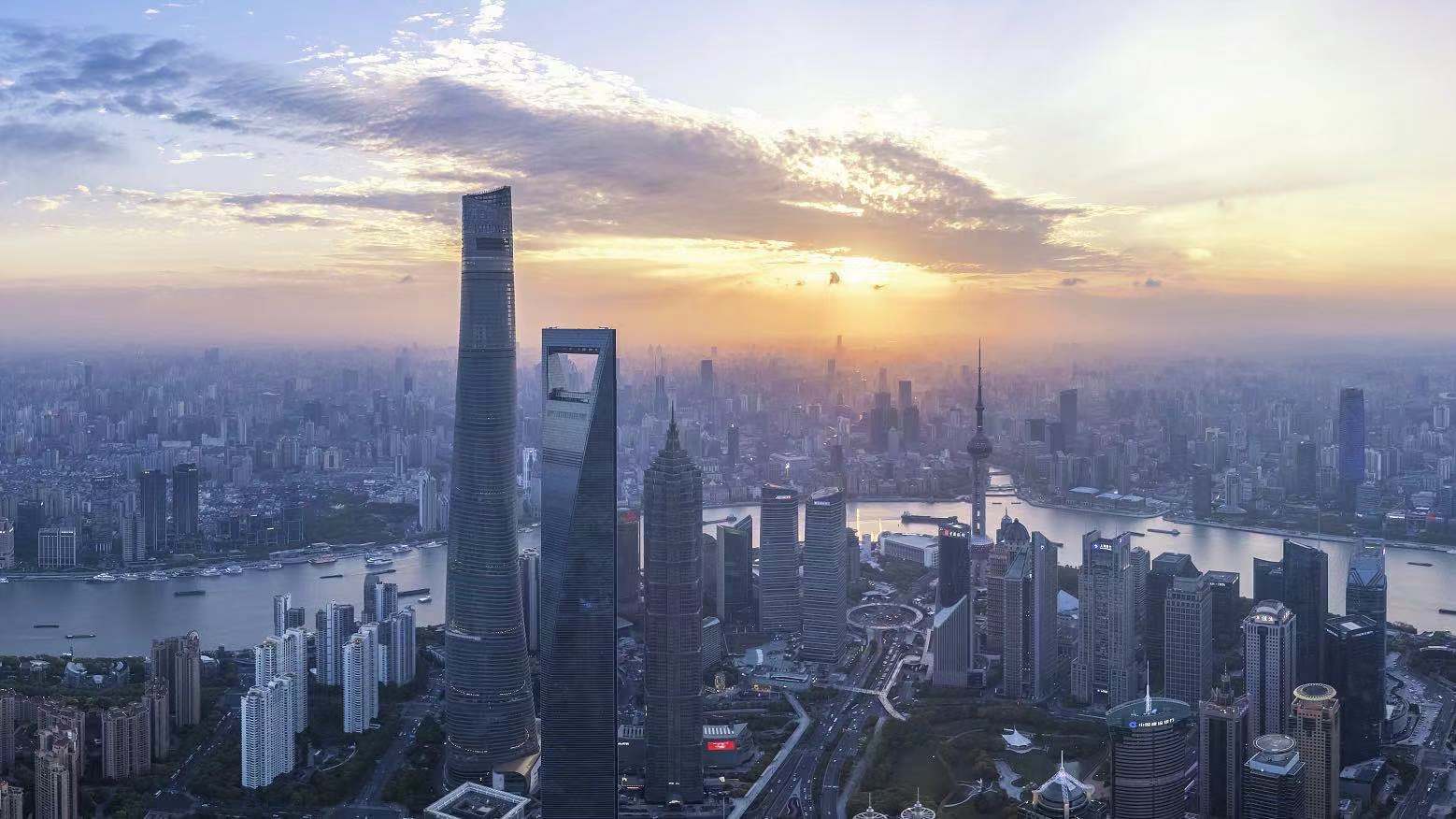 The Political Bureau meeting of the Communist Party of China (CPC) Central Committee on Friday, chaired by Chinese President Xi Jinping, called for a good leverage of the "window of opportunity" – when the pressure of pursuing a stable growth is relatively small – to promote economic stability, deepen the supply-side structural reform, and make way for the "dual circulation" development pattern to function more smoothly.

China's gross domestic product expanded at a record pace of 18.3 percent year on year during the first quarter of this year. The rise was contributed by a base effect that the economy rebounded from a historic contraction of 6.8 percent during the same period a year earlier due to the COVID-19 hit.

However, it is necessary to "dialectically" look at China's economic data in the first quarter, the leadership of the CPC said during the meeting, saying the current economic recovery of China is uneven and the foundation is unstable.

A slew of requirements was listed, including speeding up high-quality development while cautiously preventing the pandemic; keeping macro policies consistent, stable and sustain; implementing positive fiscal policies in practical ways, and maintaining monetary policy reasonable and in sufficient liquidity range.

The development of industrial internet and new energy was emphasized in the meeting, in efforts to push forward the industrial upgrade in China and the goals of carbon peaking and carbon neutrality.

As China is promoting a new development pattern of "dual circulation" in which domestic and overseas markets reinforce each other with the domestic market as the mainstay, the meeting noted it is necessary to accelerate the recovery of domestic demand by generally increasing urban and rural residents' income.

Meanwhile, the elbow grease involved in preventing financial risks and maintaining a healthy market order will be kept up.

China has taken serious actions to battle against monopolistic practices, especially those of platform economies, and to curtail the disorderly expansion of capital, since last year.

The meeting reiterated the need to strengthen and improve supervision on platform economy and promote fair market competition.

In addition, the matter of people's livelihood was also at the core of the meeting, which called for better job opportunities in the employment of key groups such as college graduates. It also called to consolidate the results of poverty eradication, which was achieved at the end of 2020, and ensure stable supply and prices of important livelihood commodities.

Regarding housing, the meeting stressed that houses are built to be inhabited, not for speculation. The government will increase the supply of affordable rental housing and shared property housing, and prevent speculation in housing prices, especially those done in the name of school district housing.