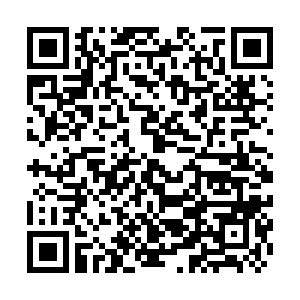 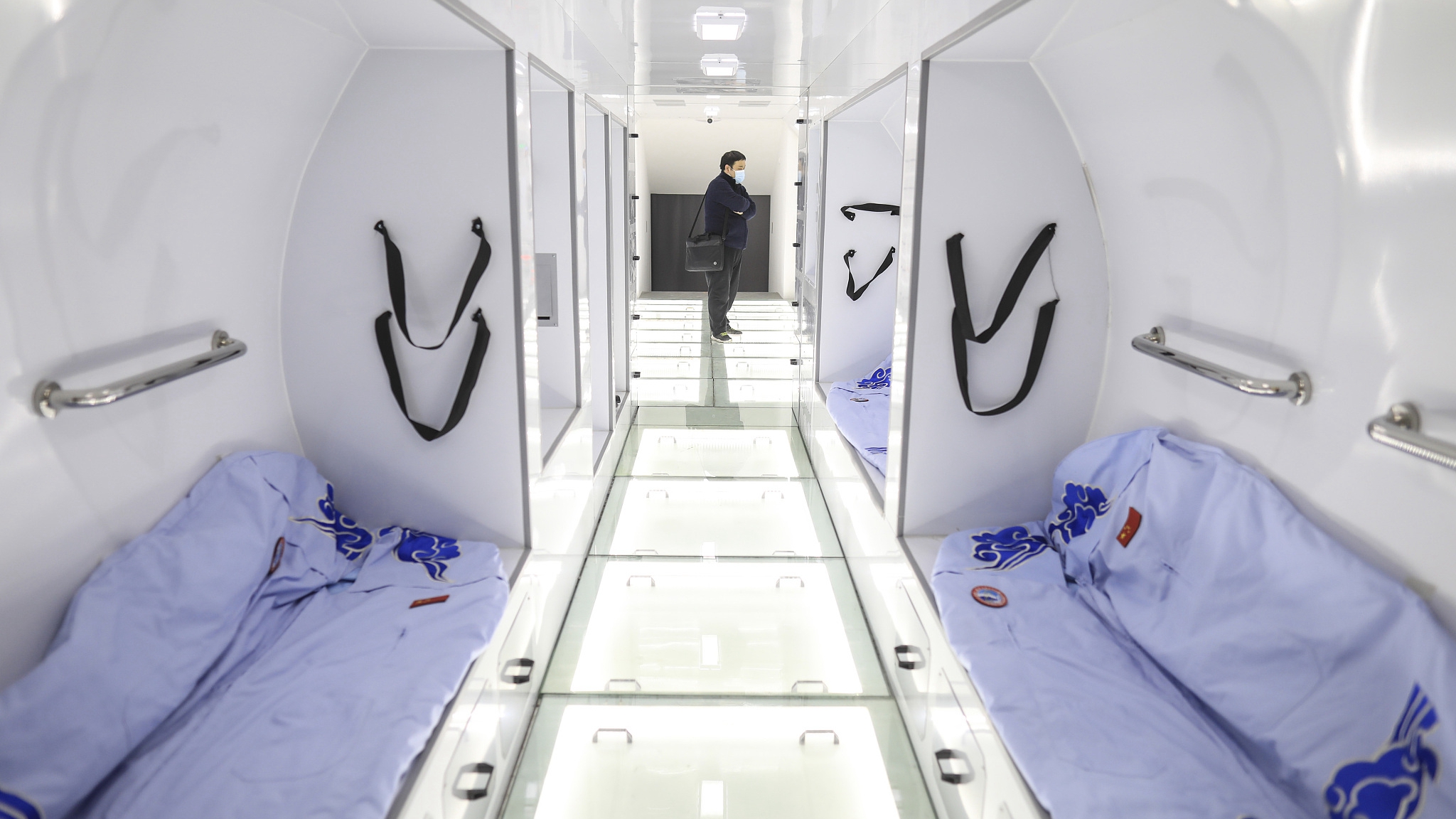 The interior of Tianhe showcased at China Science and Technology Museum in Beijing, China, March 18, 2021. /CFP

The interior of Tianhe showcased at China Science and Technology Museum in Beijing, China, March 18, 2021. /CFP

The astronauts who will conduct tasks on China's space station will be enjoying a larger space than their predecessors.

The core module Tianhe launched on Thursday is the first module of China's space station sent to the space. It is not only a control center but a main space where astronauts will live and conduct scientific works.

The airtight cabin of the core module Tianhe offers 50 cubic meters of space for the astronauts, over three times bigger than Tiangong-1 or Tiangong-2 space lab with only about 15 cubic meters, said Bo Linhou, deputy chief designer of the China's space station.

"It's a substantial leap in terms of space for astronauts moving around," Bo said.

The space station will be T-shaped with the core module at the center and two lab capsules separately on each side when the construction is complete. The three-module station can accommodate astronauts with over 100 cubic meters space for living and working, six times bigger than Tiangong-2 space lab.

There are three separate bedrooms and one toilet, allowing three astronauts to live for a long time, according to Zhu Guangchen, deputy chief designer of the space station system at the China Academy of Space Technology, at a press conference on Thursday.

The dining zone features a retractable dining table and equipment to heat or refrigerate food, as well as supplying drinking water, Zhu said, "The exercise area is equipped with space treadmills and bikes."

He said the core module has a life support system to regenerate oxygen and dispose carbon dioxide and hazardous gas as well as recycle water. "It reduces the load of consumption goods sent to space, prolonging the stay of the astronauts."

There are also air conditioners to ensure the temperature, humidity and working temperature of equipment are within the appropriate range, Zhu added.

According to Bo, astronauts can surf the internet or call anyone on Earth with a network that runs at a maximum speed of 10 gigabits per second.

"The network the astronauts use is no difference than what we use on the ground."