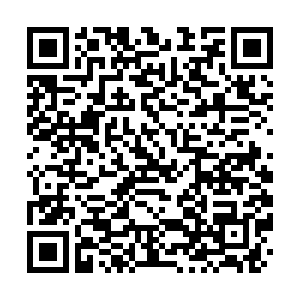 A man walks past the Tencent headquarters in Beijing, August 7, 2020. /CFP

A man walks past the Tencent headquarters in Beijing, August 7, 2020. /CFP

China on Friday fined 11 companies including Tencent and Didi Chuxing for violating anti-monopoly rules in nine mergers and acquisitions deals they made without seeking regulatory approval in advance.

The State Administration of Market Regulation (SAMR) issued a fine of 500,000 yuan ($77,270) on each of the deals, according to a statement released on Friday. All the cases were found to have caused an unlawful concentration of business operations, although they were not considered to have limited or restricted competition.

It also ruled that a subsidiary of Didi Chuxing, a ride-hailing company, failed to seek approval for establishing new joint ventures.

According to an updated antitrust guideline in 2018, companies with a global revenue of more than 10 billion yuan or more than 2 billion yuan made in China in the previous year have to seek regulatory approval ahead of merger and acquisition deals.

The SAMR in March fined 12 companies, including Tencent and Baidu, for violating anti-monopoly regulations in making deals. Last week, it announced an investigation into food delivery behemoth Meituan Dianping over alleged monopoly conduct.