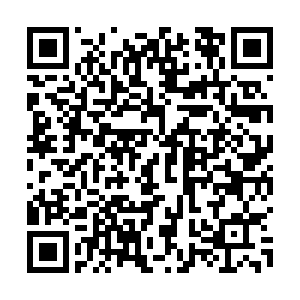 "We will work in tandem with the regulatory authorities on the investigation, further raise the bar of compliance management, protect the legitimate rights and interests of users and all parties, so as to propel the long-term and healthy development of the industry and earnestly fulfill our social responsibilities," the company responded in a Monday statement.

All its businesses are still in working order, added the company.

Tencent-backed Meituan and Alibaba-acquired Ele.me, the largest players in the country's online food ordering and delivery market, have long been at odds as both of them leave no stone unturned to devour each other's realm.

The local SMAR branch found out that Meituan had sealed agreements with some merchants, under which merchants would be granted a 2-percent discount on commissions if they settled on the company as the sole online channel. Failure to abide by this agreement would push up the service fees to 6 percent.

Brushing aside the monopoly conduct, Meituan was also found to have coerced merchants to discard transactions with its competitors. If the company discovered its merchants were also using other food ordering platforms, it would shut down the merchant's Meituan account.

The court held that Meituan had restricted business freedom, which resulted in unfair competition as it resorted to approaches such as raising service fees and forcibly closing online stores.

The investigation follows the record $2.75 billion anti-monopoly fine imposed on Alibaba earlier this month for an "exclusive dealing agreement."

SAMR has earlier fined 12 companies, including internet giants Tencent and Baidu in March for violating anti-monopoly law in making deals.