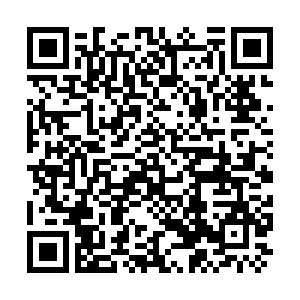 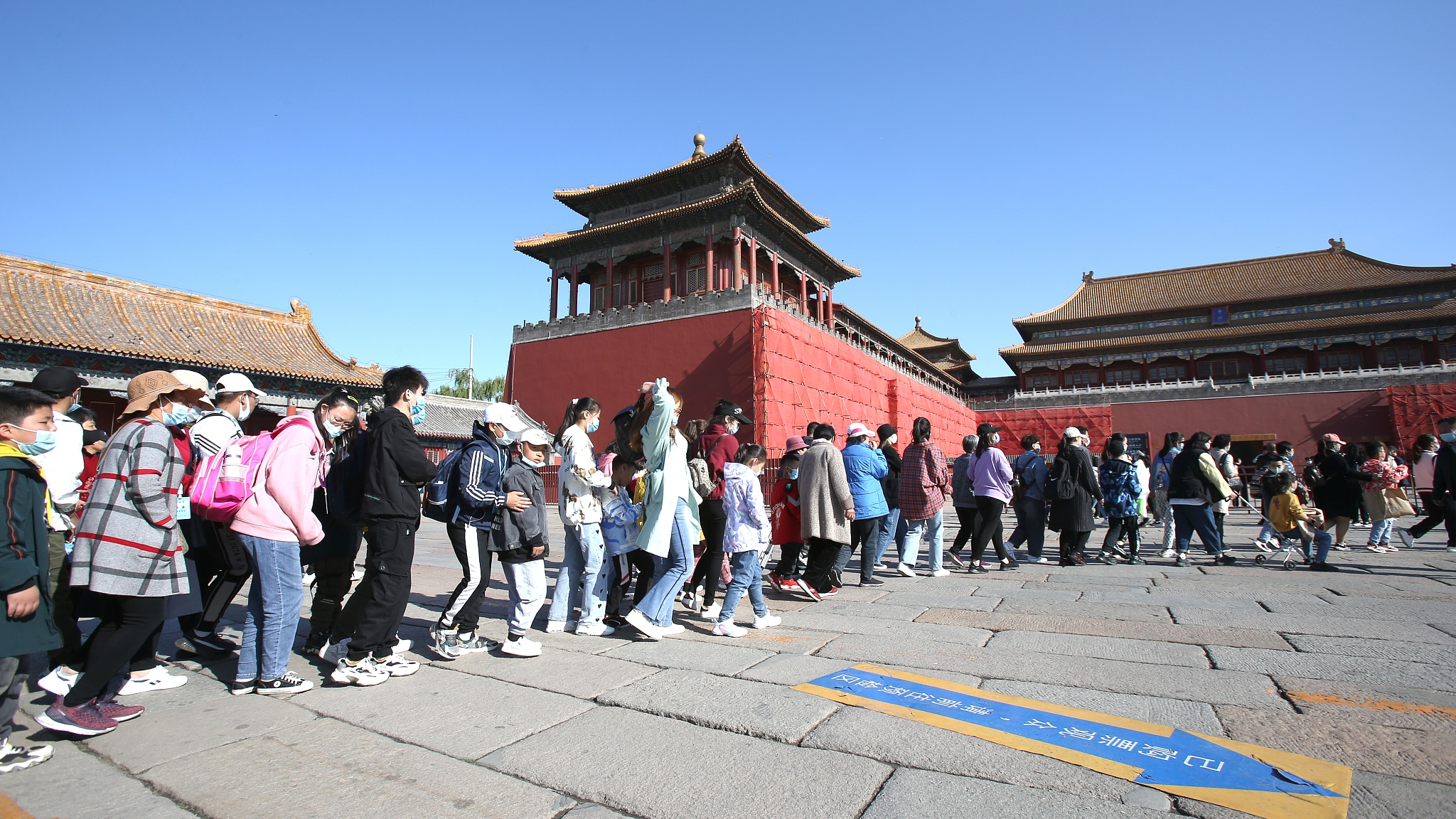 Visitors line up in front of the renowned Palace Museum, also known as the Forbidden City, in Beijing during the May Day holiday, May 1, 2021. /CFP

Visitors line up in front of the renowned Palace Museum, also known as the Forbidden City, in Beijing during the May Day holiday, May 1, 2021. /CFP

A record number of tourists are expected to travel across China for the Labor Day holiday starting Saturday, unleashing months of pent-up demand for travel.

The Ministry of Transport (MOT) estimates that some 265 million passenger trips will be made during the holiday, also known as May Day, from May 1 to 5. That's similar to the pre-pandemic levels in 2019, but 120 percent above 2020 when the tourism sector was still reeling.

Meanwhile, increasing numbers are turning to self-drive tours rather than joining large tour groups. Consequently, bookings of car rentals have increased by 126 percent over 2019, according to Ctrip.

"The COVID-19 epidemic has been under effective control in China and more people feel safer now in terms of traveling," Han Yuanjun, a researcher with China Tourism Academy, said.

Millions missed their chance to travel and visit their hometowns during the week-long Chinese Lunar New Year holiday in February as authorities moved to minimize COVID-19 infection risks. With COVID-19 well-controlled domestically, tourist flows are likely to hit a record high in May.

Unlike the past three-day Qingming Festival holiday in April, when many opted for short trips, the May Day holiday will see 70 percent of the travelers setting out on long-distance trips to other provinces in the country, Ctrip said. 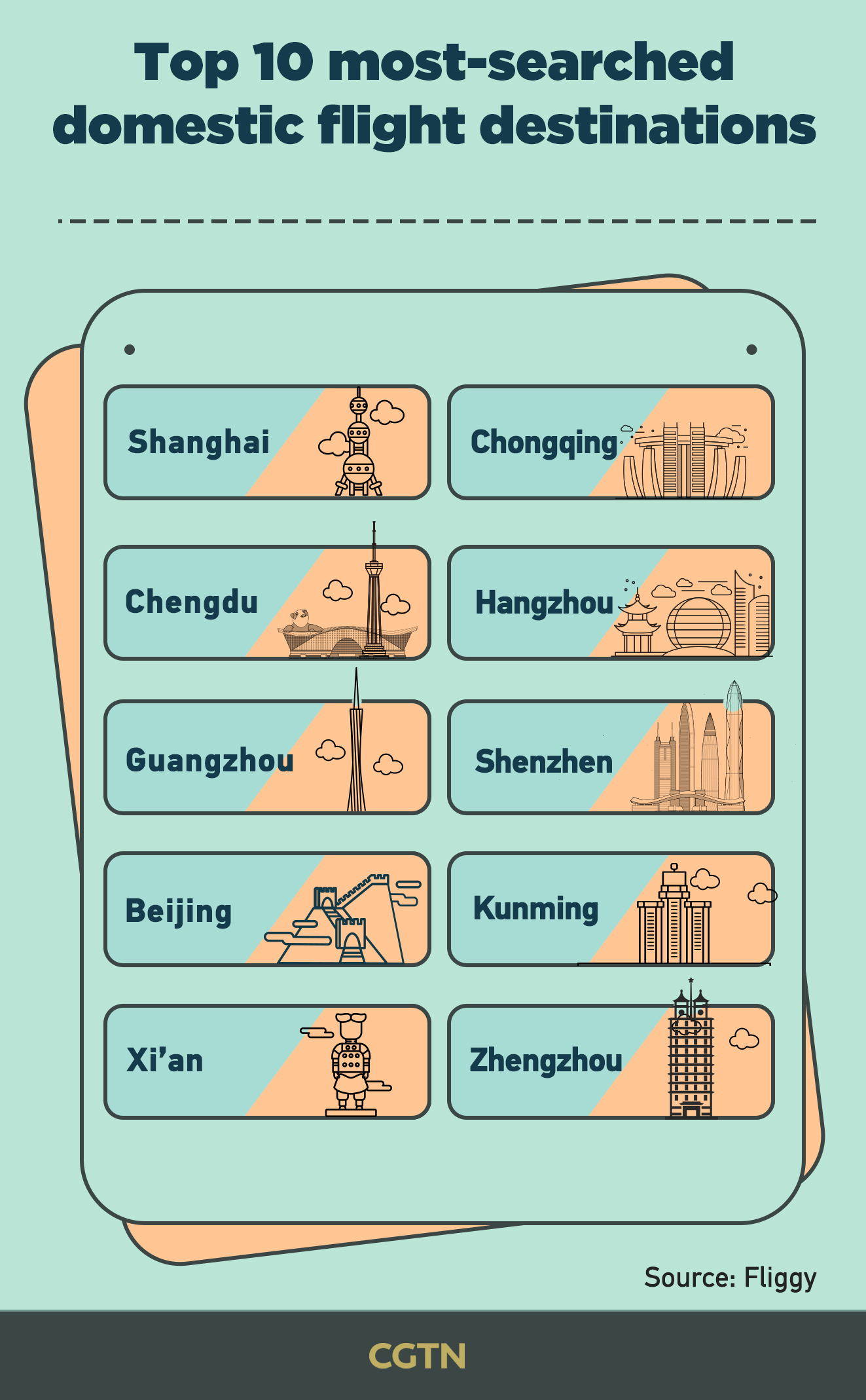 Cities such as Beijing, Shanghai, Sanya, Guangzhou, Chengdu, Chongqing, Xi'an and Hangzhou have maintained their position as top destinations, according to Ctrip.

Parent-child travel, beach and island resorts, ancient towns, homestays, as well as camping are some of the hottest searches for the coming holiday. Vacations at a sea resort, such as Sanya in the southernmost province of Hainan, is one of the most sought-after options among youngsters throughout the year. Cultural attractions, such as ancient towns and museums, are also gaining popularity among young travelers. 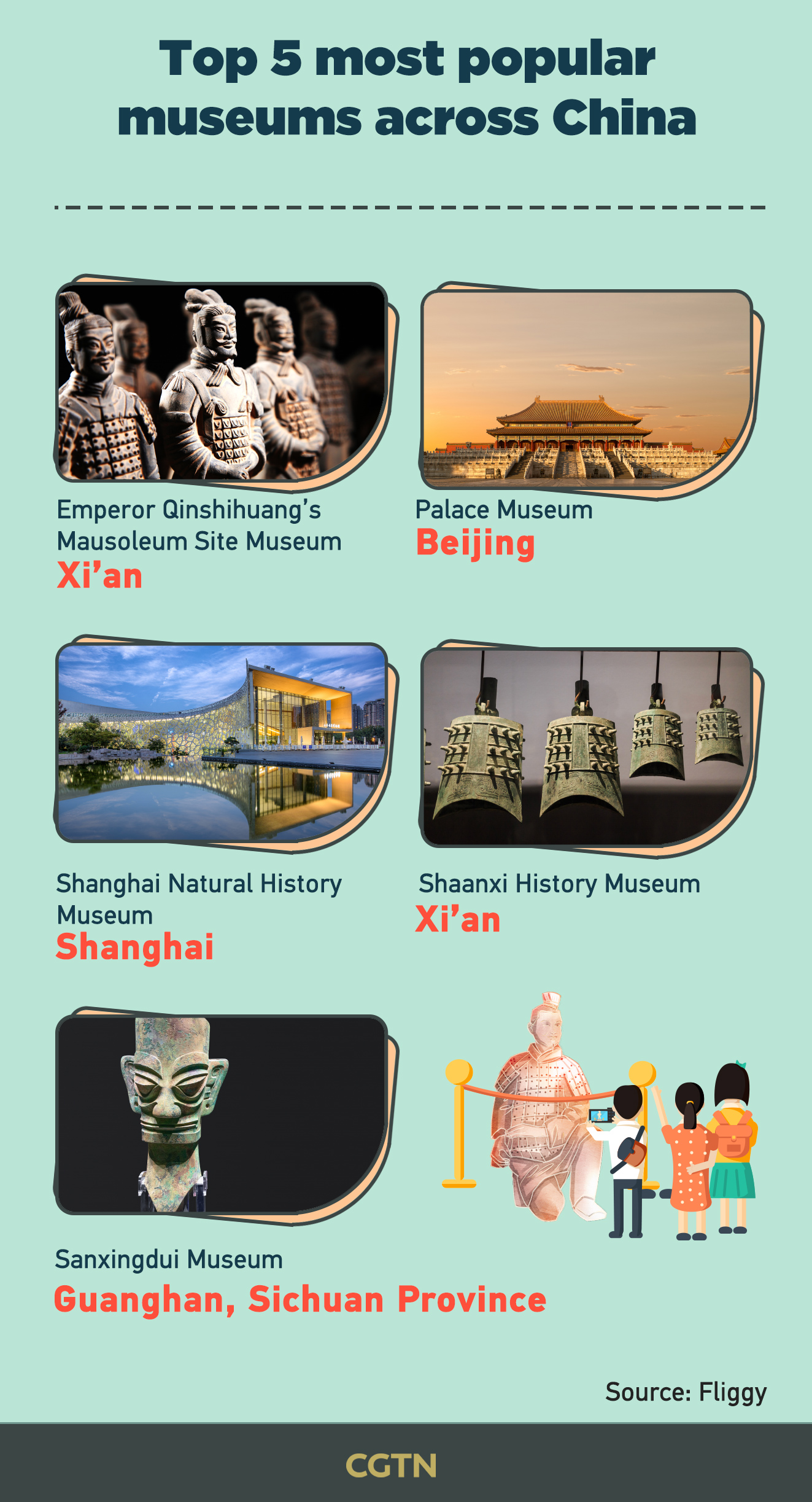 Han believes China's tourism industry will usher in a new stage in terms of economic recovery during the holiday.