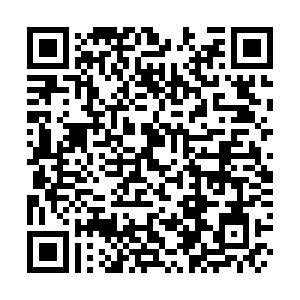 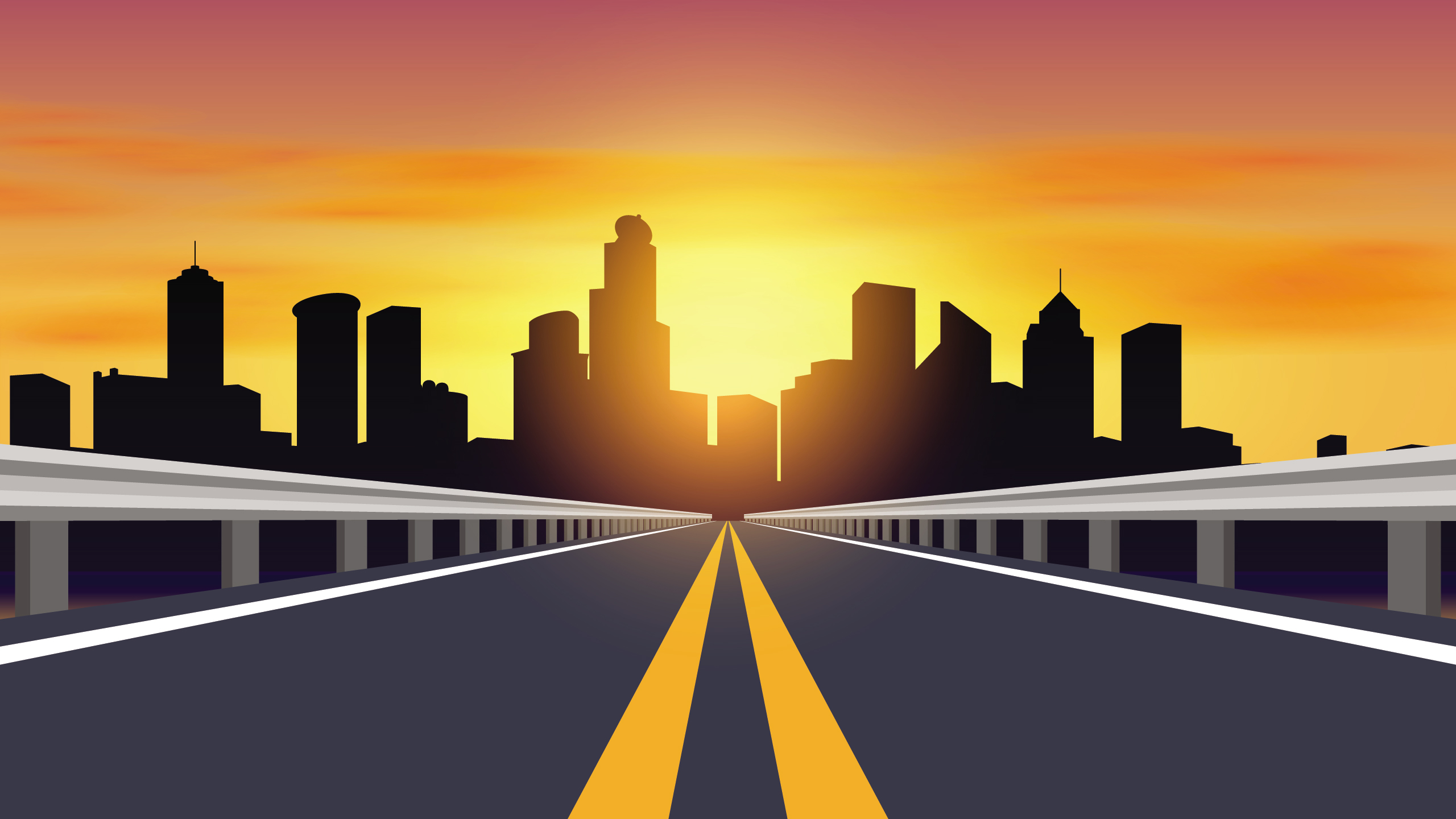 Highway is in no way a new concept. You break free from the frustrating speed limit in the city and dash so fast that crashes become lethal. The sheer thrill can bring a lot of satisfaction, not to mention how much time you can save.

But China is not so satisfied with its current intercity highways. Since 2015, the government has been experimenting with a new concept – what the officials call "super highway."

What is a 'super highway'?

It's hard to give a precise definition of highway. To some car owners, it means the main road in the city. To others, it means intercity motorway. To Americans, it can mean interstate highway.

In most places in China, highway means road on which you can drive as fast as 120 kilometers per hour – much faster than most city roads' 80 km/h limit.

But China's "super highway" is a new kind of road with its speed limit raised to possibly 150 km/h. And that's only one of the least impressive parts.

Currently, China's Zhejiang Province is trying to put the new concept into reality. The road will link Hangzhou and Ningbo. The project started back in 2015 and the construction began in mid-2017. The officials wish the road can be put into use before the 2022 Asian Games in Hangzhou.

What's so good about 'super highway?'

Main characteristics of the Hangzhou-Ningbo intercity highway include "smartness, speed, environmental-friendliness and safety," according to Ren Zhong, deputy head of transportation in Zhejiang, who first mentioned the concept in January 2018.

With cars getting closer and closer to gadgets, the highway will also become "smart," just like smartphones.

According to public reports, the super highway will feature the harmony among people, vehicles and roads.

Initially, the road will be equipped with various kinds of sensors and help trucks stay organized and charge all vehicles without pausing the traffic.

In the long run, the road will support fully autonomous driving and get cars more connected to the internet.

The speed can be easy to understand with the driving speed limit raised. But implementation can be hard. All vehicles sold on the Chinese mainland are designed to run on traditional highways with 120 km/h limit. How should drivers adjust to this new 150 km/h limit? It remains a critical question for the regulators to answer.

The environmental-friendly side of the super highway is much represented by its enhanced support for electronic vehicles (EVs). More charging ports will be installed when it first opens. In the future, the road surface will be able to recharge EV batteries. Imagine driving on the road and somehow seeing your car's battery percentage surging instead of falling.

The safety measures will also be enhanced, as more sensors are installed and better error-proof mechanisms put in.

China has built the largest highway network in the world. With so much experience in infrastructure, it's natural that China wants to innovate in this area. But to what extent can the super highway fulfill the regulators' promises? We'll have to wait until at least next year to see.