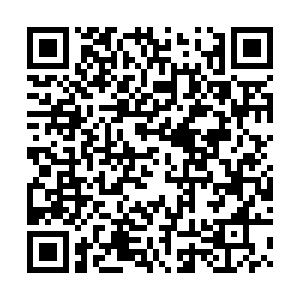 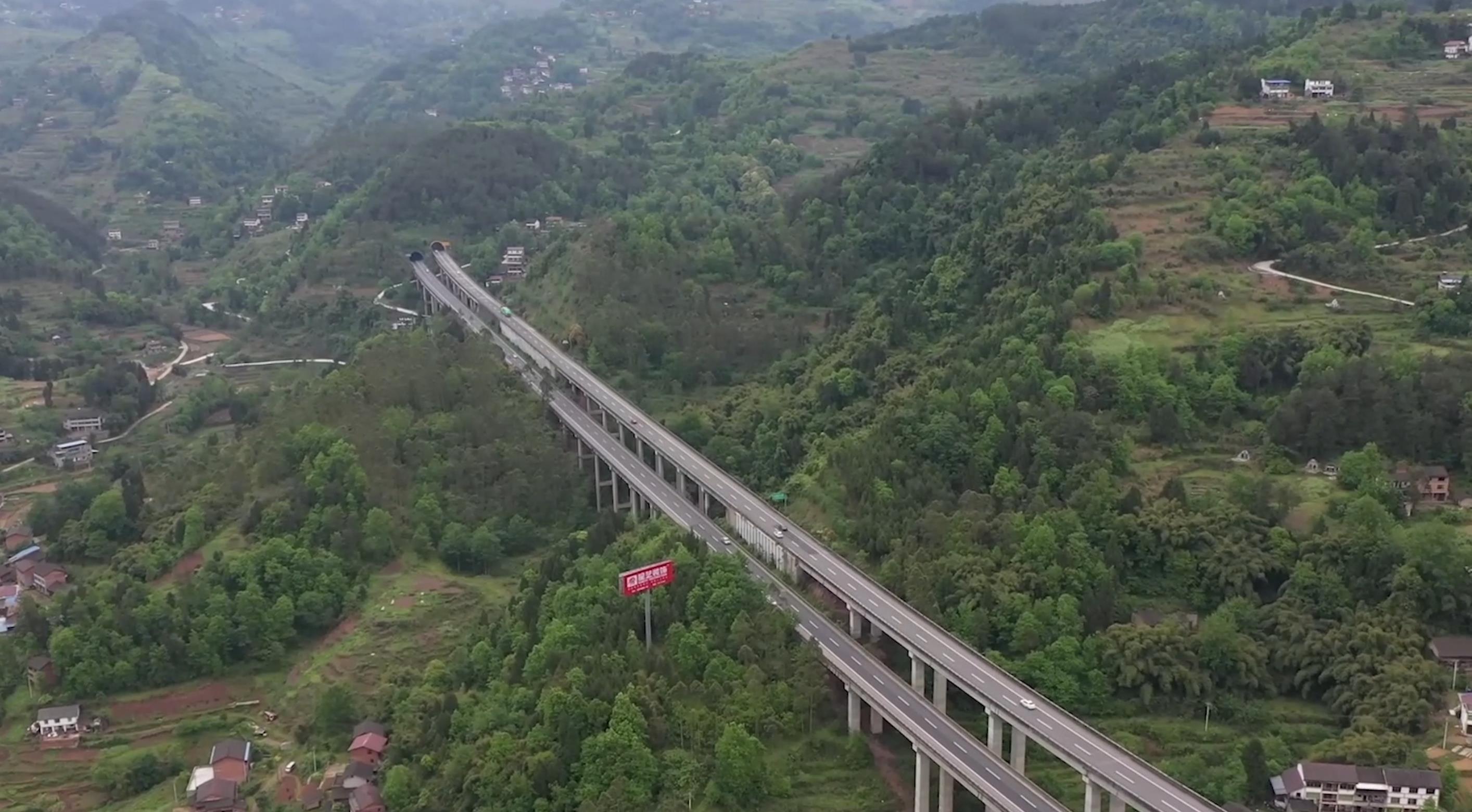 Chongqing has a mountainous terrain where travel used to be very difficult, but now expressways have connected this part of China with the rest of the country, creating more consumption and tourism avenues.

Owning over 100 hectares of farm, Xu Zongquan from Chongqing's Xinli Town is running a successful agriculture business. The main local agricultural produce in Xinli are oranges and tangerines.

Xu's income has grown more than tenfold over the past decade from 50,000 yuan a year to 600,000 a year, all thanks to this expressway.

"Transportation has improved a lot. We used to grow vegetables at a time when the highway was not fully built. We had to drive on a lot of mountain roads," said Xu.

The expressway opened to traffic in 2007. It used to take Xu over two hours to reach the nearest county center, but now it only takes 40 minutes.

Locals needed to spend nine hours on the road to reach larger markets – the Chongqing city center – but now it only takes 90 minutes. That means farmers can take their products to bigger markets faster.

Xinli Town has over 50,000 residents and most are farmers who cultivate rice, oranges and tangerines.

The average income in Xinli has increased eight times compared to the time before the expressway opened to traffic.

"The main farming area is right next to the Shanghai-Chongqing Expressway. It is very convenient. But building the road was not easy. Chongqing is very mountainous with many steep hills so that tunnels and bridges had to be built," said Chen Hongsong, the chief of Xinli Town.

The expressway also brought in new growth opportunities for local tourism industry – additional streams of revenue for the locals.

"With the highway, we have raised our growth targets. We now want to attract more tourists and skilled professionals, "Chen added.

The town is integrating local agriculture industry with tourism – opening bed and breakfast places as well as orchards allowing visitors to pick their own fruit.

Since December 2020, local tourism has drawn some 1 million visits.