Download
China Space station: The tech that sets it apart
By Liu Wei 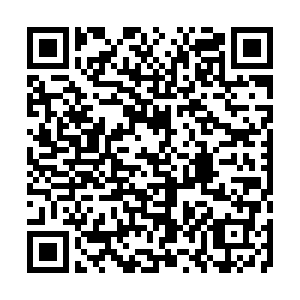 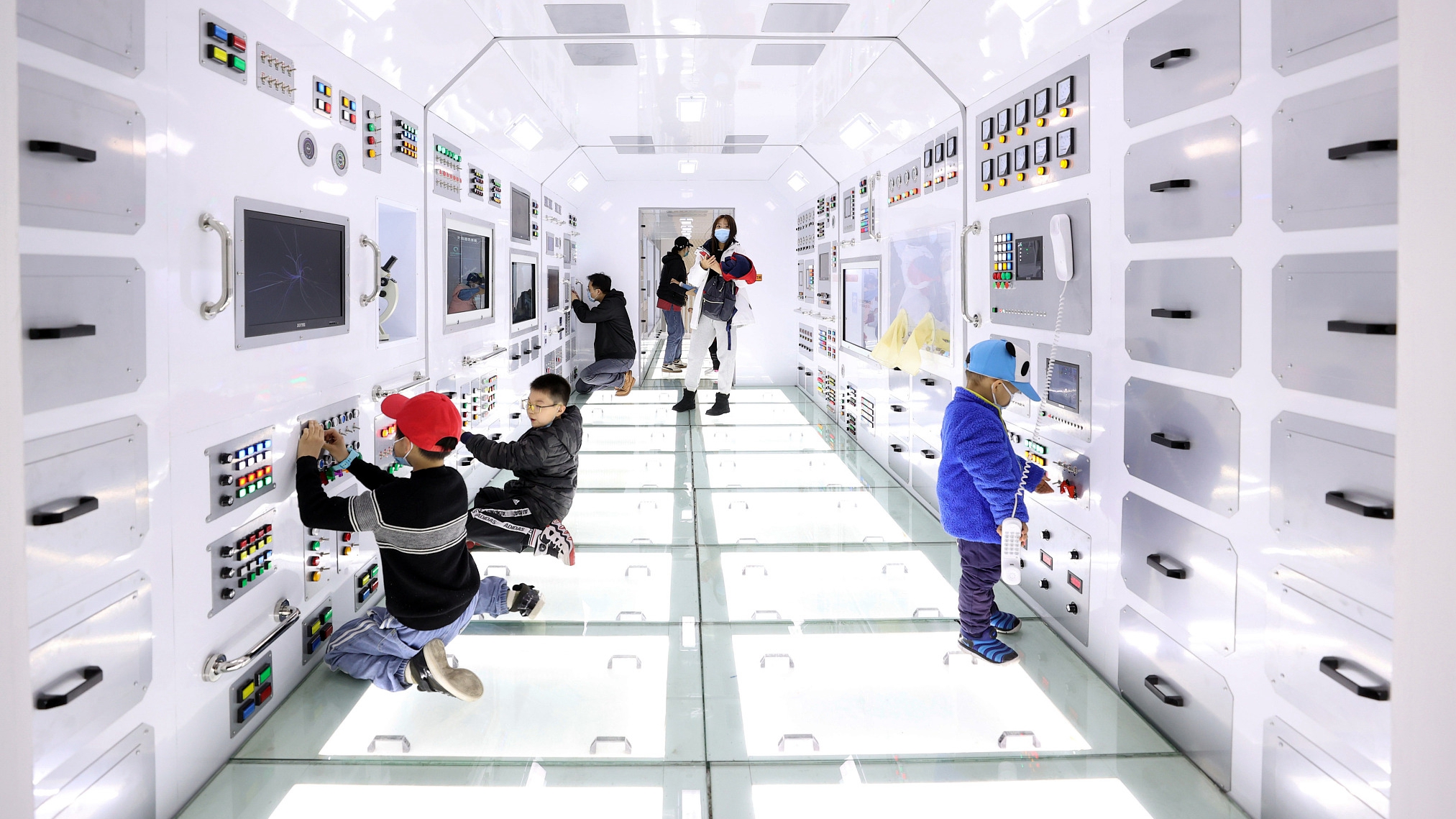 As a new member to the club of space stations, China is enlisting a great deal of cutting-edge technologies, ranging from new materials to artificial intelligence, for its latest space station project.

China's manned space station project kicked off only a little more than 10 years ago, decades behind those of the Western countries. But the late start has enabled the Chinese scientists to make use of some of their latest achievements in the project.

With rapid growth in areas such as telecom and AI, the installation of China's young space station has become much easier with the use of new technologies, according to Wang Wei, research director at design department of China Aerospace Science and Technology Corporation. "Because the space station is reasonable in size and has a sleek design, it's easier to expand it by adding new modules."

The latest Chinese space station also features a new energy system that can turn 30 percent of the solar power collected by its photovoltaic panel wings into electricity. Higher efficiency would provide more power to the space station for maneuvering and scientific research.

An abundant and steady power supply is specifically critical for the space station as it adopts a propulsion technology powered by electricity. The electric propulsion system is about five times more powerful than regular propellants, according to Zhou. "It means you can have more propulsion power at less expense. That's a unique feature and advantage of the Chinese space station," Zhou said.

With an aim to have crews stationed at the space station, a complex water recycling and oxygen-generating system has also been installed, Zhou added. The system is able to catch moisture inside the station, purify some into drinkable water and use the rest to re-produce oxygen, he said.