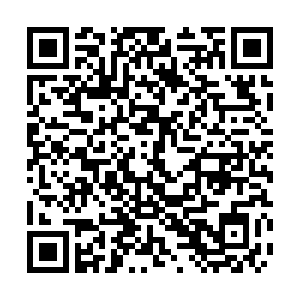 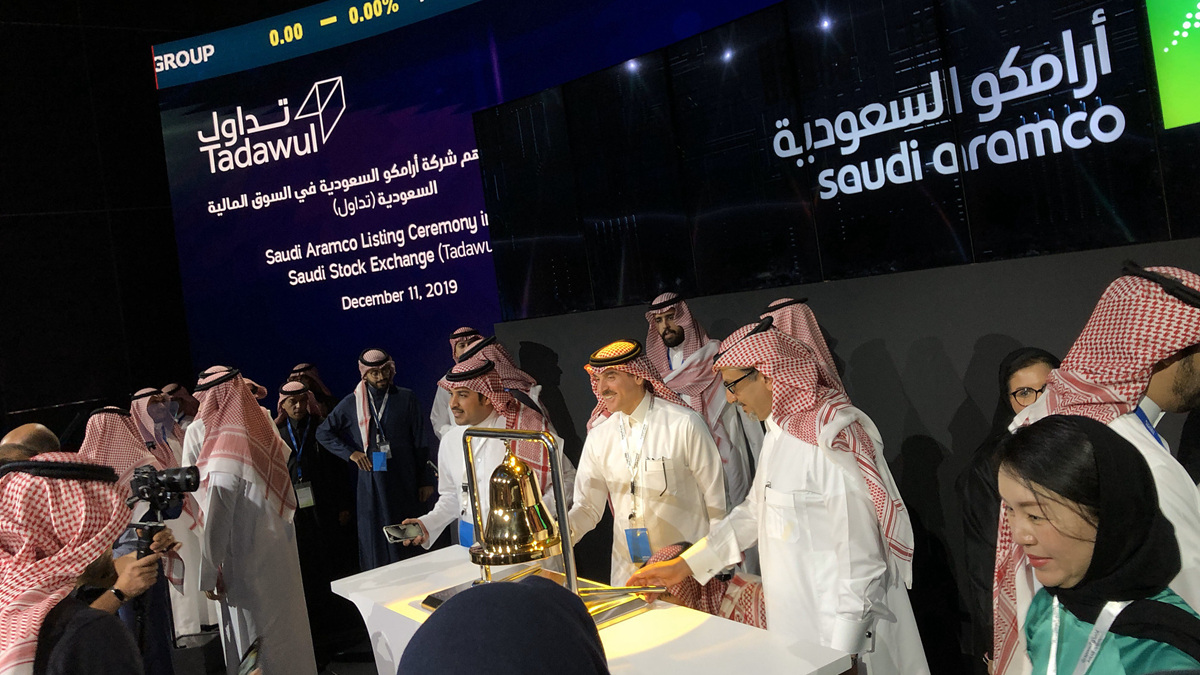 Participants ring the bell to mark the initial public offering of Saudi Aramco at the Fairmont Hotel in Riyadh, Saudi Arabia, December 11, 2019. /CFP

Participants ring the bell to mark the initial public offering of Saudi Aramco at the Fairmont Hotel in Riyadh, Saudi Arabia, December 11, 2019. /CFP

Saudi Arabian energy giant Saudi Aramco on Tuesday posted a 30 percent jump in first-quarter profits and maintained its dividend payout, in a sign of recovery from last year's oil market crash fueled by the coronavirus pandemic.

Aramco said its net profit rose to $21.7 billion in the first three months of the year, compared to $16.7 billion in the same quarter of 2020, owing to a stronger oil market and higher refining and chemicals margins.

"Aramco's operational flexibility, financial agility and the resilience of our employees have contributed to a strong first quarter performance."

In late April, Prince Mohammed bin Salman said Saudi Arabia, the world's top crude exporter, was in talks to sell one percent of Aramco to an unnamed foreign energy firm.

Aramco previously sold a sliver of its shares on the Saudi bourse in December 2019, generating $29.4 billion in the world's biggest initial public offering.

The energy giant could announce another offering of shares to international investors within the next year or two, the prince said.

In a major new diversification push in March, Saudi Arabia announced plans to pump investments worth $3.2 trillion into the national economy by 2030, roping in the kingdom's biggest companies, including Aramco.

Under a program named "Shareek," or partner, Aramco and other top Saudi companies will lead the investment drive by contributing five trillion riyals ($1.3 trillion) over the next decade, Prince Mohammed said.

On an equity note to clients, HSBC said the move could restrict headroom to grow dividends much in the next few years, Reuters reported.