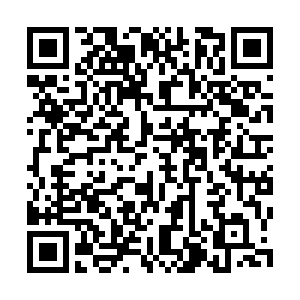 The world's oldest person, a 118-year-old Japanese woman, has decided not to take part in the torch relay for the Tokyo 2020 Olympics over concerns surrounding the pandemic, an official at her nursing home said on Wednesday.

Kane Tanaka, who was awarded a Guinness World Record, was slated to be one of the relay participants in Fukuoka in southern Japan, which will start on May 11, said the official.

"We received an email from her family which said she wanted to withdraw from the relay as she and her family were concerned about spreading the virus at the nursing home," the official said at the home. 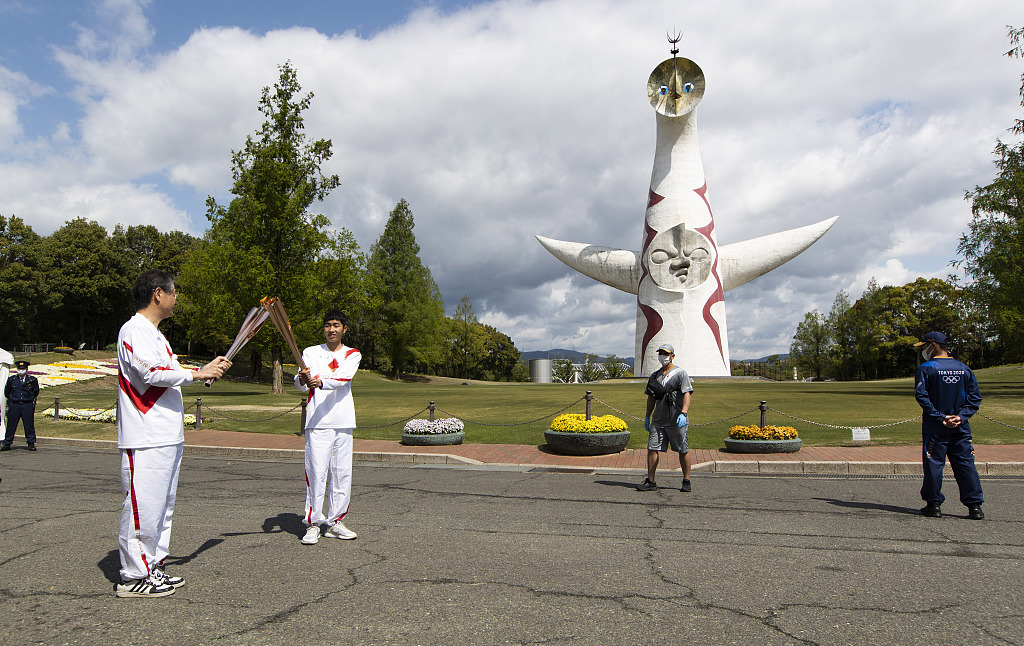 The Olympic torch relay, which kicked off in March, has been hit by a coronavirus outbreak. Six people who helped with the torch relay were diagnosed with COVID-19, the Tokyo 2020 organizers said on Sunday, bringing the total number of cases involved in the event to eight.

Meanwhile, World Athletics President Sebastian Coe said in Tokyo that athletes should be prepared to compete in the Tokyo Olympic venues without spectators.

Coe, who was in Sapporo for an Olympic test event, told reporters at an online press conference, "Everybody, the athletes particularly, will hope for spectators. But they recognize if that is not possible, the Games will still take place and the competition will still be extremely good. And athletes need to get used to competing in stadiums where there are not any crowds." 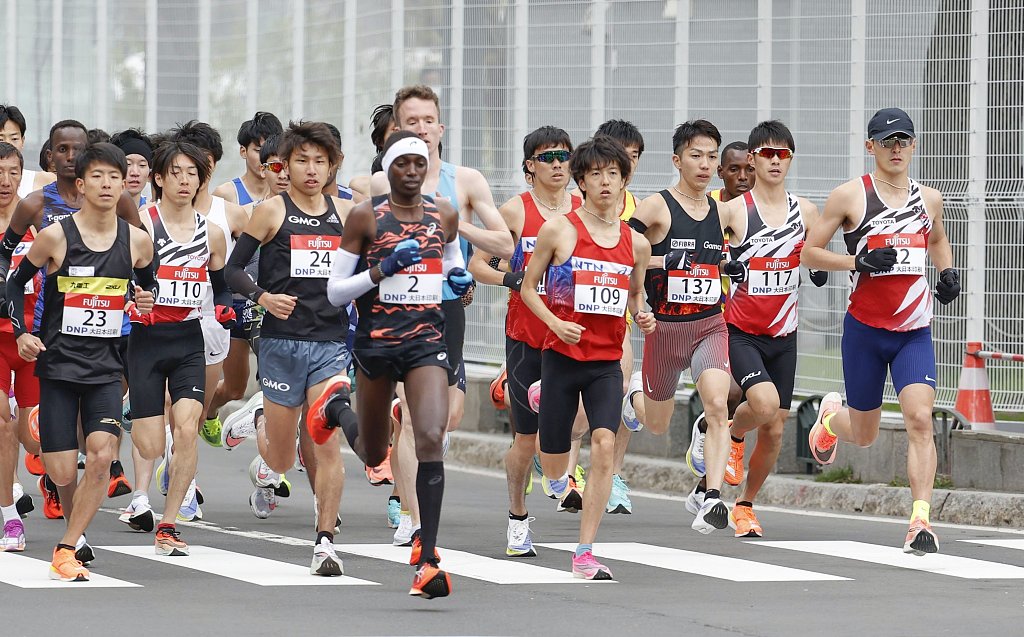 A half marathon race for men is held amid the coronavirus pandemic as a Tokyo Olympics test event in Sapporo, Japan, May 5, 2021. /CFP

A half marathon race for men is held amid the coronavirus pandemic as a Tokyo Olympics test event in Sapporo, Japan, May 5, 2021. /CFP

Overseas spectators will not be allowed to enter Japan during the Games and the decision on local spectators, which was originally scheduled to be made at the end of April, will have to be made in June.

A half marathon was held in Sapporo, where the Olympic marathon and walking events will occur as an Olympic test event. Due to the worsening situation of COVID-19, a 10-kilometer race open to the public was canceled and the event was held without allowing any spectators from the roadside.

Japan last month declared a COVID-19 state of emergency for the major population centers including Tokyo and Osaka to curb the resurgence of infections.

The government is considering an extension of the measures, the Yomiuri Newspaper reported on Wednesday.