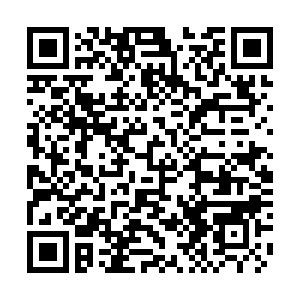 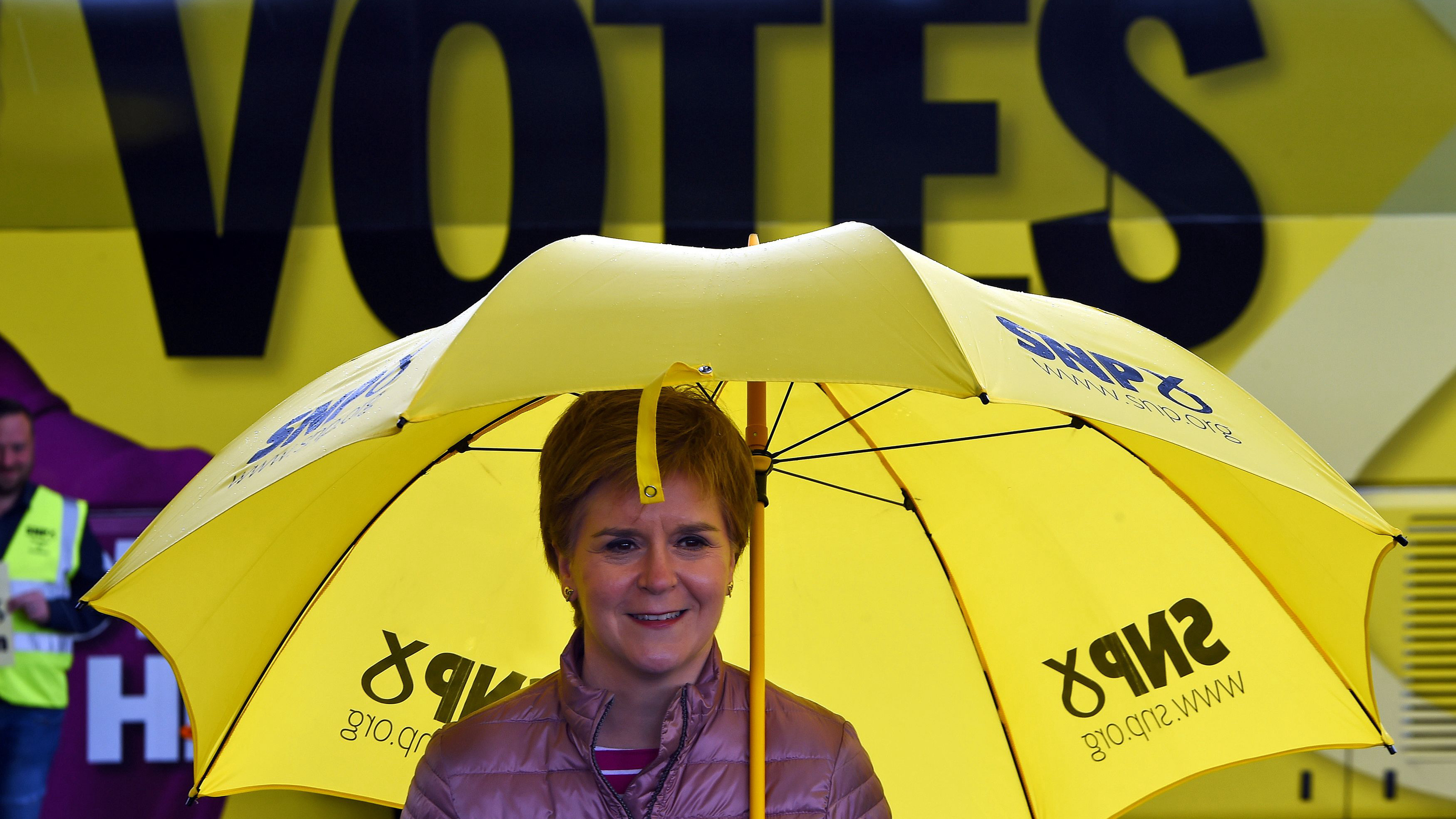 Britain holds its first local and regional elections since Brexit and the COVID-19 pandemic on Thursday, triggering a showdown with British Prime Minister Boris Johnson over a new independence referendum that could reshape the country just five years since the Brexit vote.

Voting begins at 7:00 am (0600 GMT) for local councils in England, regional mayors, including in London, and for the devolved legislatures in Wales and Scotland.

Scottish First Minister Nicola Sturgeon, who also leads the pro-independence Scottish National Party (SNP), has described this election as the most important in the country's history. She vowed to demand legal powers for another referendum by the end of 2023 if her party wins a majority in the 129-seat devolved parliament in Edinburgh.

All the opinion polls suggest the SNP will win a fourth term in office, but they also indicate a recent dip in support for her party, suggesting her chances of winning a crucial outright majority are too close to accurately call.

Read more: Will Scottish independence be the first challenge after Brexit? 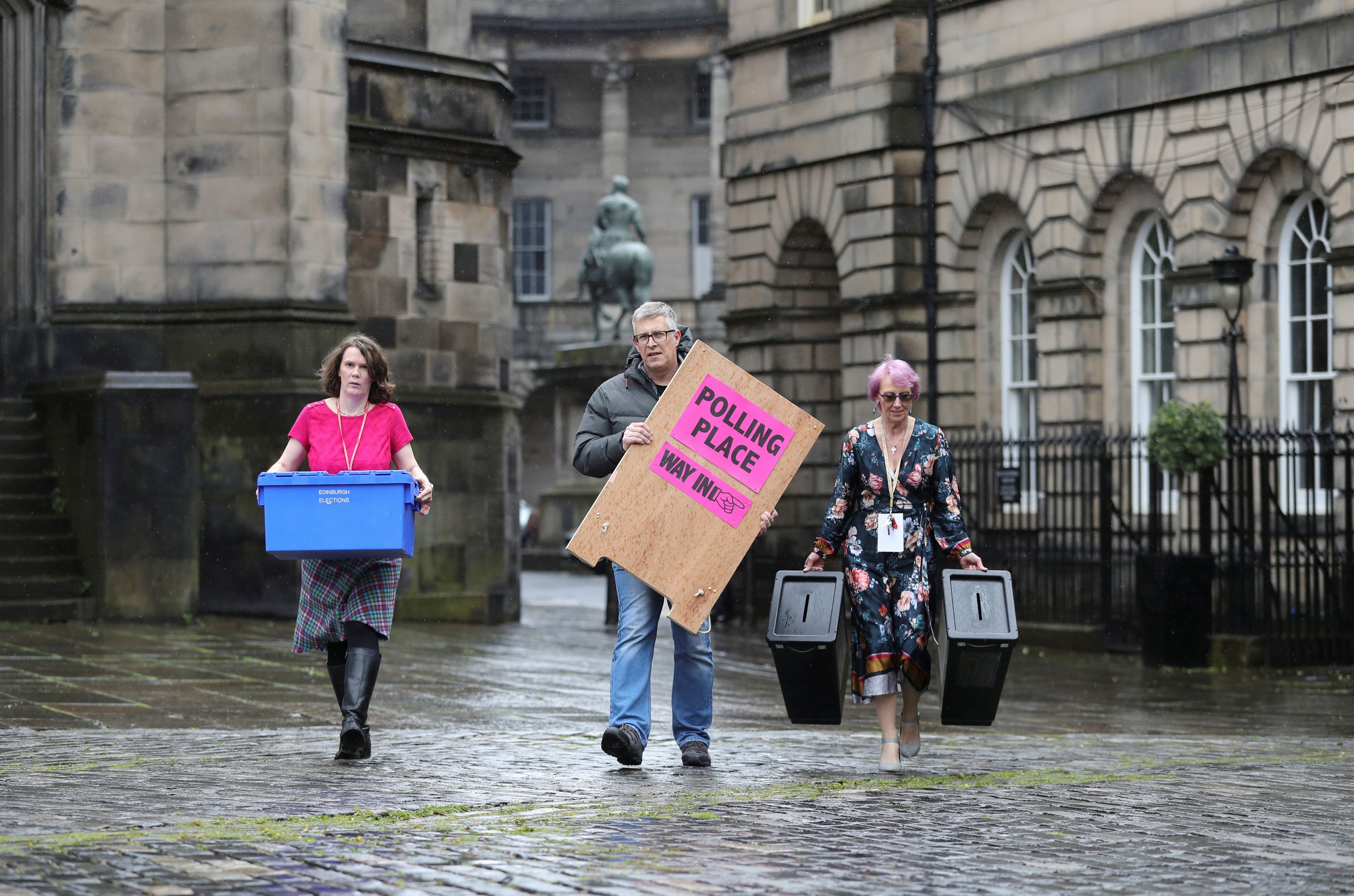 Council staff carry ballot boxes and a sign to a van as they prepare to deliver them to polling stations ahead of Scottish parliamentary election, Edinburgh, Scotland, Britain, May 4, 2021. /Reuters

Council staff carry ballot boxes and a sign to a van as they prepare to deliver them to polling stations ahead of Scottish parliamentary election, Edinburgh, Scotland, Britain, May 4, 2021. /Reuters

The only time the SNP has won a majority before was in 2011. Britain's then-Prime Minister David Cameron bowed to pressure and agreed to a referendum in 2014. Scots then voted by 55-45 percent to remain in the more than 300-year-old union.

Although the last independence referendum was meant to settle the matter, Britain's departure from the European Union, a perception that Scotland's government handled the COVID-19 crisis well, and antipathy to the Conservative government in London have bolstered support for going it alone.

If there was another referendum and the Scots voted to leave, it would mark the biggest shock to the United Kingdom since Irish independence a century ago. It would mean the United Kingdom would lose about a third of its landmass and almost a tenth of its population.

The British government holds that Scotland would require the permission of the British parliament to hold another referendum legally.

In January, Johnson had said he would turn down any request because the issue was settled seven years ago. The British prime minister reiterated the stance on Wednesday. "This is not the time to have a reckless and I think, irresponsible, referendum."

The SNP insists it will only hold a referendum that is legally valid, although Sturgeon's predecessor, Alex Salmond, and his newly formed Alba party, want an immediate vote.