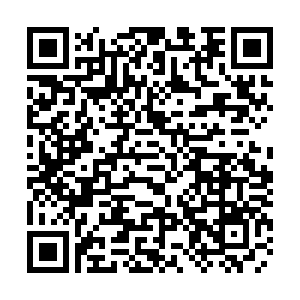 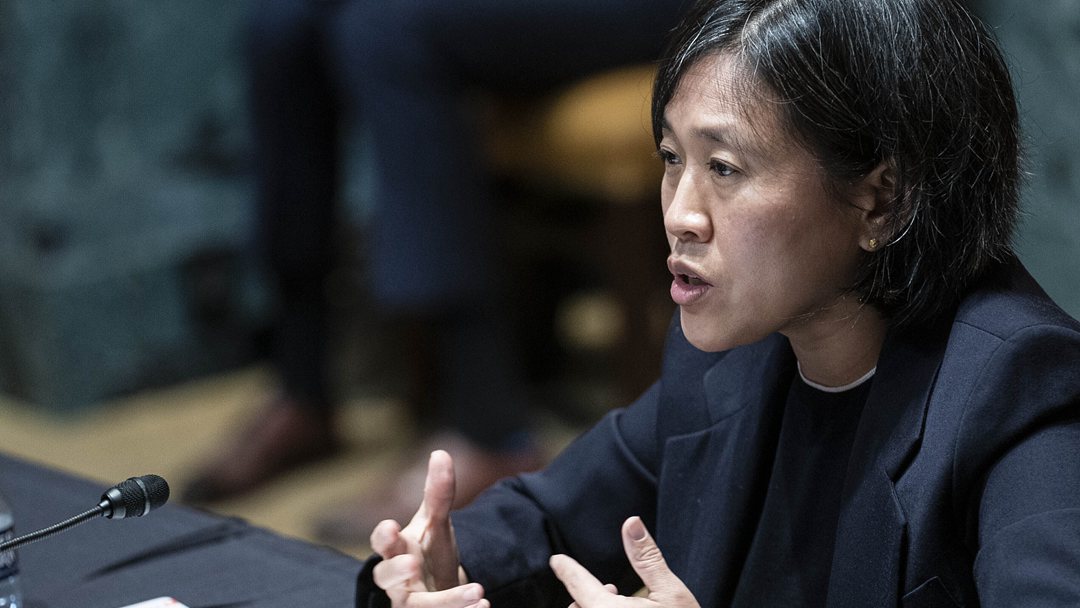 China and the U.S. are expected to assess the implementation of their phase-one trade deal "in the near term," with the outcome to influence the future of bilateral trade ties, U.S. Trade Representative Katherine Tai said at the Financial Times Global Boardroom forum on Wednesday.

"I have not yet [met my counterpart]," she said. "I'm looking forward to it, and I expect to in the near term."

When testifying before Congress last month, Tai said she would meet Liu He, Chinese vice premier and the country's top trade official, "at the right time."

Asked whether the Biden administration might remove tariffs on some $370 billion worth of annual Chinese imports imposed by the Trump administration in the near term, Tai said much would hinge on the conversations with China and the effectiveness of the phase-one deal.

The Trump administration launched a tariff war with China in 2018, and the two countries reached the phase-one trade deal in January 2020, under which they are required to hold talks every six months. But the most recent deadlines have been missed.

In the first quarter of this year, China imported 75 percent of the year-to-date target, according to Chad Bown, a senior fellow at the Peterson Institute for International Economics.

The two countries held a high-level meeting in Alaska about strategic issues in March that involved Yang Jiechi, a member of the Political Bureau of the Communist Party of China (CPC) Central Committee and director of the Office of the Foreign Affairs Commission of the CPC Central Committee, and Wang Yi, Chinese State Councilor and Foreign Minister, and U.S. Secretary of State Antony Blinken and U.S. National Security Adviser Jake Sullivan.

It also followed the first telephone conversation between Chinese President Xi Jinping and his U.S. counterpart Joe Biden after he assumed office in January.

Kurt Campbell, who serves as the Indo-Pacific coordinator in the Biden administration's National Security Council, said on Tuesday that the U.S. should prepare for the possibility that its strategy to rally allies to confront China may not succeed, the South China Morning Post reported.

"I believe that there is some hope for that, but at the same time I do believe that Chinese foreign policy is in the midst of a substantial evolution," Campbell said during the discussion event hosted by the Financial Times.

"It's entirely possible that in some circumstances, they will simply double down and that they will not backtrack," he said. "And I think we have to recognize that some elements of our playbook may require revision."