Download
Self-driving on expressways: Is China ready to speed up?
Gong Zhe 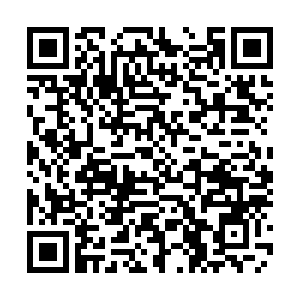 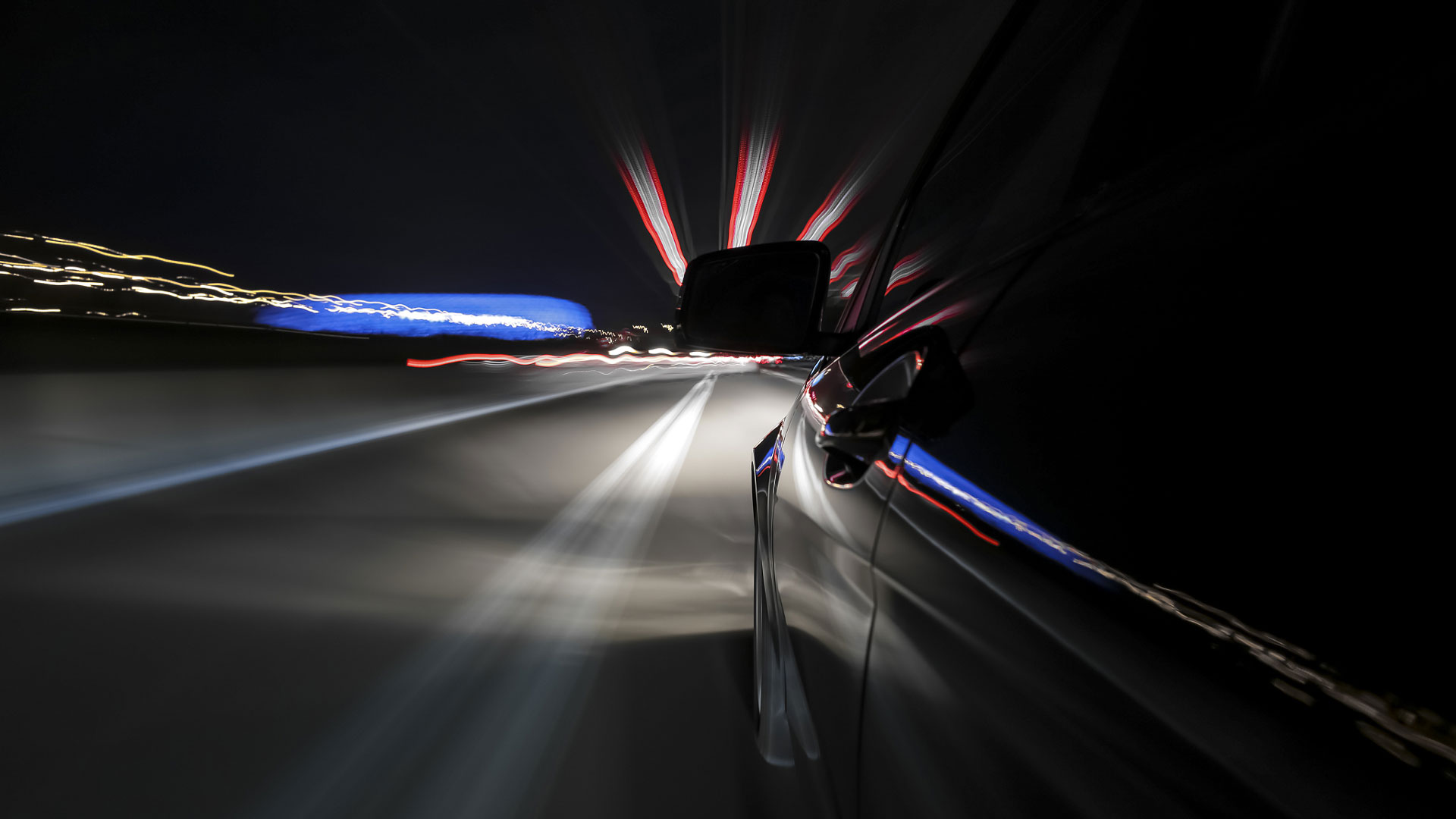 The Chinese government has drafted new regulations to allow testing self-driving cars on expressways with a higher speed limit than city roads. /CFP

The Chinese government has drafted new regulations to allow testing self-driving cars on expressways with a higher speed limit than city roads. /CFP

Self-driving cars are under hot debate recently on China's social media. Some say it's a cool technology that frees people from the wheel, while others complain such tech may lead to dangerous situations.

Recent accidents involving Tesla cars in China put some doubt on the country's determination to open up more to self-driving cars.

But on the other hand, the Chinese government and enterprises have been working to allow more and more test drives, and we are seeing a lot of progress.

One of the key battlegrounds is the expressway, which in China mainly means the intercity highway network on which vehicles are allowed to travel as fast as 120 kilometers per hour (km/h).

Can self-driving cars really go that fast? The easy answer is yes. Most self-driving vehicles are powered by electricity instead of petrol, allowing them to easily accelerate to more than 100 km/h in seconds. Many companies and universities have already developed faster cars but are cautious about testing them in real traffic. 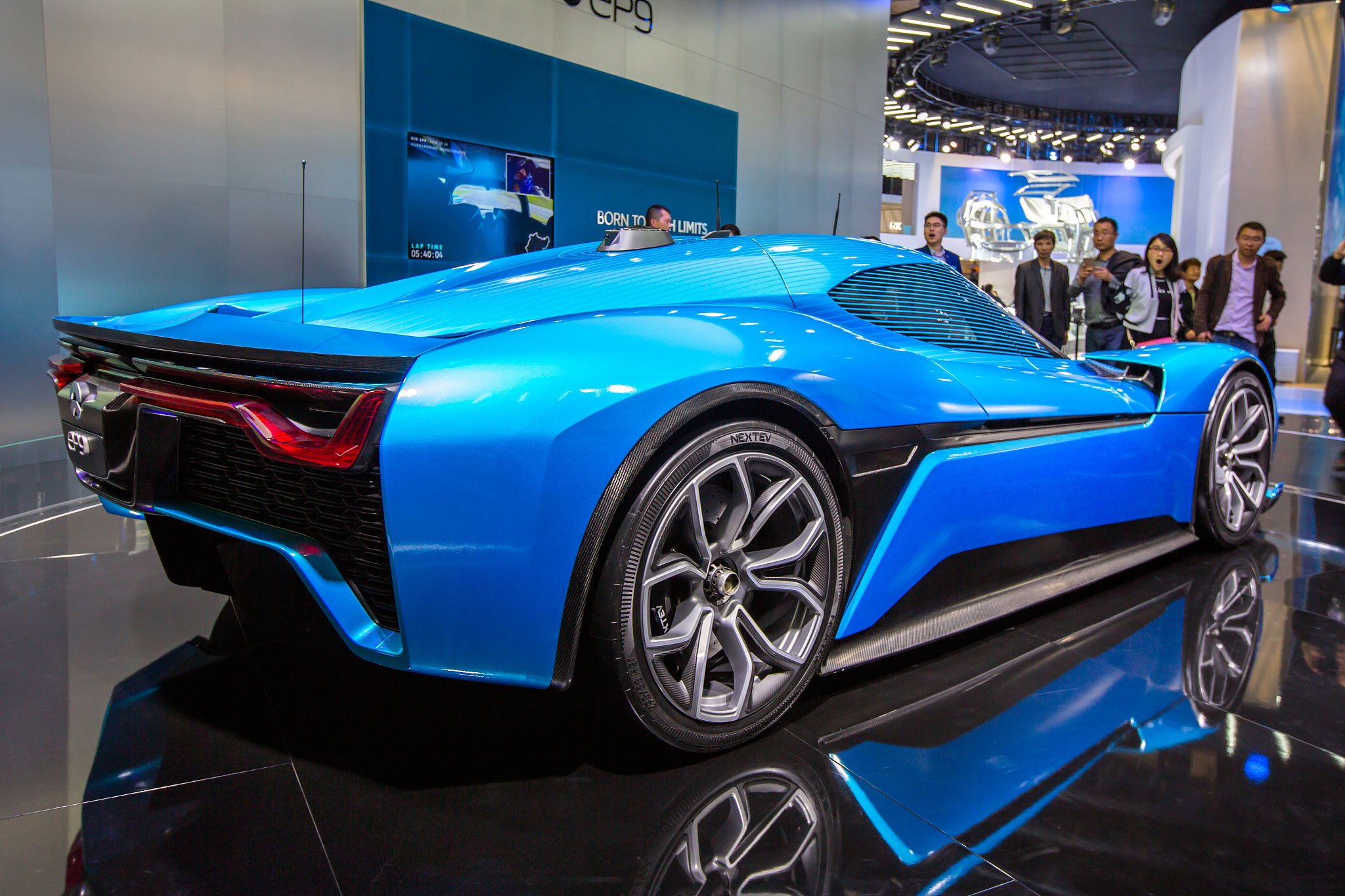 Apparently, the expressway has a higher speed limit, which can lead to less safety. But for self-driving cars, that may not be the case.

"Expressways fit self-driving tech the most," said Kai-Fu Lee, chairman of Sinovation Ventures and former chief of Google China, back in 2017. "It may sound scary to us humans, but machines will see expressways much, much easier."

Many experts in the field hold this view. "Speed is not the main concern," Li Chuanpeng, a manager at the China Automobile Technology and Research Center, told Xinhua in a March 2020 interview. "Though cars run very fast on an expressway, it's less complicated than city traffic."

With that said, Li also stressed that there are even less complicated situations for self-driving tech, such as shuttle buses at airports and cargo trucks on the docks, which usually run on fixed routes with almost no obstacles.

Baidu, one of the leading enterprises in China's self-driving market, demonstrated its Apollo platform back in 2017 with live videos showing CEO Robin Li sitting in a autonomous car on a Beijing highway – which led to a fine from police because the car changed to a wrong lane. 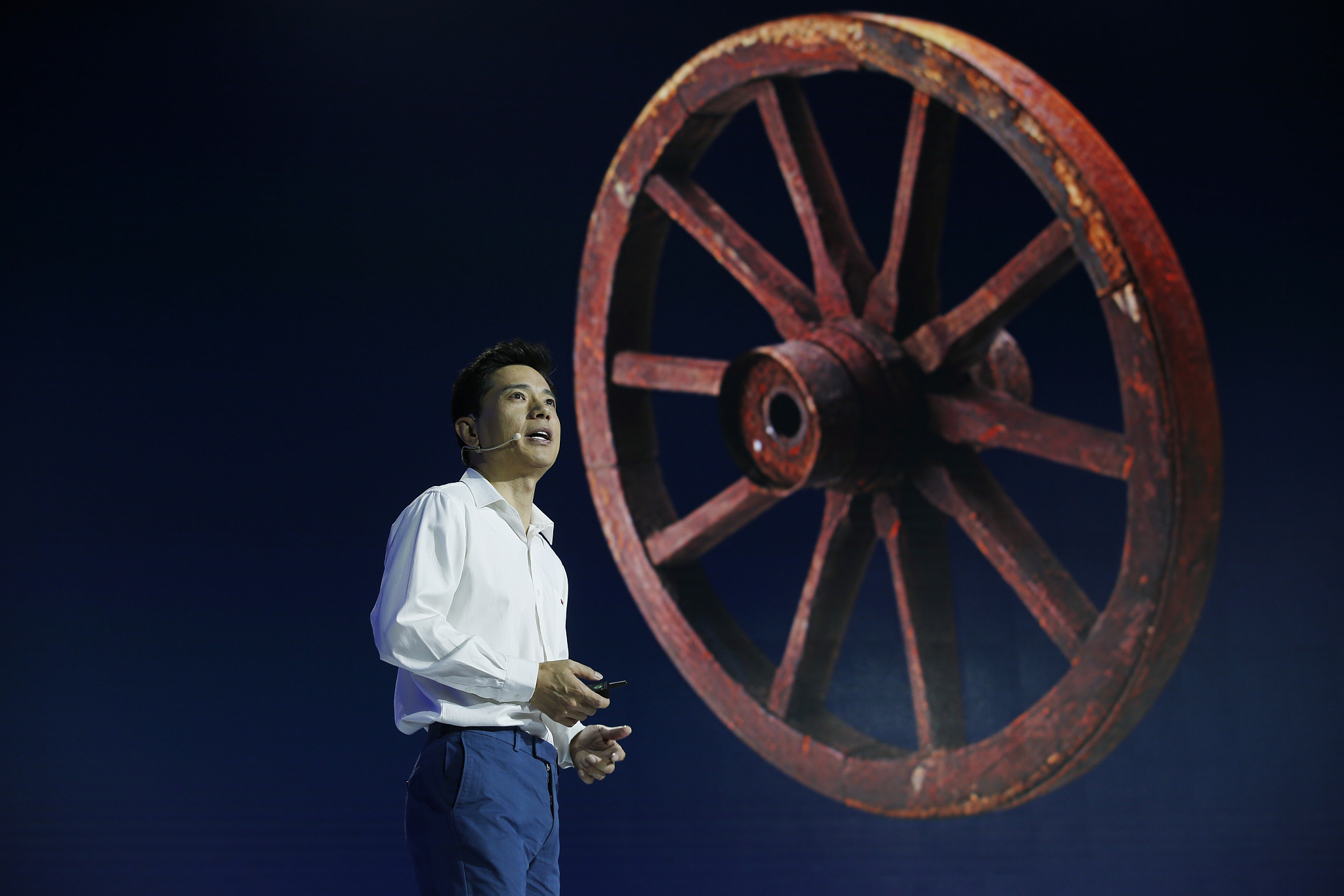 Baidu CEO Robin Li talks about autonomous driving at a developer event after taking a self-driving car to the event venue in Beijing, July 5, 2017. /CFP

Baidu CEO Robin Li talks about autonomous driving at a developer event after taking a self-driving car to the event venue in Beijing, July 5, 2017. /CFP

The incident led to a wave of government regulations restricting self-driving cars to designated testing areas.

The current regulations published back in 2018 didn't made it clear whether self-driving technology could be tested on expressways. But a new regulation has been drafted to allow some expressways to become test areas.

The industry regulators published the draft online in January 2021 and asked the public to submit opinions. The opinion collection was finished by February 11 but it's not known yet what opinions have been collected or accepted, neither do we know when the final version of the new regulations will come out.

What's more, the draft said it will not specify which expressways are open to testing self-driving. Provincial and city level local governments will determine that instead.

Some local officials are more aggressive in ensuring self-driving cars run faster. As CGTN have reported recently, Zhejiang Province is working on a "super highway" that will allow autonomous vehicles to travel as fast as 150 km/h. They also installed remote chargers on the road's surface to fill the batteries of electronic cars.

According to a supplementary document provided with the new draft regulation, Hainan Province, Changsha City and Cangzhou City have already issued limited permits for testing self-driving cars on their expressways.

Globally, many countries have already lifted the ban on testing faster self-driving tech. As the document noted, Germany, Britain, South Korea and Singapore allow such tests on roads including expressways. 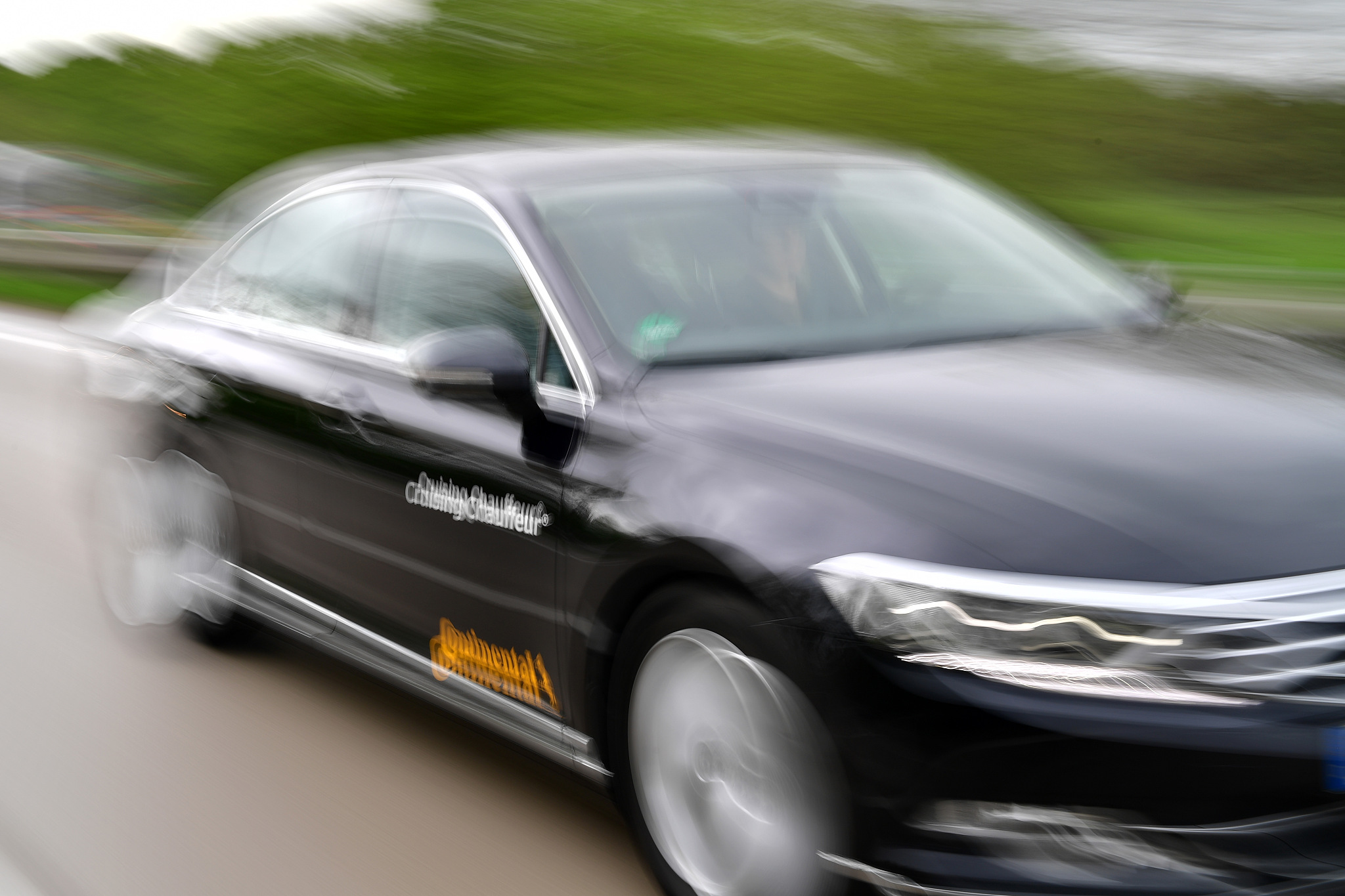 A Volkswagen Passat car modified with self-driving technology developed by Continental AG is tested on the A2 highway near Hanover, Germany, April 25, 2018. /CFP

A Volkswagen Passat car modified with self-driving technology developed by Continental AG is tested on the A2 highway near Hanover, Germany, April 25, 2018. /CFP

With that said, the Chinese government is actively pushing forward the development of self-driving technology. Under the normal processing speed of the government, it's highly possible that we can see autonomous vehicles dashing on expressways in China within 2021.