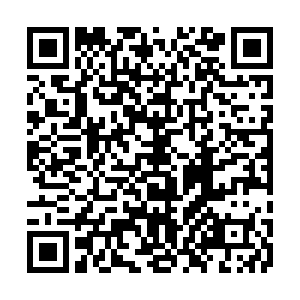 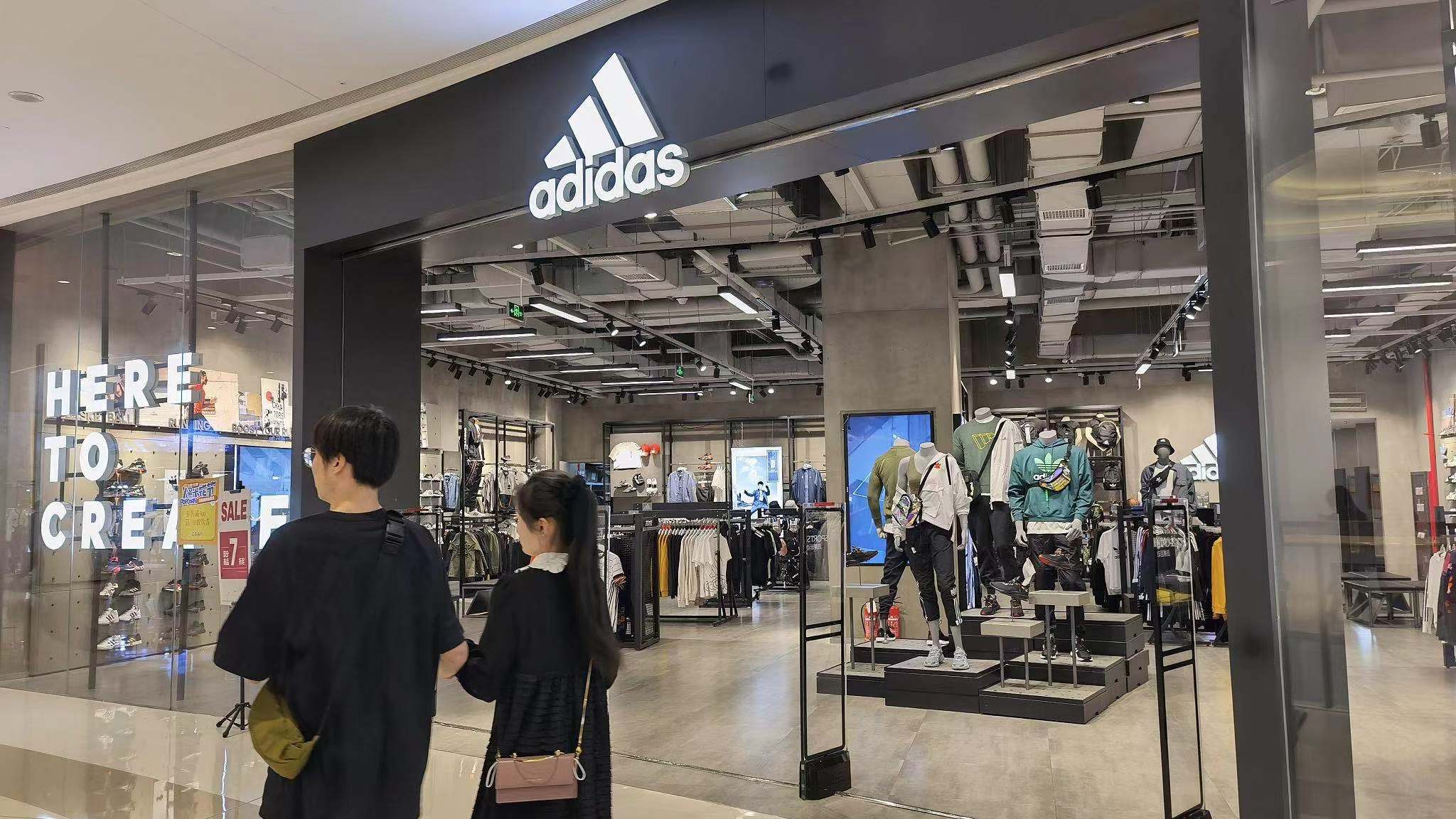 German sportswear company Adidas and its U.S. rival Nike saw a plunge in their online sales in China from an ongoing public boycott of their products for taking a stand against Xinjiang cotton, after an international organization had alleged "forced labor" was involved in its production.

Members of the BCI, Adidas and Nike along with many other brands, faced a backlash in China after deciding to suspend sourcing cotton from the region.

As the incident fermented, BCI's China office however said no "forced labor" found in Xinjiang and the organization also removed statement on Xinjiang cotton from its website.

"Based on our checks with sportswear companies as well as their distributors, contribution from the platform alone accounts for more than 10 percent of revenue in the country," said Catherine Lim and Eric Zhu, consumer analysts at Bloomberg Intelligence.

The platform is a leading indicator to what is selling well, they added.

During the boycott, many Chinese consumers turned their back to those international brands while embracing Chinese firms such as China Lining, Li Ning's premium fashion arm.

Adidas on Wednesday raised its outlook, expecting its sales to grow at a high-teens rate in 2021, compared to the mid- to high-teens rate growth forecast in March, with a jump of around 50 percent expected in the second quarter.

It said the acceleration would be driven by new products, as well as big events like the European soccer championship, the Copa America and the Tokyo Olympics.